Do you know, my head got so addled after the remembrance for my mother's birthday - it would have been on June 21st - and also my sister getting C19 from which she is now thankfully recovered, I completely forgot to write about a match I played in.

It was against our friends from Travellers CC, an ebullient bunch of extremely nice expat lads who play together for fun, and know only one way to play which we found out very quickly when they won the toss and batted.

We had a guest player that day, a very nice chap from Clowne CC over the border in Derbyshire, who turned out to be an excellent bowler. Opening up he didn't concede a run for 5 overs, which was just as well as the bowling from the other end was getting thrashed somewhat.

The only way Travellers know how to play is to swing very hard at the ball and watch it disappear into the bushes, amidst which we spent a very long time looking for lost cricket balls. So despite the five maiden overs from our guest, they were racking up the runs quickly.

This accelerated even further when our ace bowling guest found himself being thwacked into the distant greenery a few times. So after he bowled his 8 overs, I was called into the bowling attack.

It wasn't much of an "attack" for my first two overs; rusty as anything I had completely lost my run up and was bowling half trackers that were crashed to the boundary with utter disdain.

A number of piteous looks were cast in my direction during this period. I've seen the "Simon, you are totally shit" look on all too many occasions.

However, once I got my run up right, and the two openers had retired on reaching 50 and a couple of wickets had fallen at the other end. things tightened up considerably. Although my bowling felt hopelessly slow, it was at least accurate, and a decent looking left hander got so bored at being unable to hit me out of the park, he had a massive wipe across the line at one and was bowled in my seventh over.

A new batsman came in, a left hander...

First up, he got about the best ball I've bowled in three years, an in swinger that tailed in on him before jagging back event further off the seam. It got him on the pad, I appealed like a banshee having a fit, and the umpire, one of Traveller's own lads, actually gave out.

"Wax on Miyagi" called the watching fans, referring to my habitual headband wearing.

Hat trick ball! The field closed in. Sadly, it was an average ball that was blocked quietly into the covers. Oh well. Maybe next time.

That was my last ball, as a talented youngster was then brought on. I wasn't done yet though, as off him a low full toss was spooned into the gully and running round like a maniac I managed to catch the damn thing. Two catches in a weekend!

In typical Travellers fashion, the unrestrained, er, swinging, went on right down the order, and they ended up getting 230. Not ungettable if we batted well.

Sadly we didn't, and we made their bowling look a little bit better than it was. Wickets were taken by rank full tosses. There was some bad luck. I had a good view of all this as I umpired continuously for 25 overs, hence the lack of photos. Good job umpring was fun with this bunch of guys.

I did get to bat, down at number 10, and decided to go out trying to murder the ball rather than surrender tamely. I hit a few straight to fielders then nicked off to the keeper, and that was that.

It had been an eventful cricket weekend.

All text and images copyright CreamCrackeredNature 24.06.22 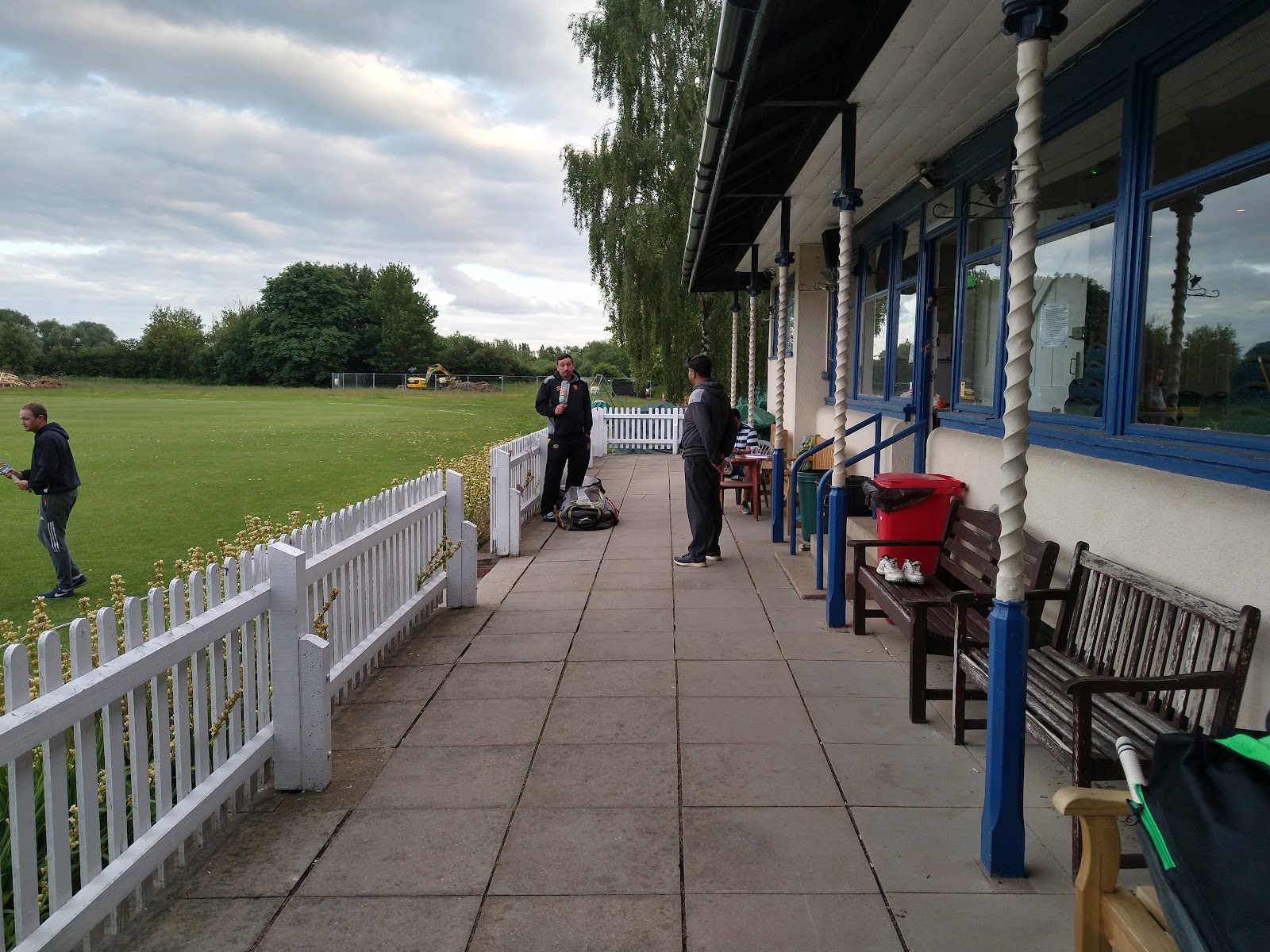 Posted by Simon Douglas Thompson at 16:29