Yesterday we had a pretty decent day all told, so I thought I'd take myself for a longer walk than I've been used to recently, to see how my ankle would hold up and to try and bring you all some content worthy of you!

Pink footed geese have been active around town; at the park the other day I was having a cup of tea and a group of about 200 birds began to noisily circle over the park before settling somewhere near the marina.

Their smaller size and much higher pitched honk tells them apart in the air from canadas and greylags.

By the sound of things, there are still some amongst the geese that gather around the marina, but it was something else that caught my eye on the churned up ground just next to the fence.

It was a speckly little meadow pipit, twitching its tail in the manner of its wagtail cousins. It flew up in a jerky up and down manner showing the white edges to its tail before disappearing on the soil somewhere.

After a turn around the park, on a day so still the wind turbines weren't moving and what is left of the leaves are being allowed to remain, just for now, on the trees, I made my way around the Blue Lake under a setting sun, where the waterfowl are starting to gather in slightly larger numbers, the gulls squabble over crudely chucked lumps of bread, and a drake pochard floated peacefully on the mirror waters.

A pochard! The first of these beautiful red-headed ducks I've seen on that lake for several years.

All text and images copyright CreamCrackeredNature 16.11.21 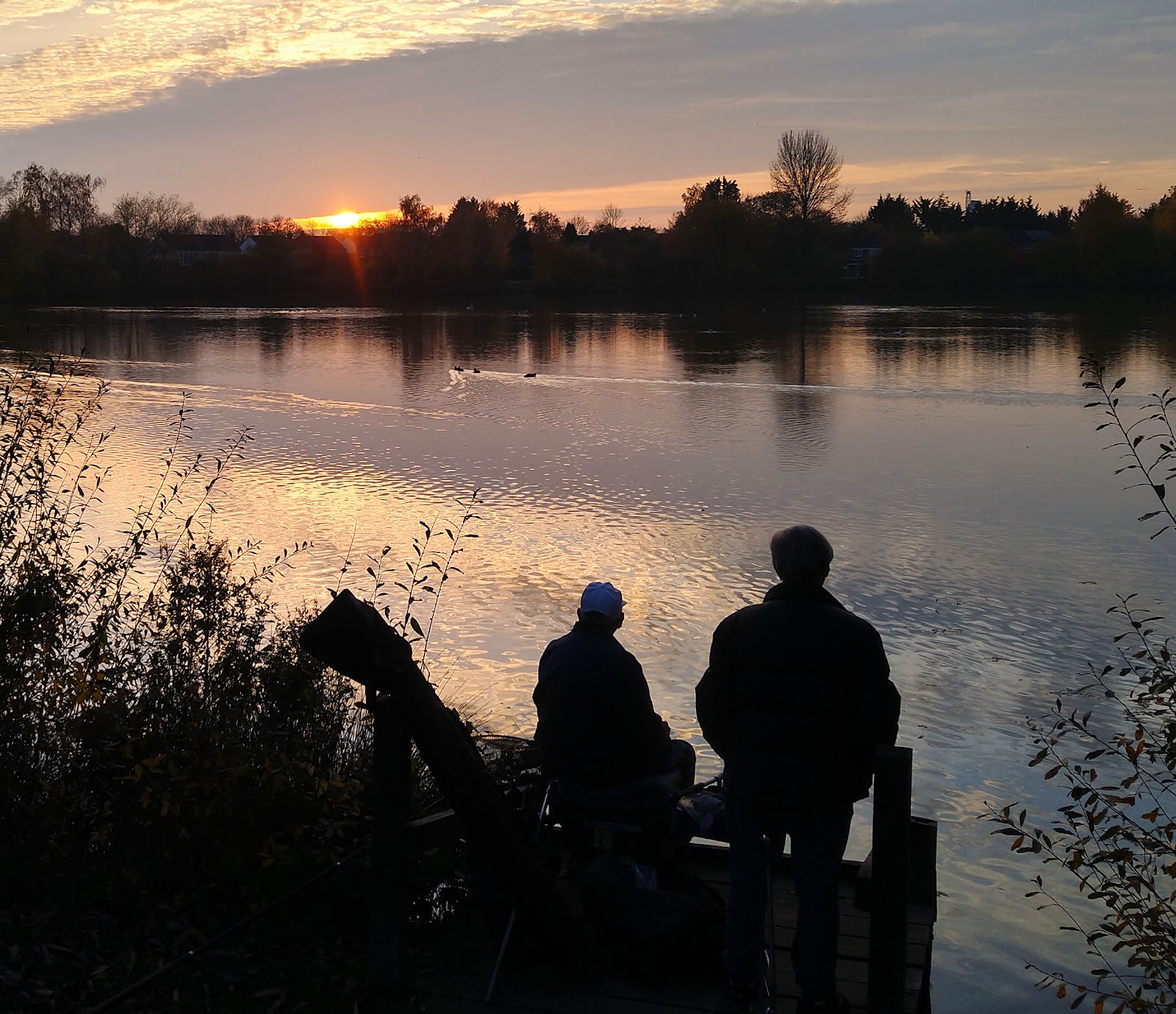 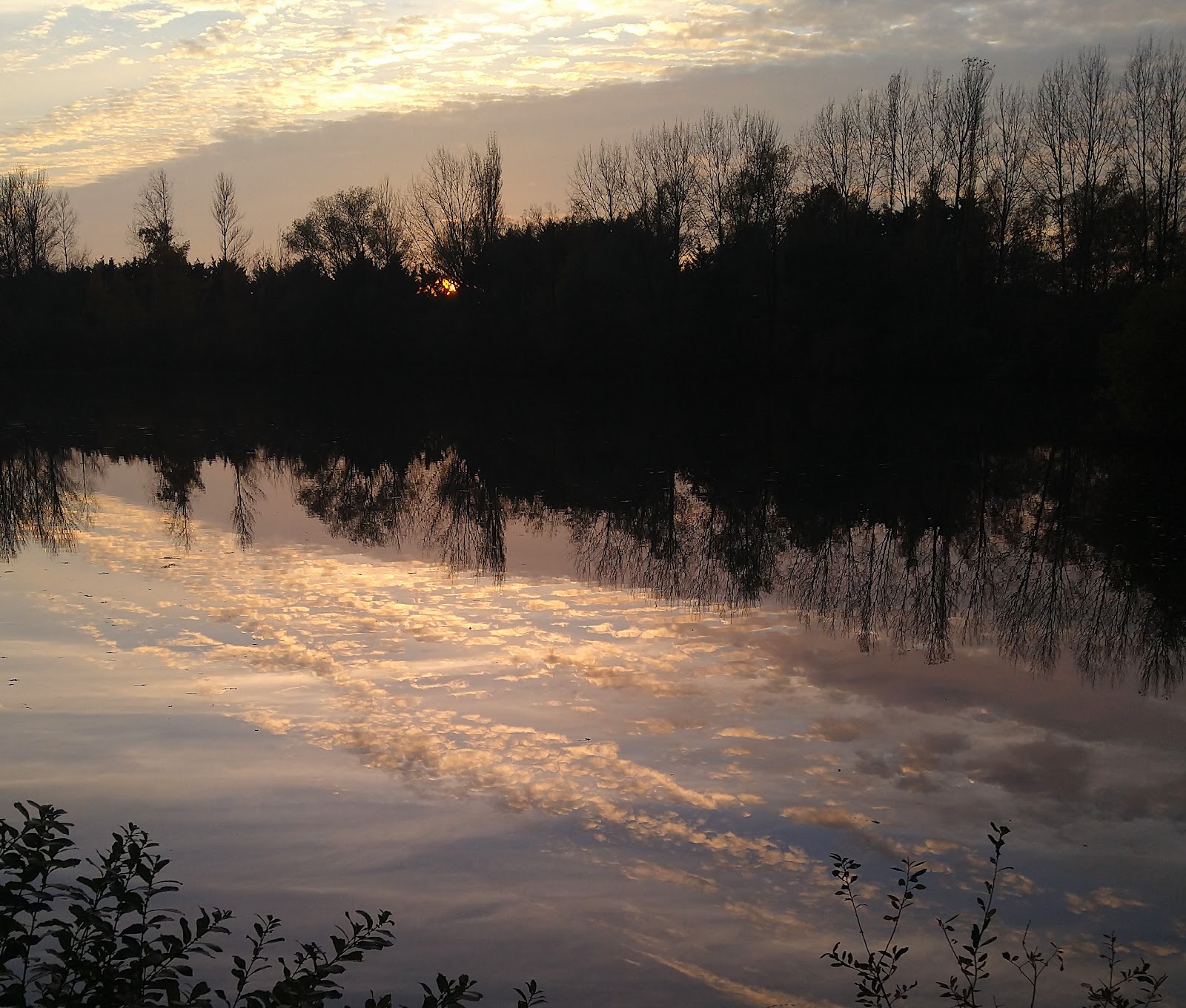 Posted by Simon Douglas Thompson at 12:45