The Chop was Stopped

So, after the protests I wrote about last week carried on throughout the night and into the next morning, supported by people passing in food, warm clothing and blankets to the final four who spent the night on deckchairs, a dramatic conclusion was reached the following afternoon.

The council and the landowner came to some sort of agreement, the precise detail of which has yet to be revealed, that will save the trees and the land as a public space as long as it is voted through council on November 24th. The council leader made some rather churlish comments about some of the protesters being rather abusive, which no-one else has reported.

So I really hope that a deal has actually been reached to save the space, and the deal is voted through. Then I hope they do more with the space, perhaps put some wildflower meadows in.

Then it will have been worth it.

All text and images copyright CreamCrackeredNature 21.11.21 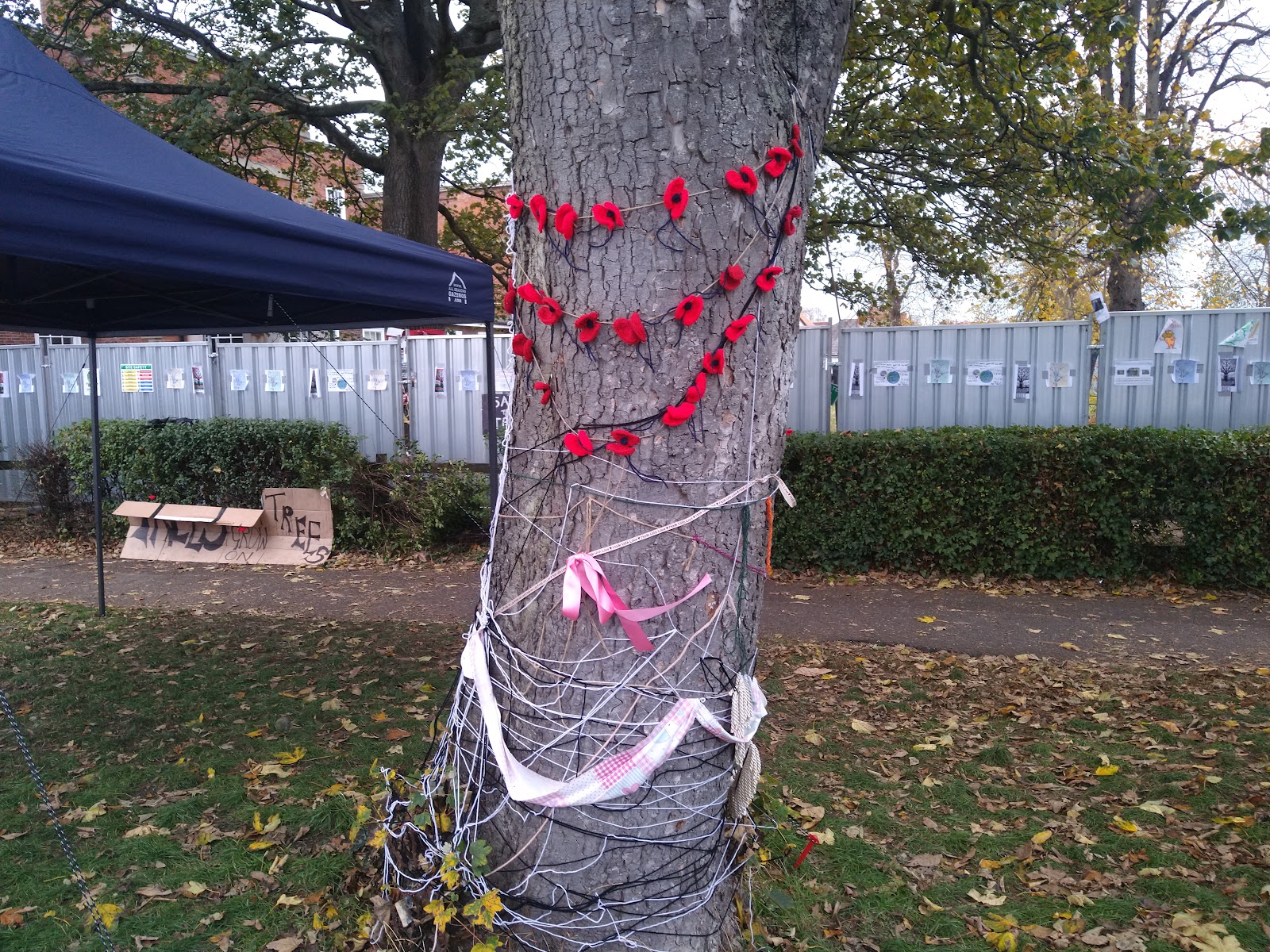 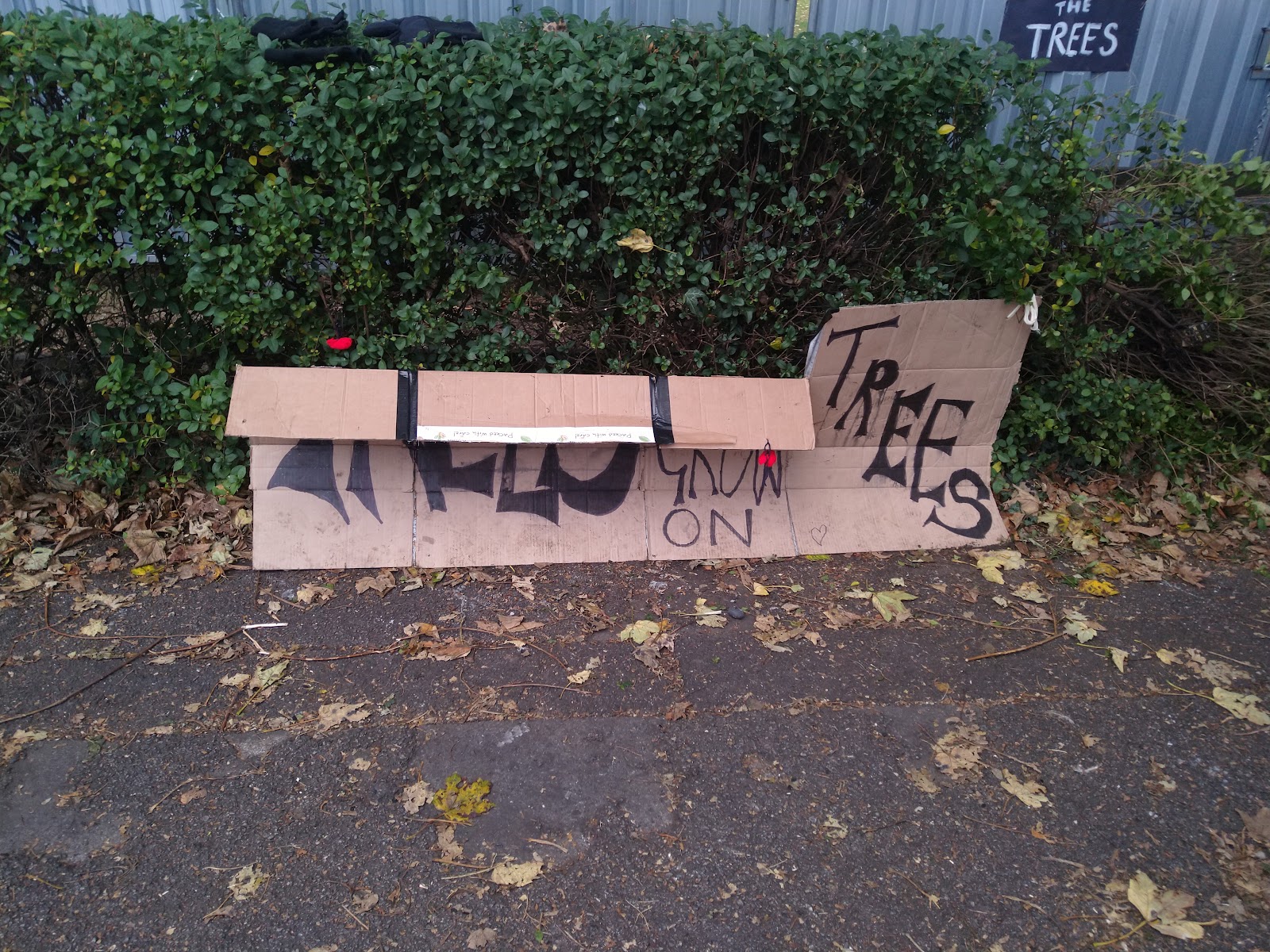 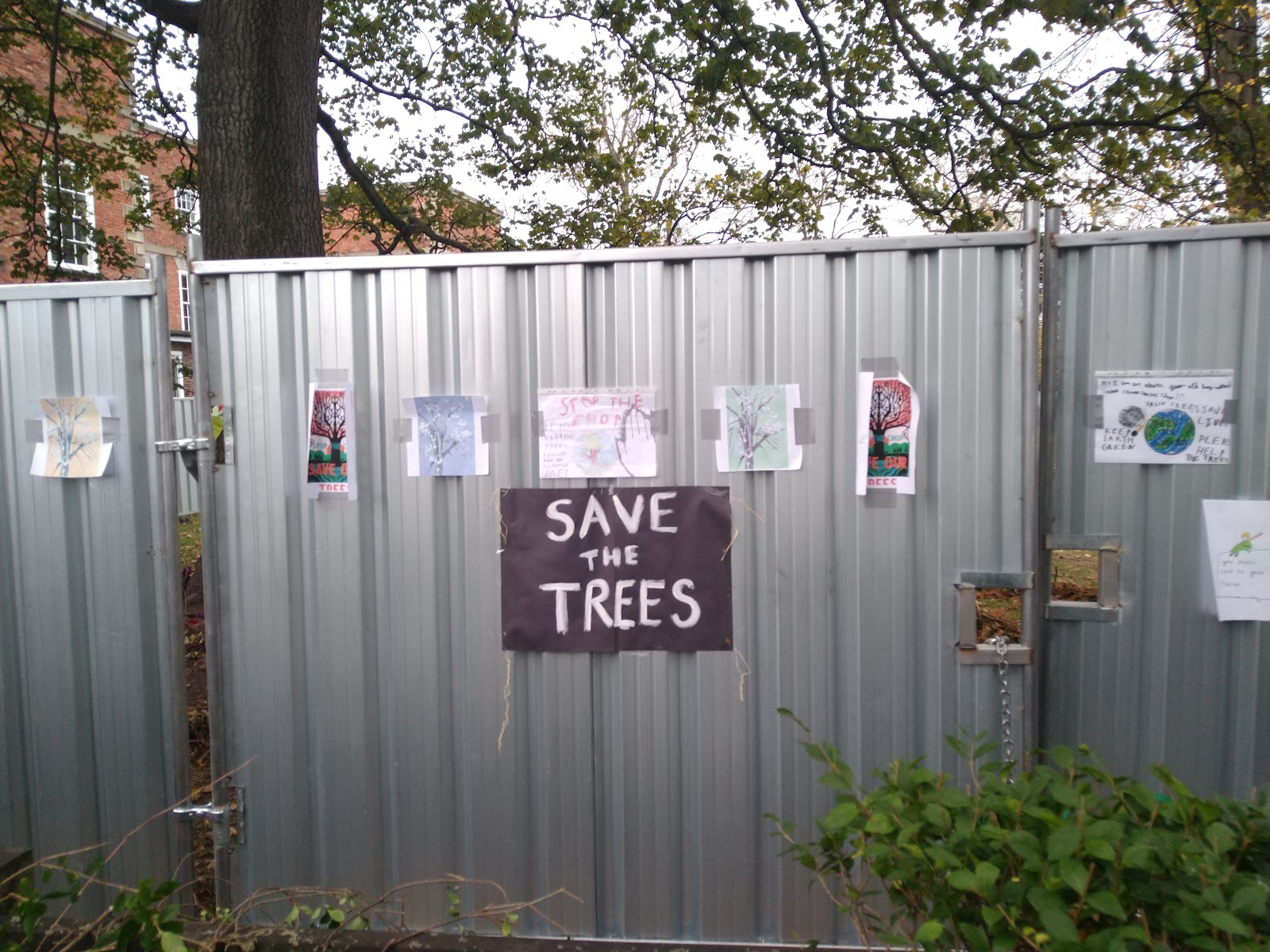 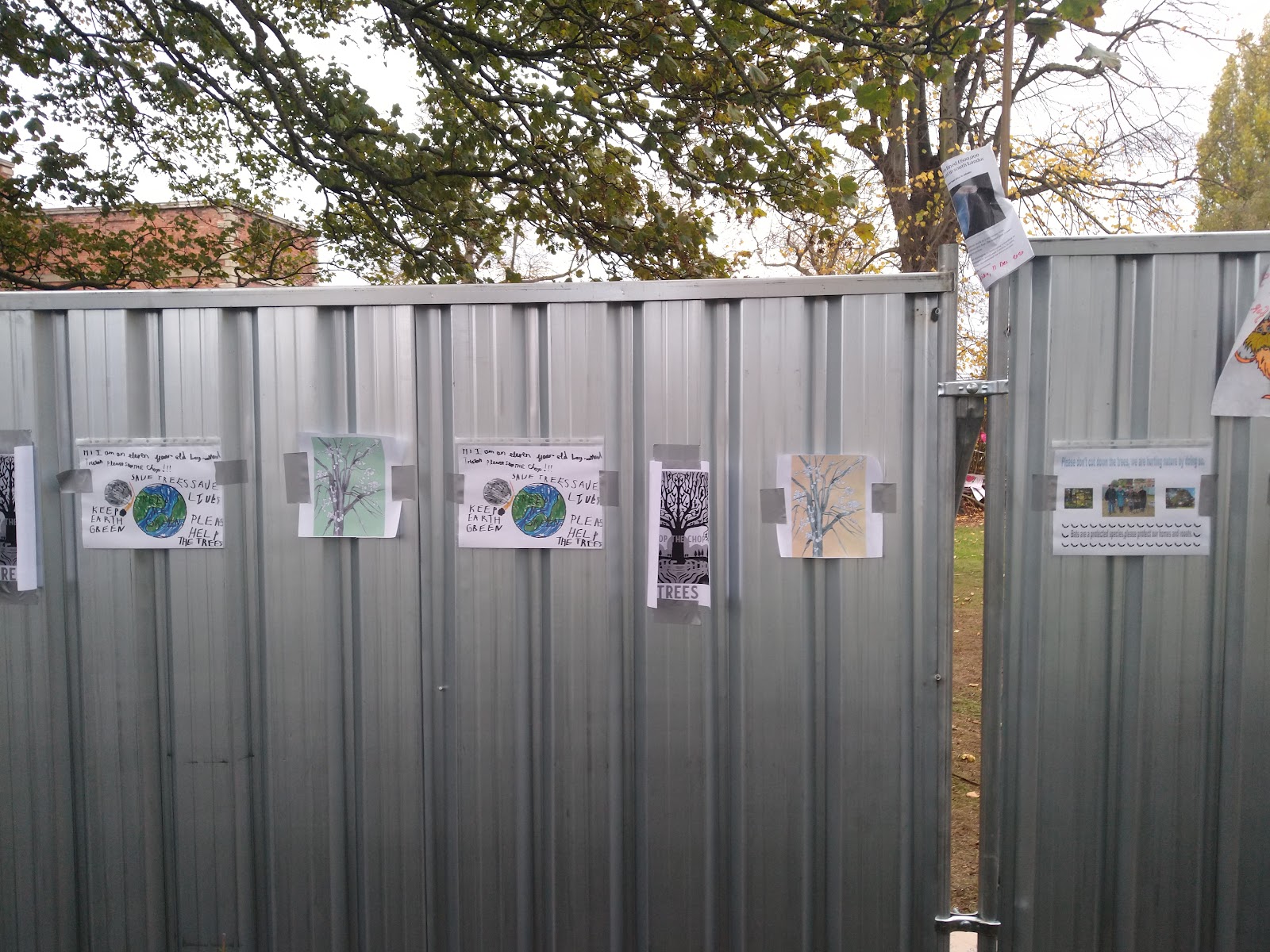 Posted by Simon Douglas Thompson at 14:09