Warmish day today, in so much as this spring we are conditioned to regard 15C as "warm" and consequently a few butterflies were out an about at work today.

Well, to be strictly accurate, 3 butterflies.

The first I saw was a slightly battered looking peacock that I couldn't get near as I had to cast it in shadow as I moved towards it as it rested on the hawthorn blossom, which is just so lavish at the moment.

Another was a male orange tip, which I was happy to see as I think they've had a hard time during this rather rotten spring, but it never settled.

What I did manage to capture was a female orange tip, which parked itself on some cranesbill and allowed me to photograph it half decently for a change.

All text and images copyright CreamCrackeredNature 13.05.21 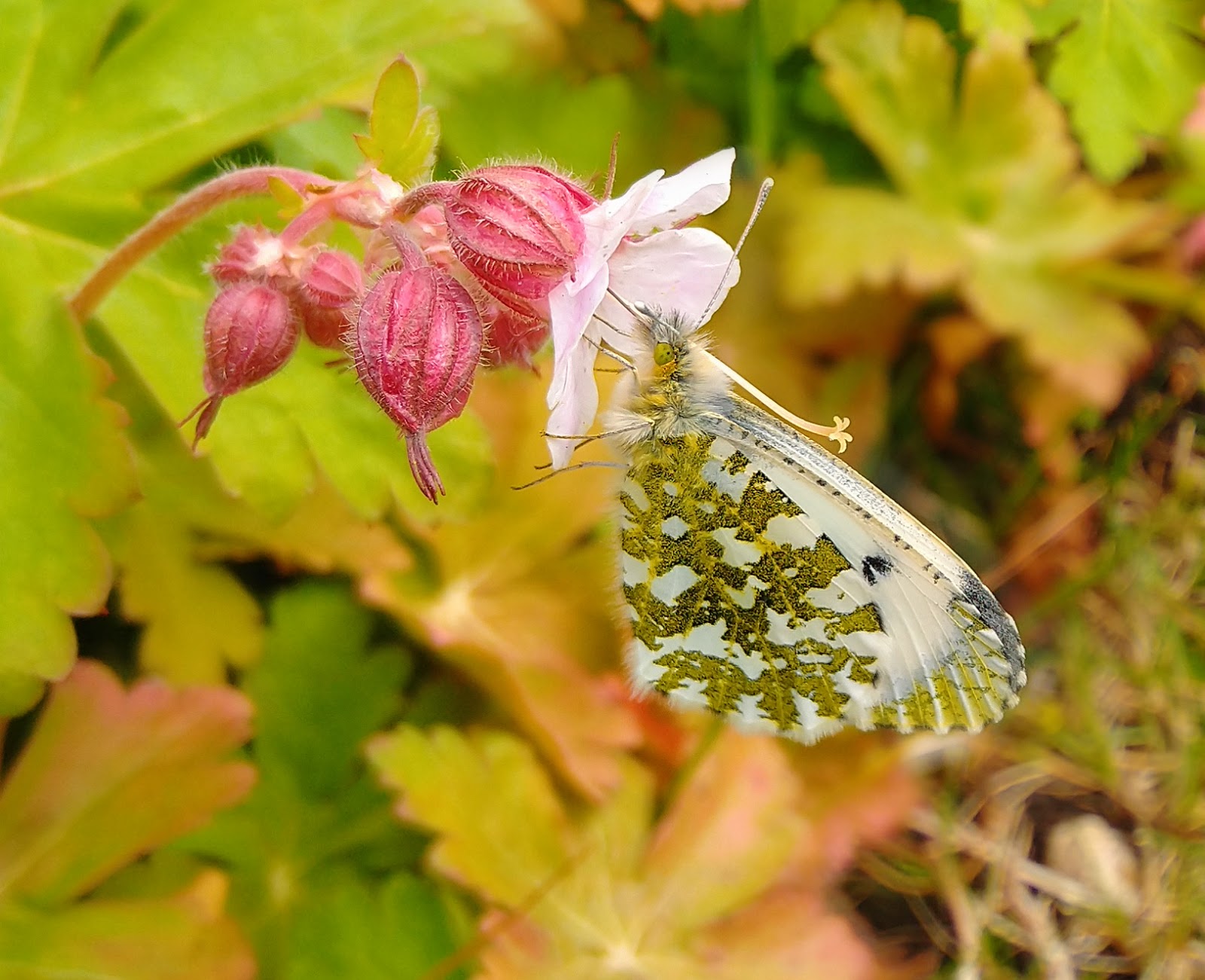 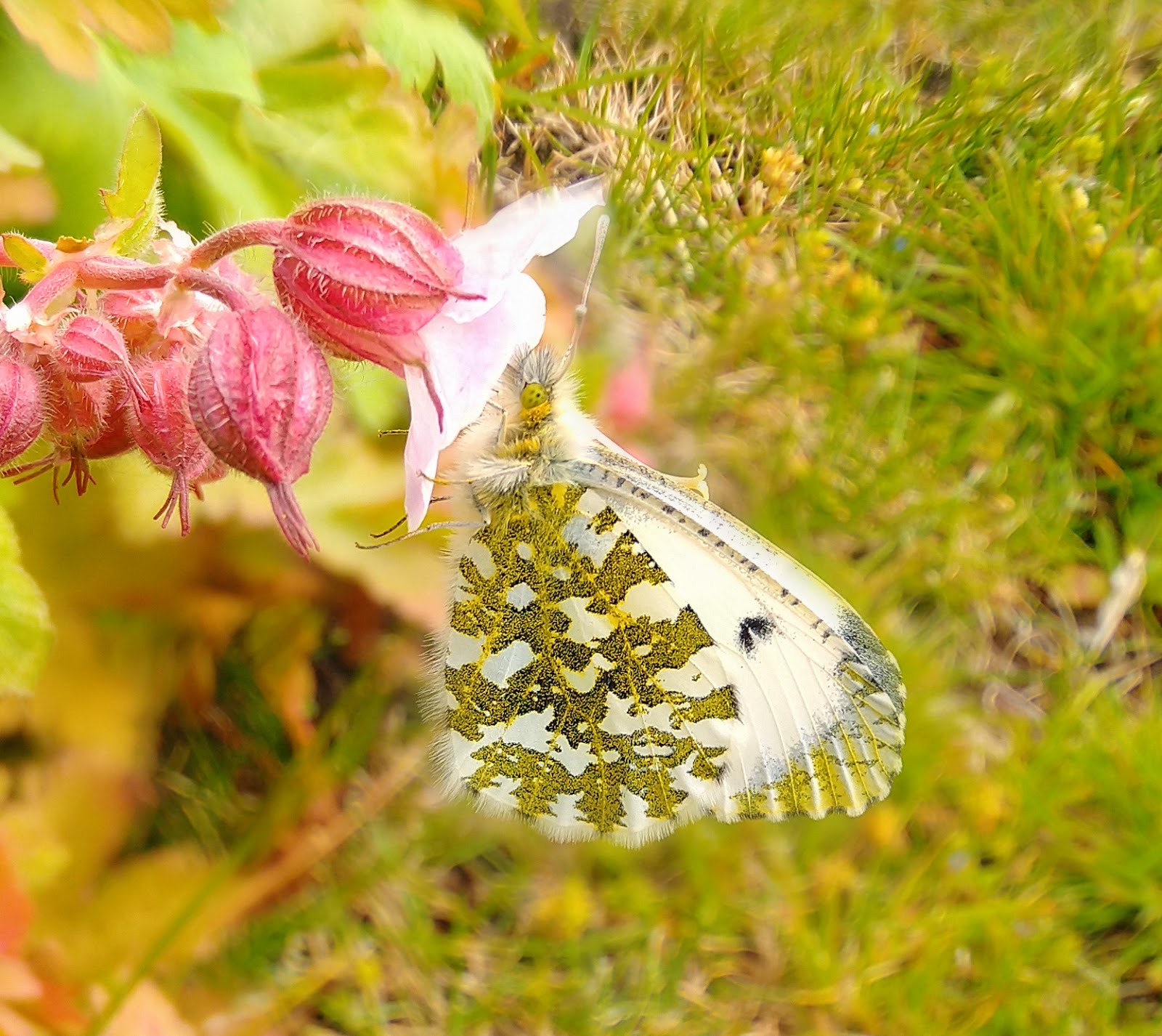 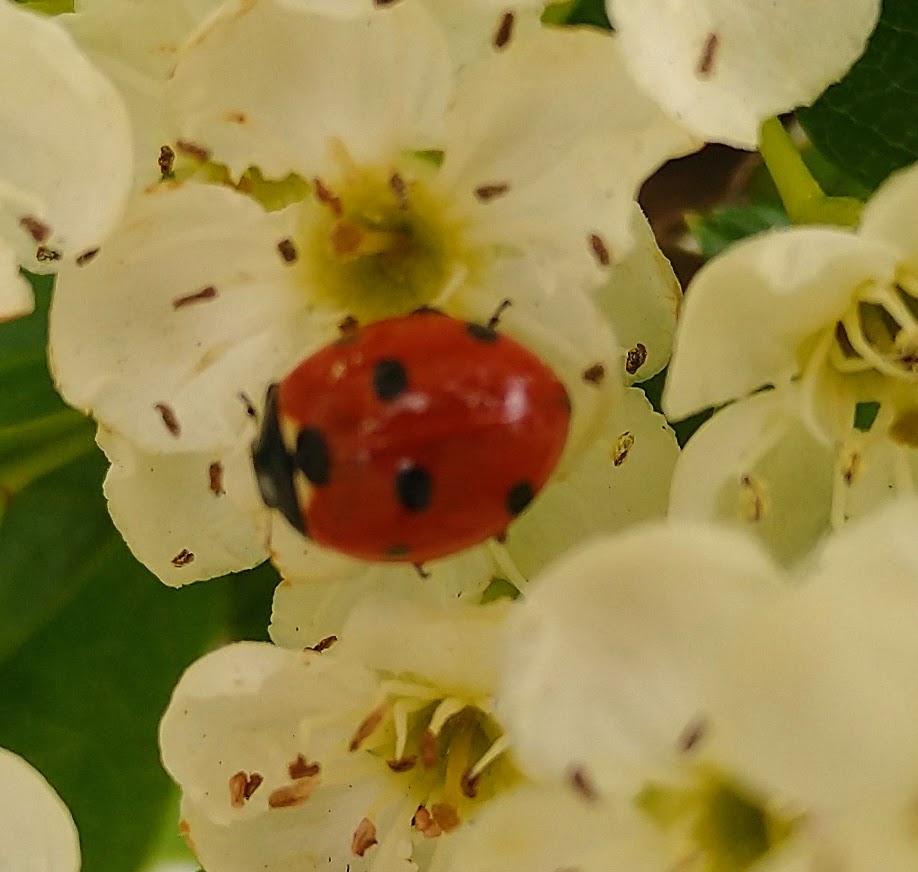 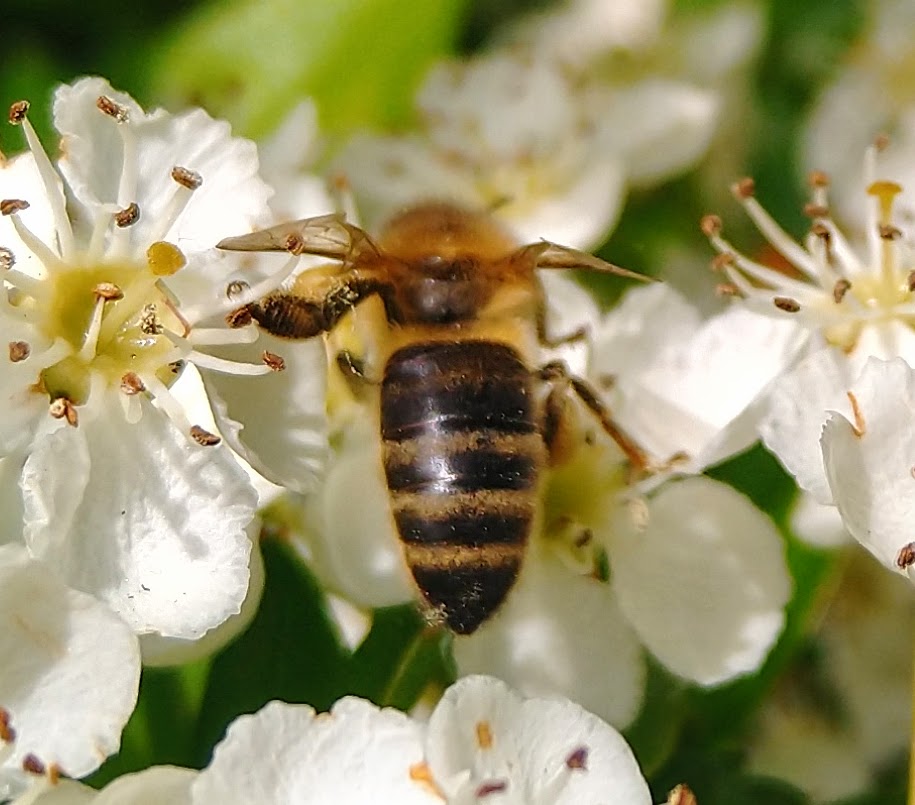 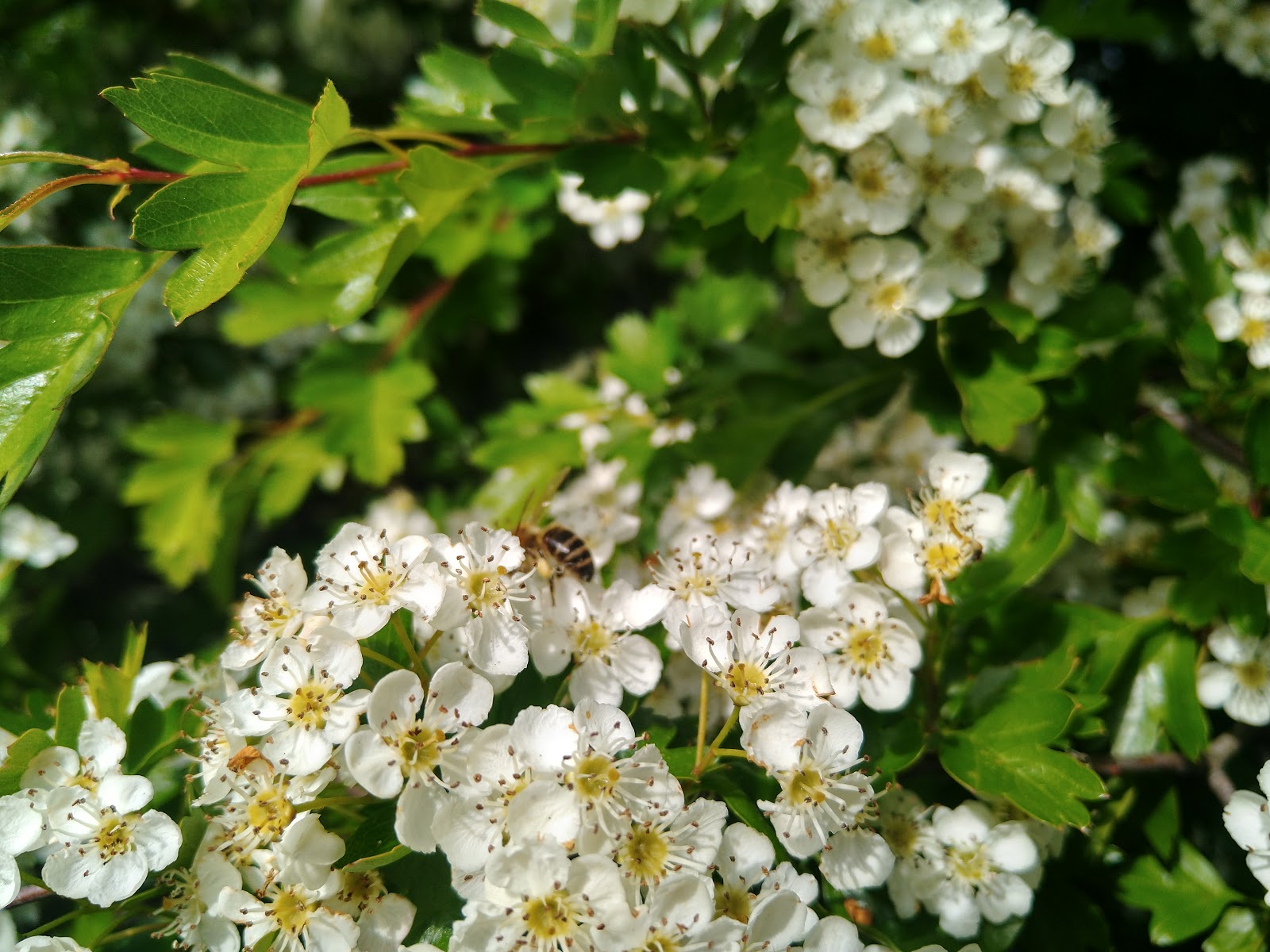 Posted by Simon Douglas Thompson at 16:25