A day of two outside sessions; a very much 4 seasons in one day kind  of visit to Sconce Park where warming sun and chilling  rain alternated at 20 minutes intervals, and then a 6km twilight  run around the lakes.

I noticed in the cemetery that it was the annual Polish Commemoration of their war dead buried in a section of the graveyard. General Sikorski is no longer buried here, but his  countrymen still rest here and every year the local Polish community - quite a large one - light a lantern on every grave.

The candles will still be burning now.

It was a nice run actually, took it pretty smoothly and it was cool enough to make my running jacket wearable without it getting too boil in the bag. The gulls had already flown to their roosts, the ducks gathered under the trees overhanging the lakes.

It's been a pleasant, if cold, day.

All text and images copyright CreamCrackeredNature 28.10.18 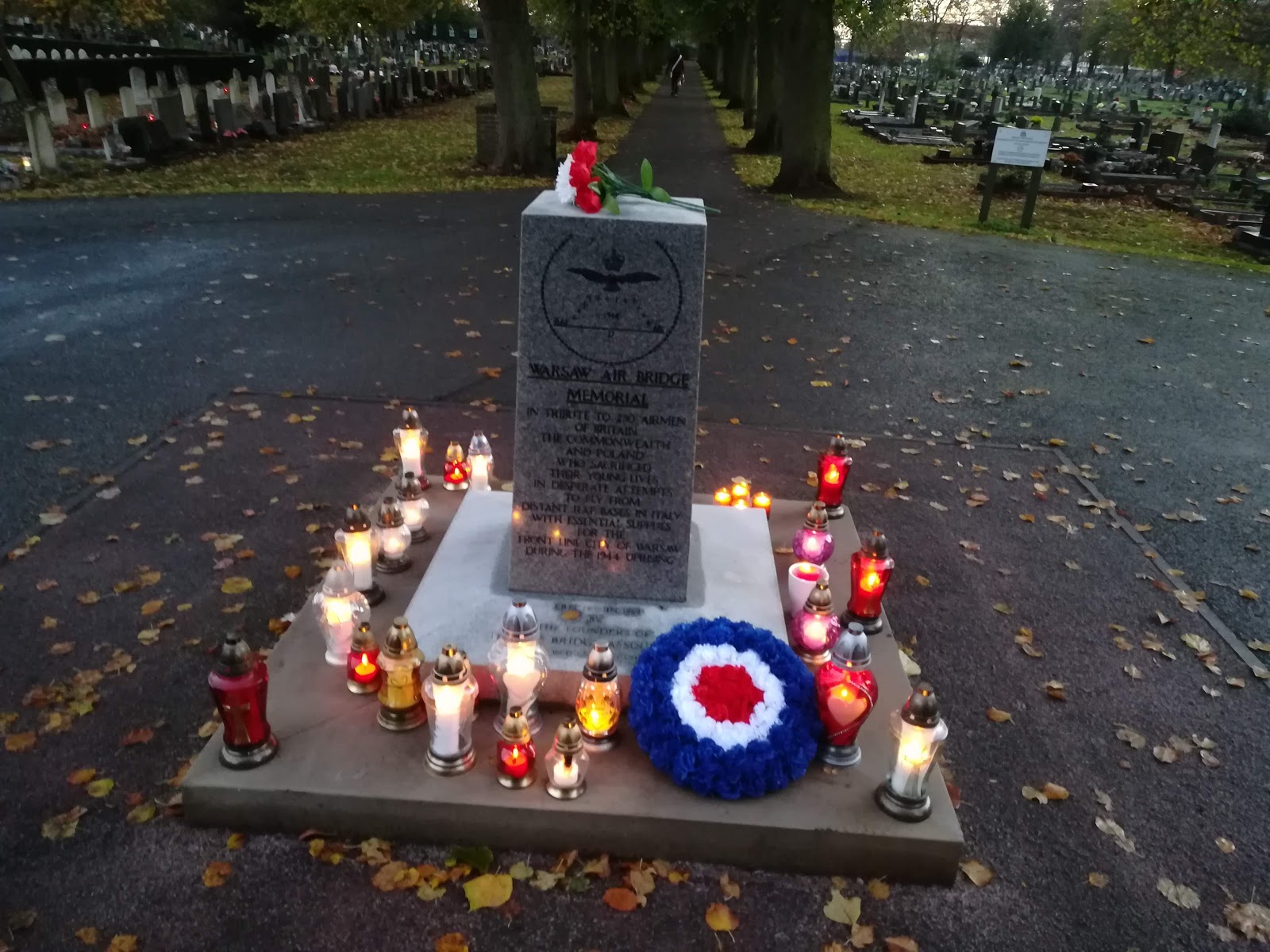 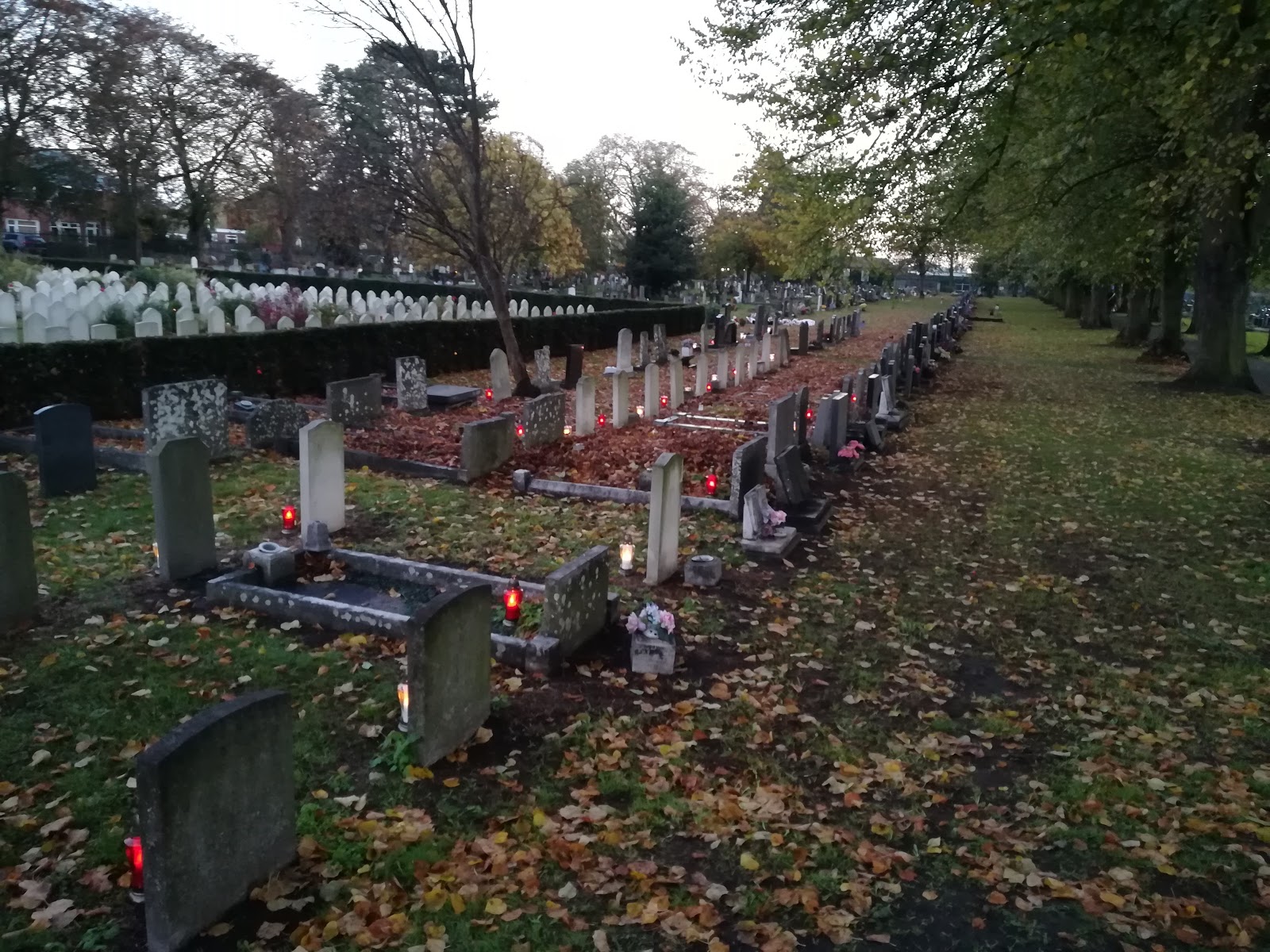 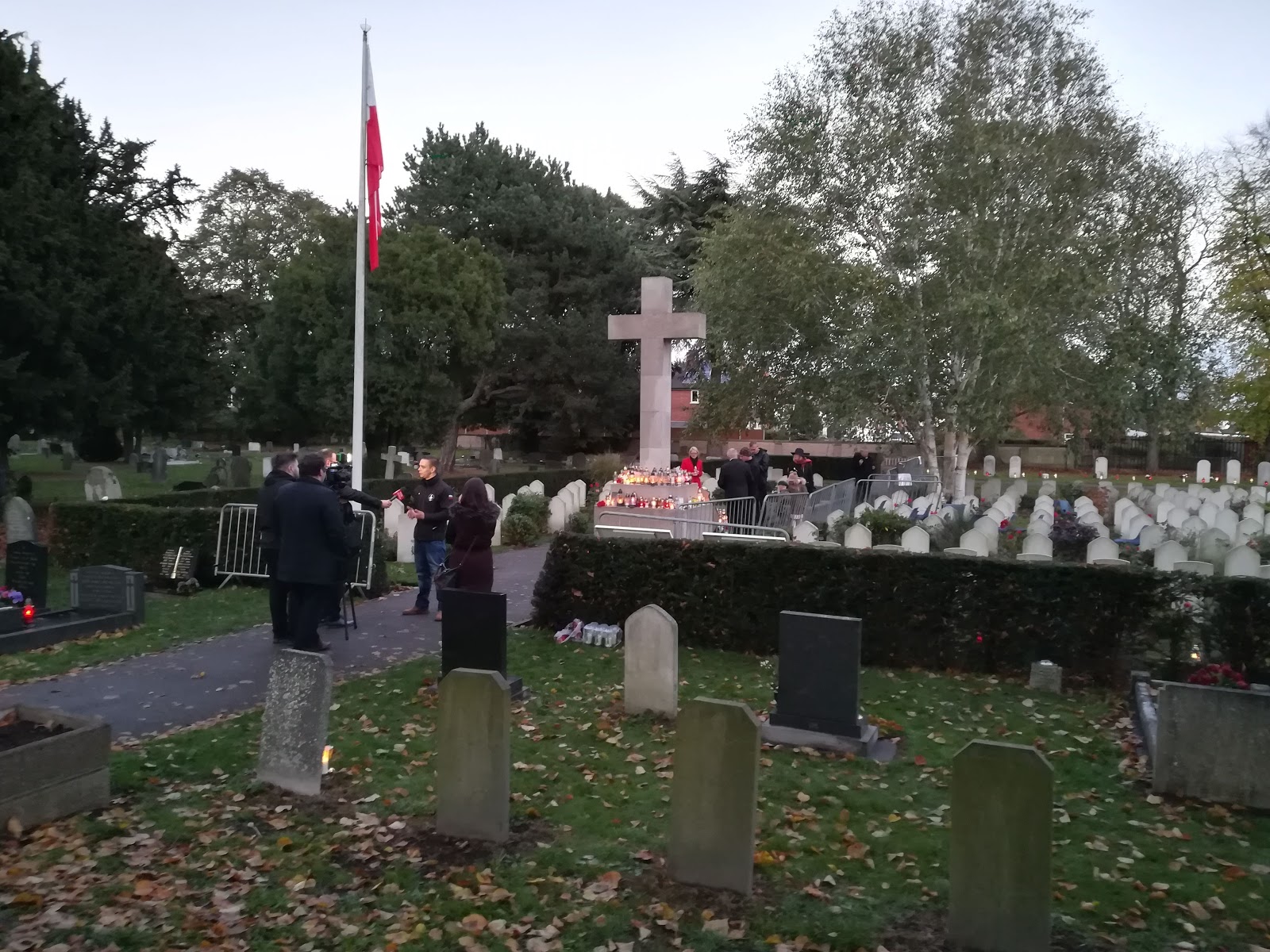 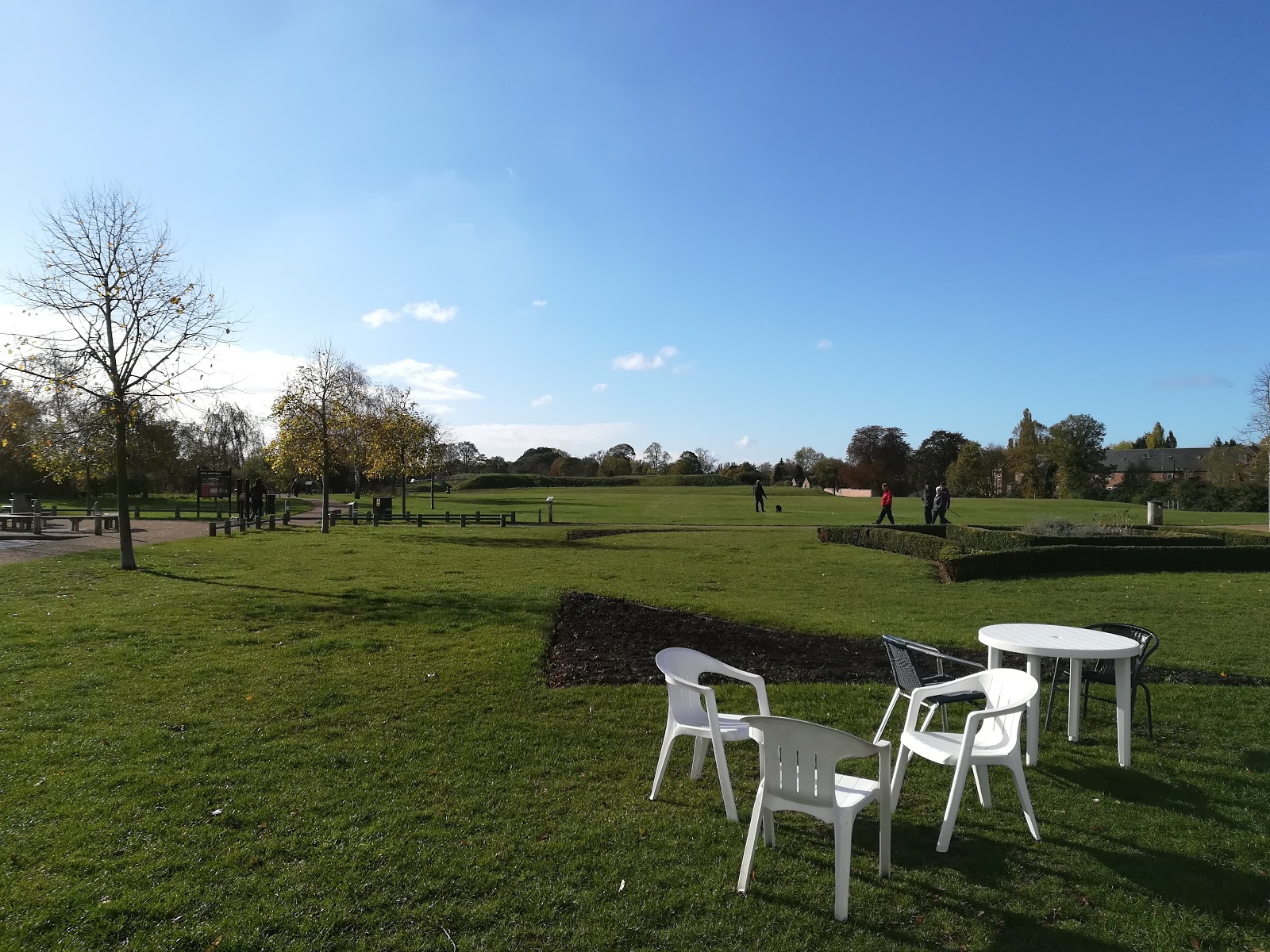 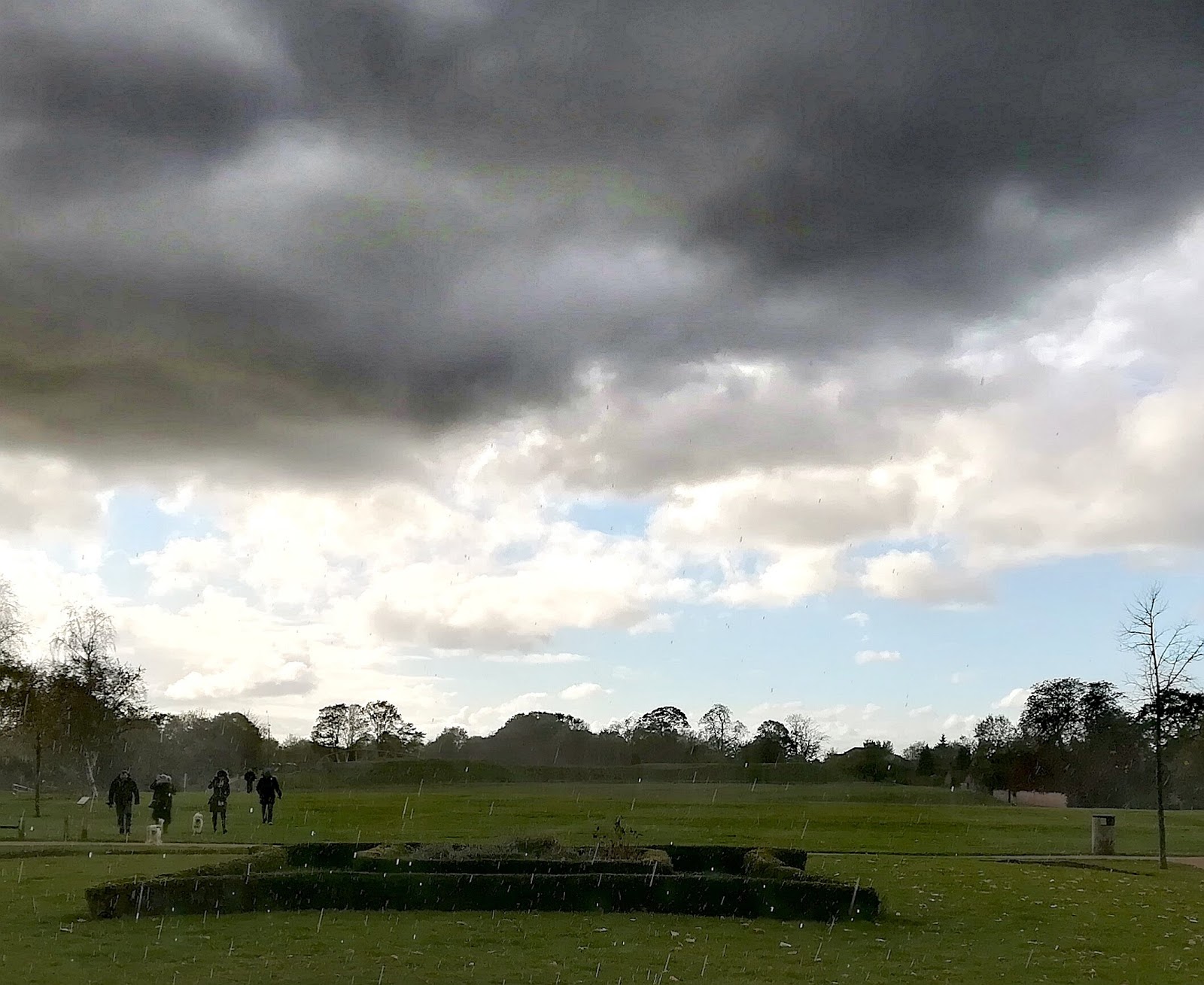 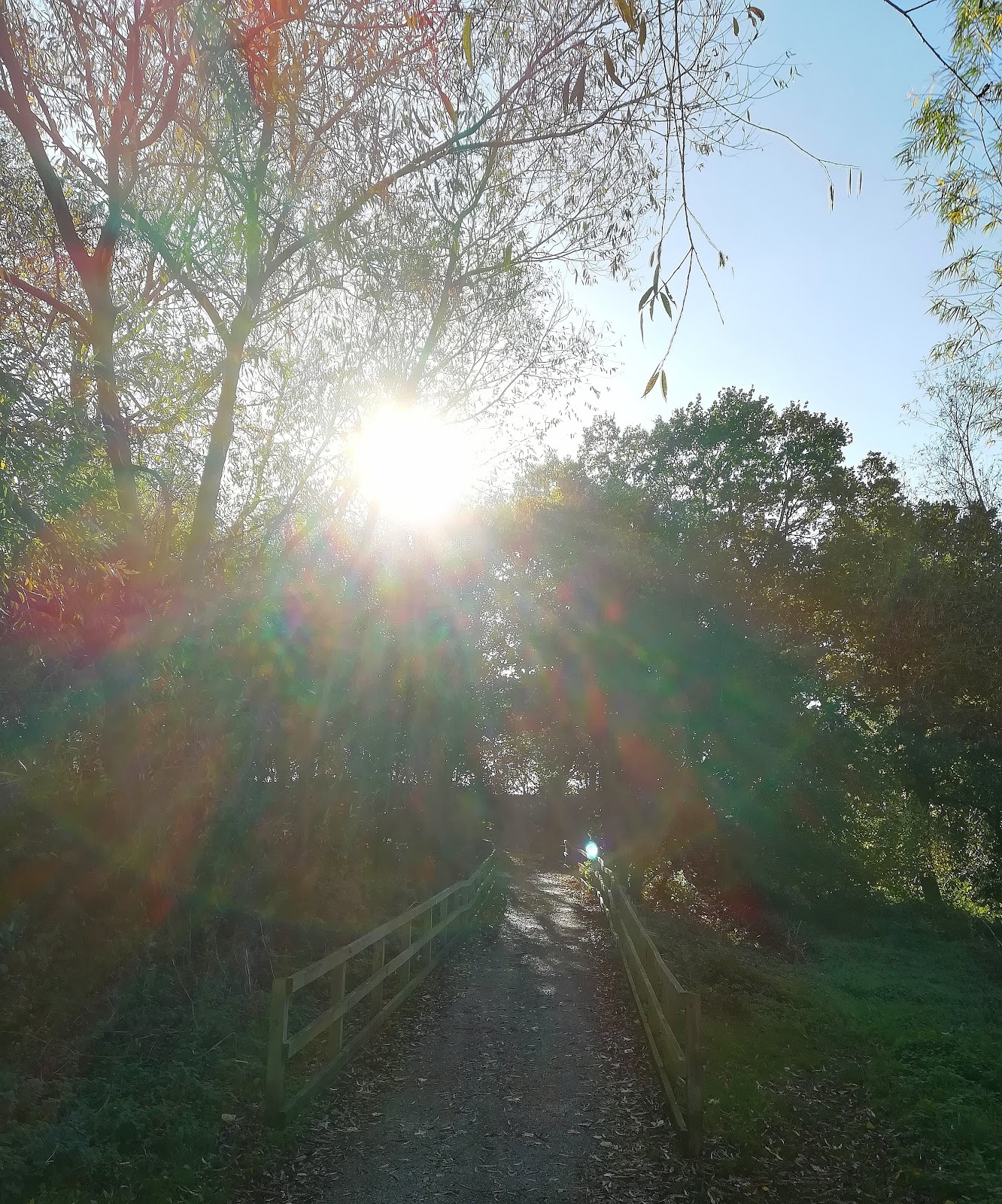 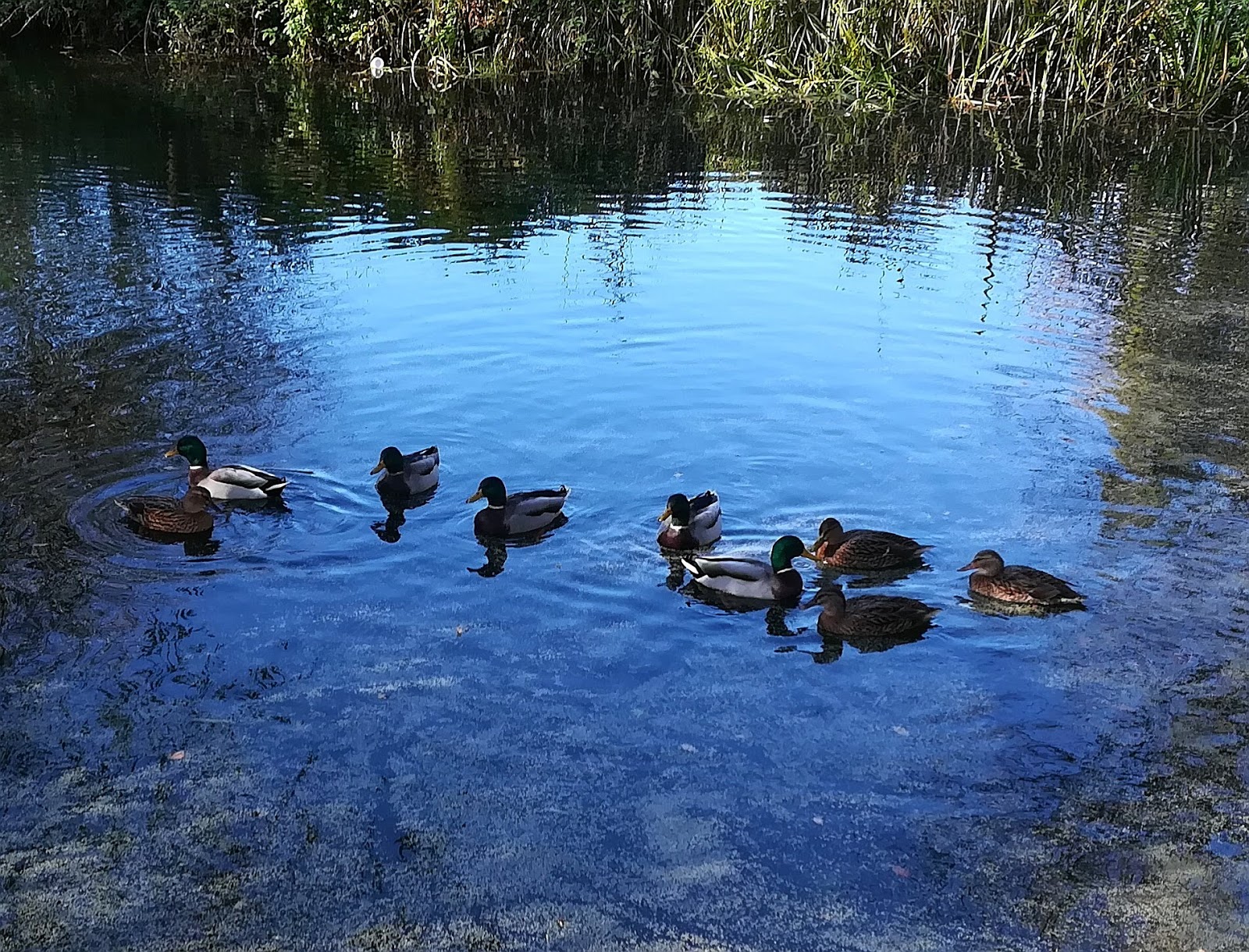 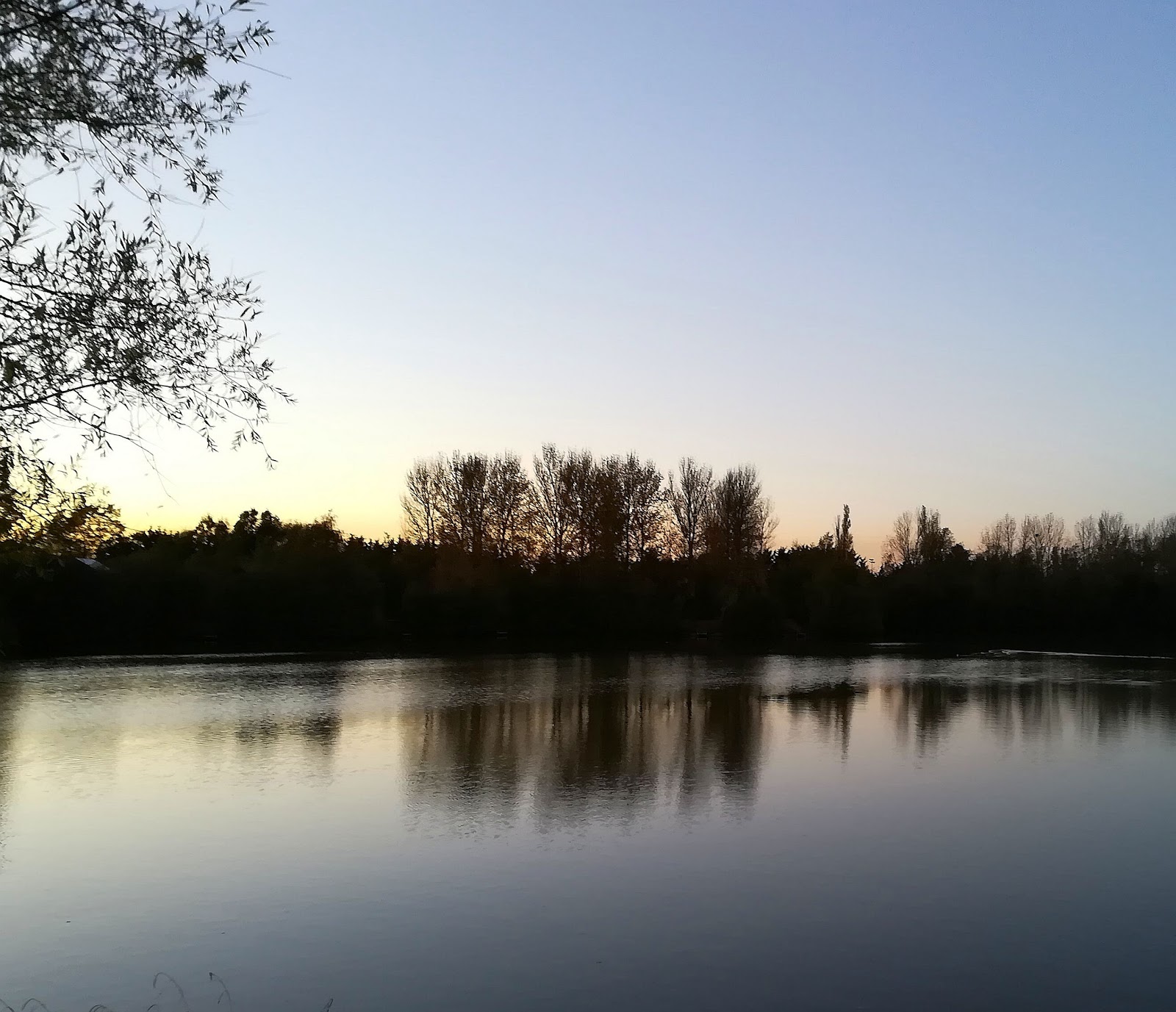 Posted by Simon Douglas Thompson at 15:09