A weekend of Nature

Both of my cricket matches were cancelled this weekend, which is a relief as I seem to have gone down with sciatica in the back of my thigh after practice on Thursday and have thus been doing a lot of hobbling around and gobbling Ibuprofen.

However, I'm not too bad once I actually get moving, and so have been able to get in a couple of lovely walks, one in rather better weather than the other.

Saturday was hot and cloudless, and the path along the River Devon had burst into life. As well as the orange tips, holly blues, brimstones and other butterfly species patrolling the meadow areas, and the very early appearance of damselflies.

There were banded demoiselles, males and females, out and about, but there was also a large red damselfly by the river in the old oak wood, a species I've never seen before. Throw in the appearance of a grey wagtail and a blackcap, and it felt like a pretty special morning.

Later on, as I watched the second team cricket match I was in no way good enough to take part in, I saw a beautiful small copper in the long grass, absolutely fresh out of the packet and very very vivid. It was a better result than that of the match.

Tonight, I had a cup of tea with my stepfather, then carried on with an evening walk around the Blue Lake on a grey evening with rain in the air. Radio 6 had Stuart Maconie playing music inspired by the ambient sounds of nature, and the  slowed down song of a blackbird on one track merged in with the real life evening chorus around me beautifully.

The appearance of a fox watching me at a distance on the cycle path put the proverbial cherry on it, even as the rain began to fall harder.

All text and photos copyright CreamCrackeredNature 15.05.22 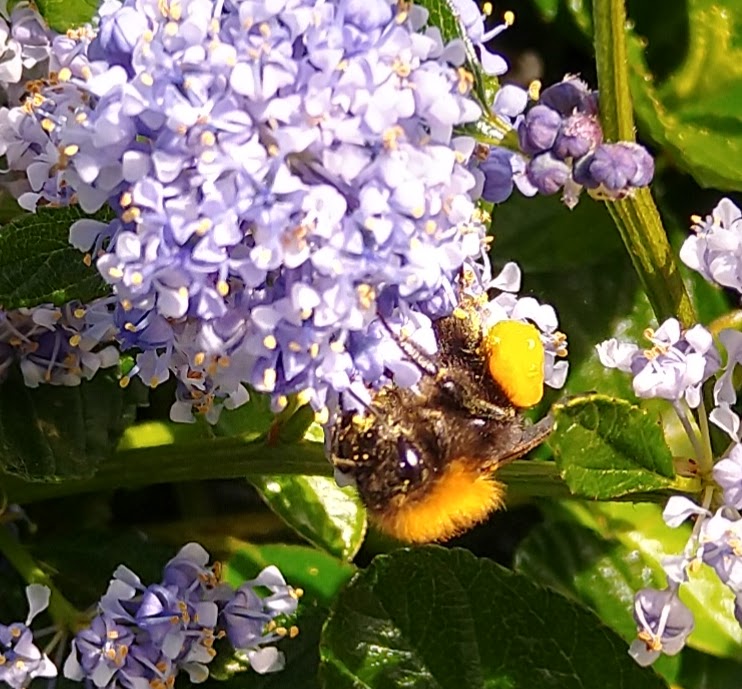 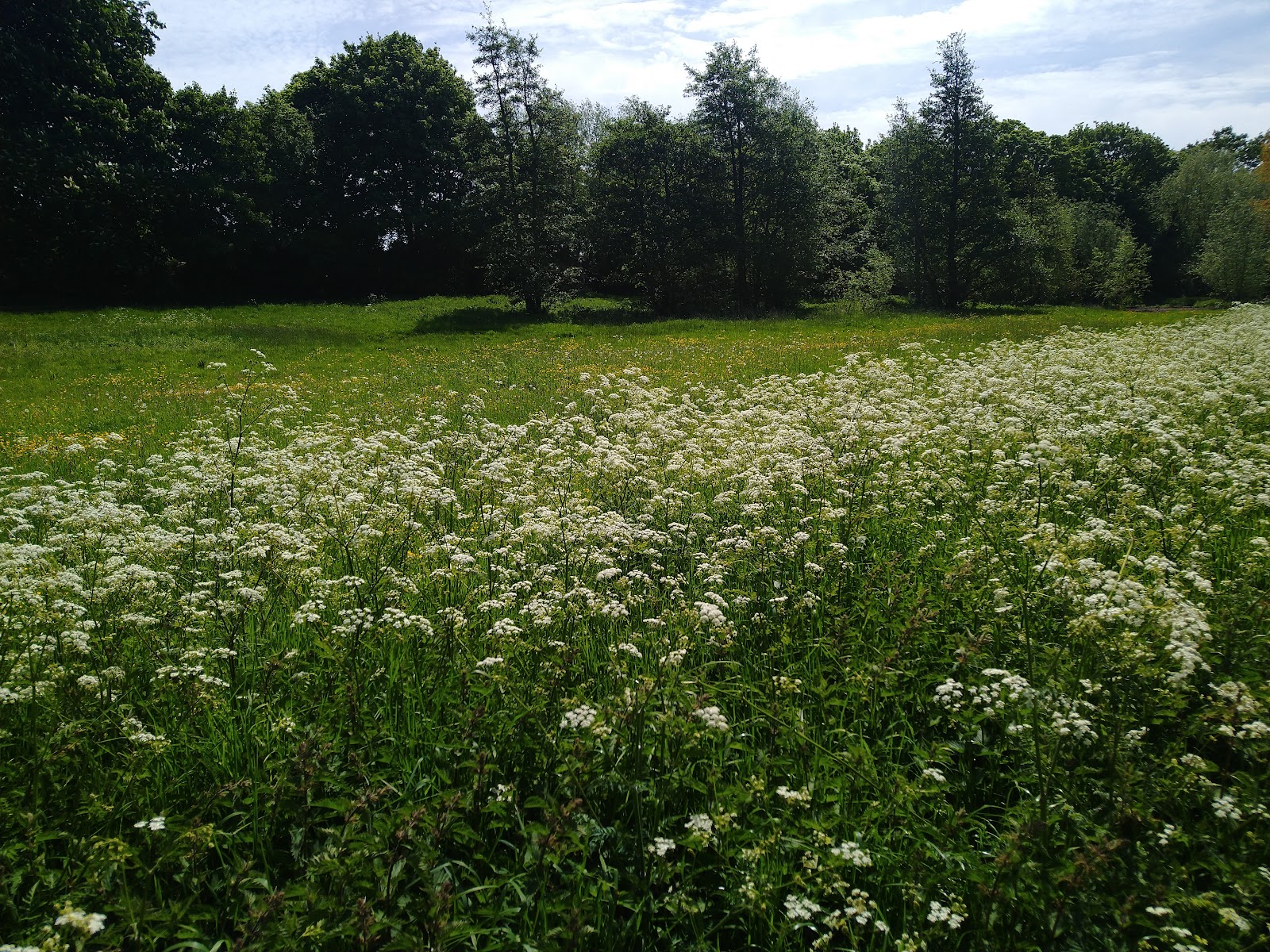 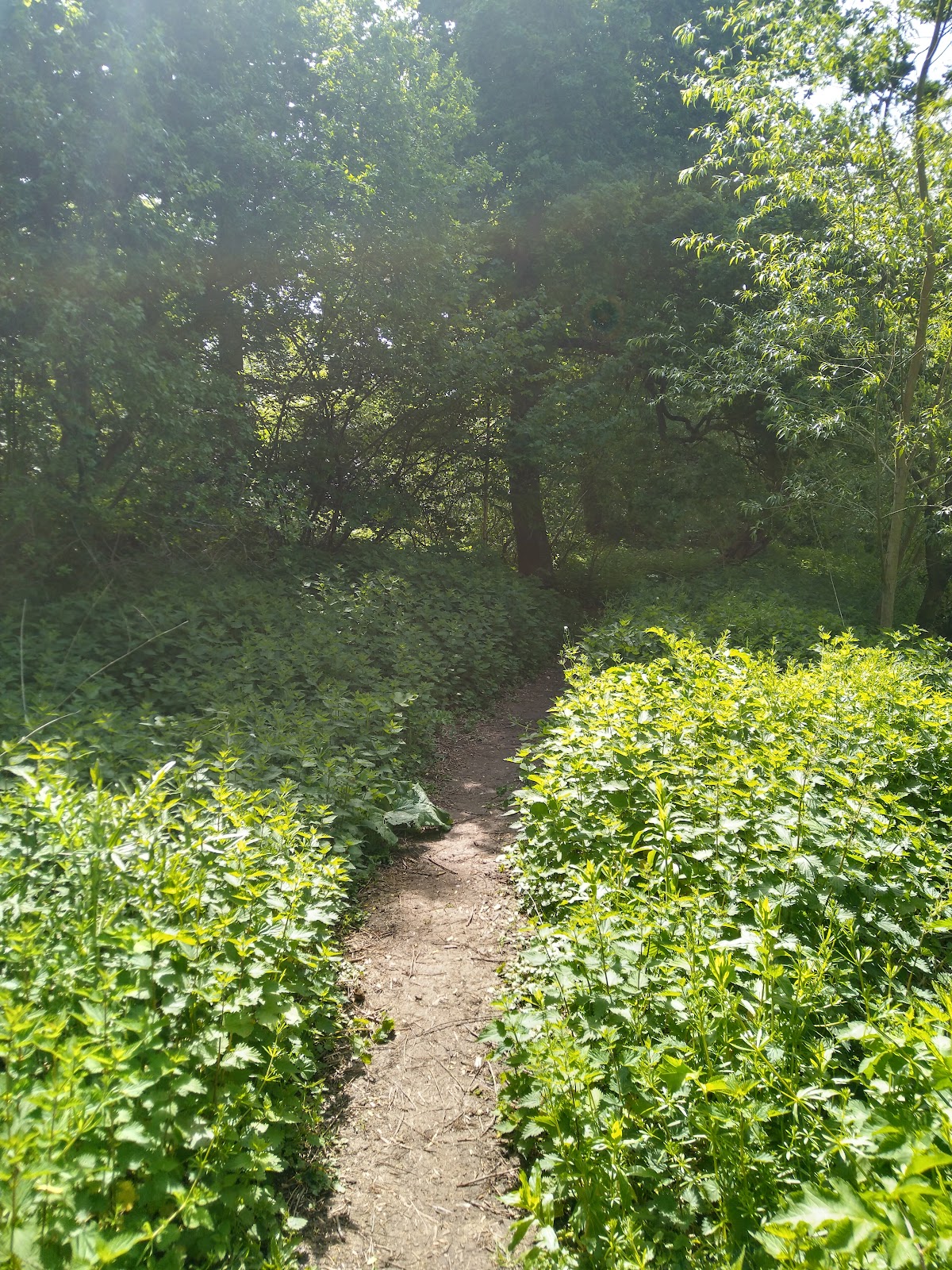 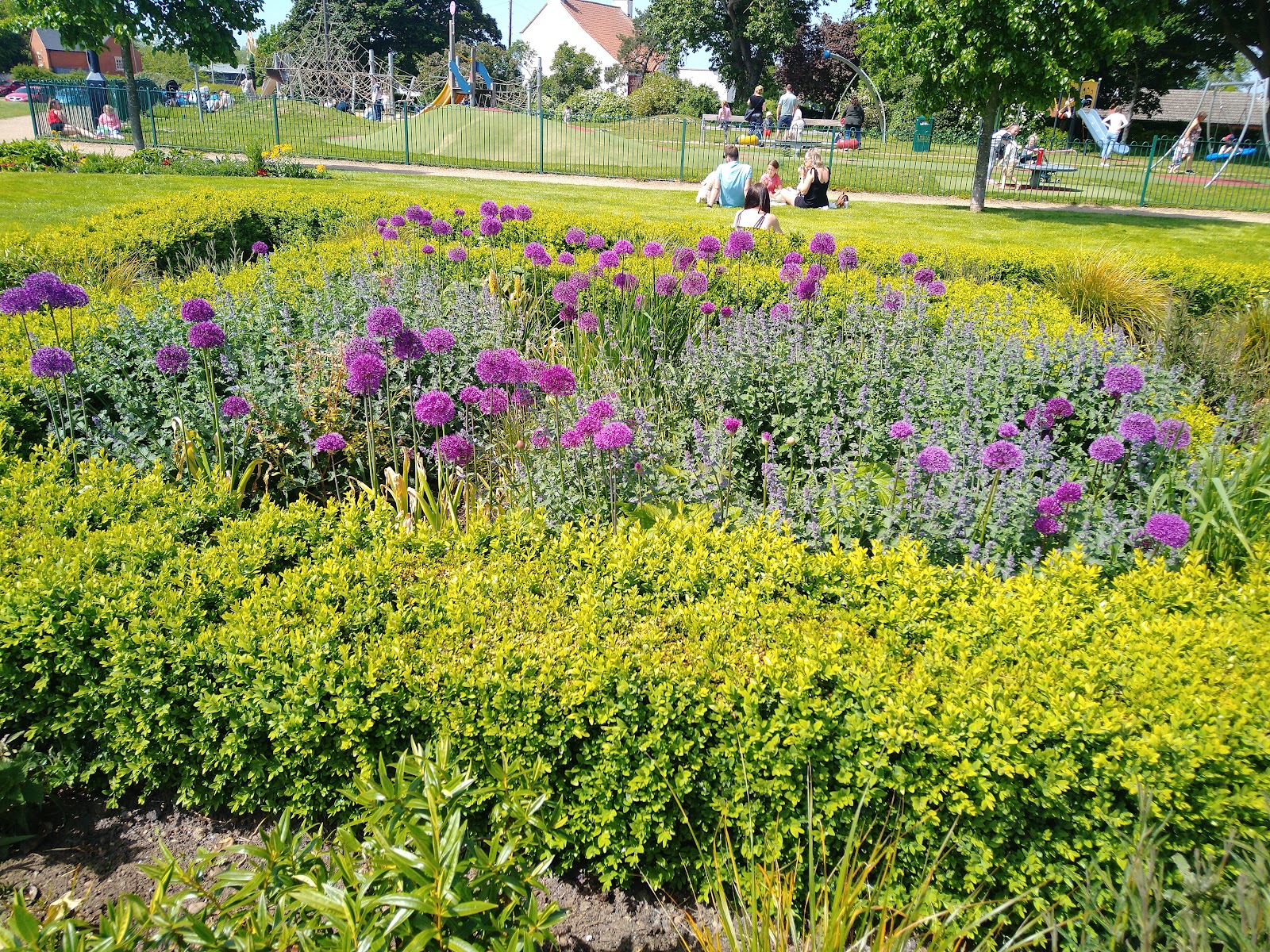 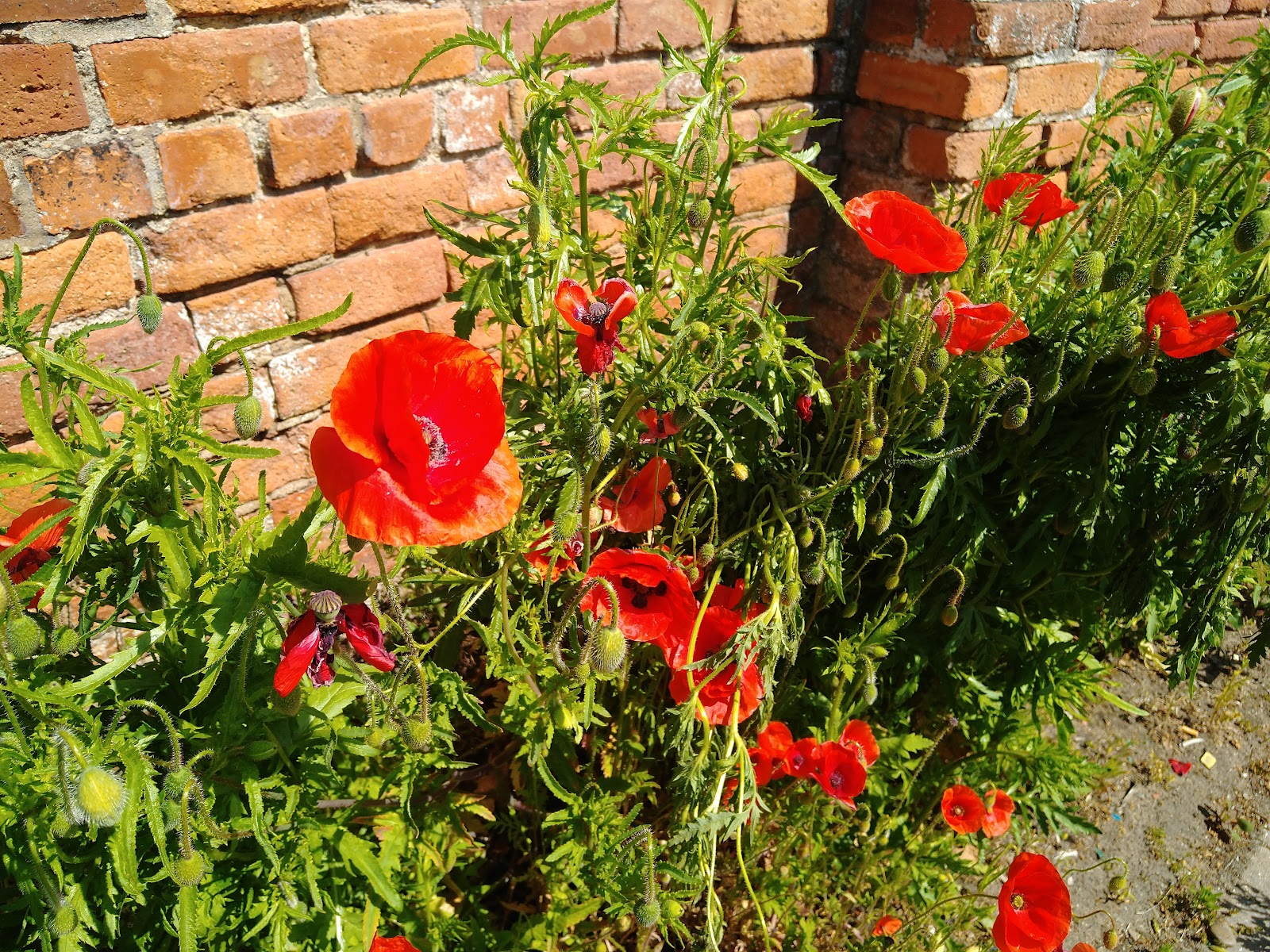