Today, I put my creaking body back in the firing line to join our Sunday legends side as we took on Bothamstall exiles, a friendly, not to say fiendly, Sunday outfit from the Retford area.

We bowled first, on a day we thought would be wrecked by rain but actually turned out to be quite pleasant, and indeed warm enough for me to discard my sweater for a bit, although when I put it back on I ended up wearing it inside out for 20 overs without noticing.

Events started slowly, with decent opening spells from our openers, one of whom should have had a wicket when the ball was hit up in the air while two fielders watched it without moving to catch it to any degree, and an actual wicket for the other opener when the Bothamstall opening bat played onto his stumps the first time he actually managed to hit the ball.

A comedy run out then followed, and then an LBW of a batsman with a long purple beard. Another batsman had appeared however, who looked suspiciously way too good for Sunday friendly level and had already clouted a few boundaries thanks to his rapid foot movement and power.

Having been asked if my dodgy ankle and back were ok by the stand in captain, I was then brought into bowl at him. He promptly banjaxxed my first fall through extra covers hands for 4, was dropped by the captain off the next, beaten outside off stump by my third, and then drilled a half volley very hard, but straight into the hands of the captain at mid-off, who held on to it this time.

I later learned that this player was Retford's overseas professional on Saturdays playing in Division 1 of the Bassetlaw league, which is a standard way higher than any of us, and was from Barbados. This therefore makes him the highest standard player I've ever got out, a man paid for the privilege of getting out to middle aged no-hopes like me. He's even played county cricket for Nottinghamshire second eleven.

There now followed a few overs where I bowled at two players who became known to us as green hat and red hat. I could handle green hat ok, indeed I bowled one over where he edged the first ball through the slips and then played and missed at the next five.

Red hat however liked my full length bowling and walloped them for boundaries. He went on to score 115 before retiring, taking heavy toll on our later bowlers although he complemented me on my ability to swing the ball both ways. Both he and green hat also play for Retford firsts, so I'm not sure why green hat had so much trouble against my very gentle swing bowling - even junior keepers stand up to the stumps for me now, which is rather dispiriting.

Still, 6 overs, 1 for 31 was pretty good in context. I had to stop because my ankle got too sore again.

Bothamstall scored 207 for 6 off their 40 overs in the end, which was a strong total but not an un-gettable one given that it was a very good wicket, and indeed we started strongly. However, the pro players then turned out to be an off spinner who could turn the ball square, and he went through our middle and lower order to take five wickets.

Apparently it was his first game for Bothamstall, and had been only asked to play because they were one short. Now normally in this situation, what tends to happen that is you end up with a guy who is utterly hopeless, is just doing it as a favour to a mate and has to borrow a load of ill-fitting kit to play in, and will wear black trainers throughout the game, which he will often trip up over.

You don't normally get a West Indian professional player to wipe out a load of 13 year olds in these circumstances!

I never got to face him however, as marooned as usual at number 11, I went in, faced one ball which went for a leg-bye, and then had to watch as my partner then got cleaned up as we were bowled out for 92.

So, that takes my total batting stats this year of having been in for 6 balls, for the score of 1 run, two not outs and thus an average of one.

I do so want to score some runs this year! Oh well, at least I know have a scorching total of five wickets.

All text and images copyright CreamCrackeredNature 20.06.21 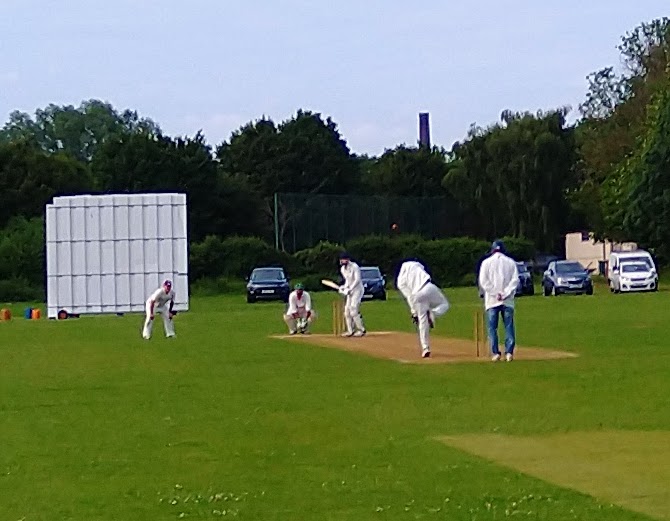 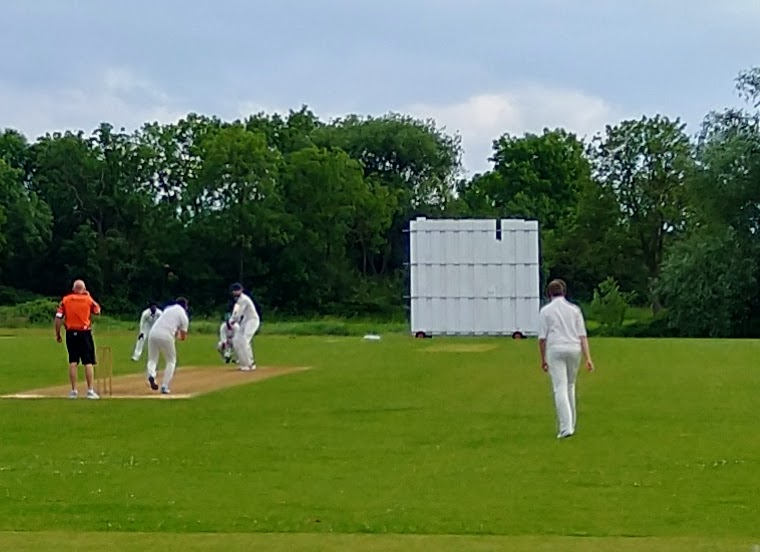 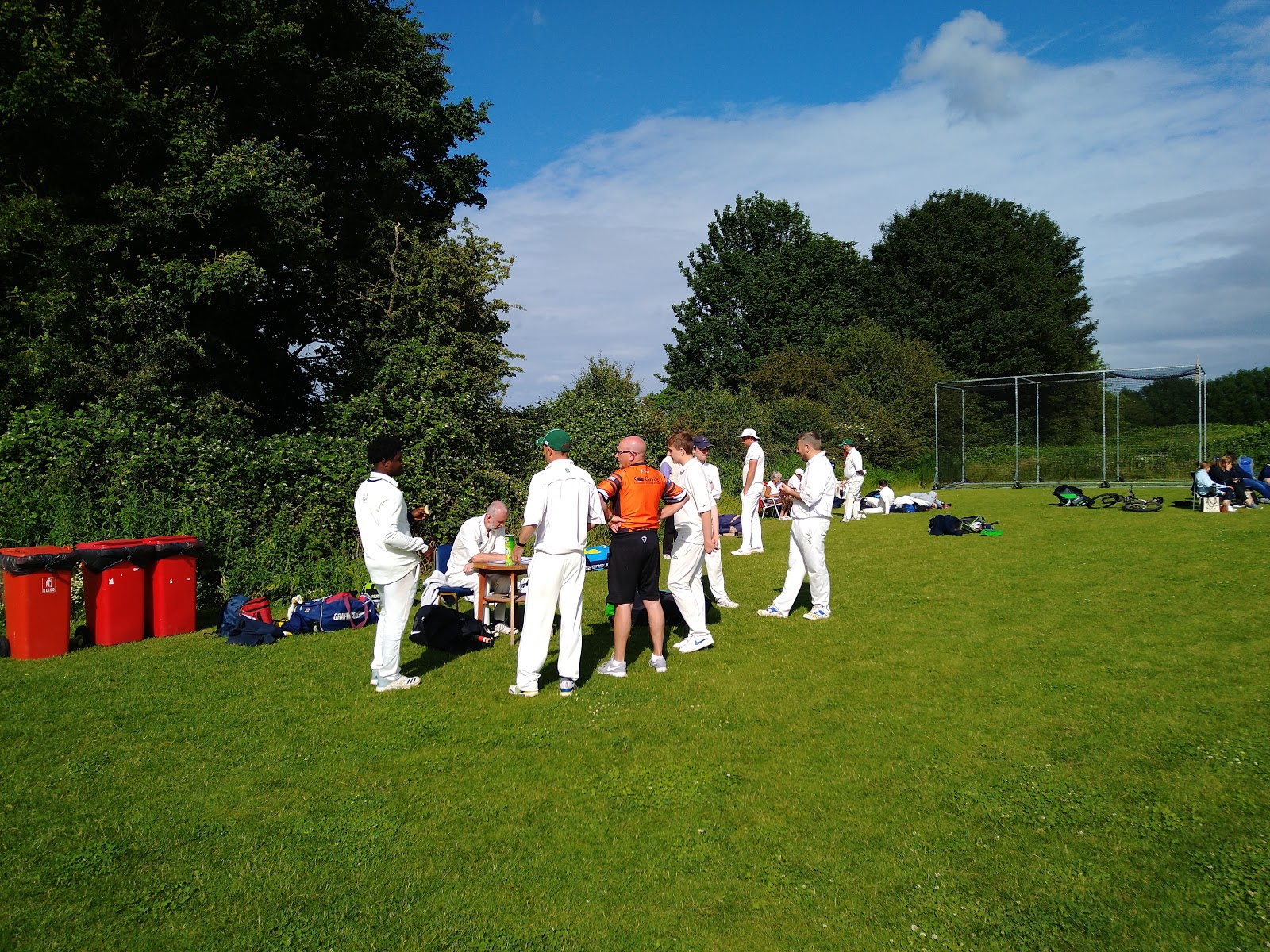 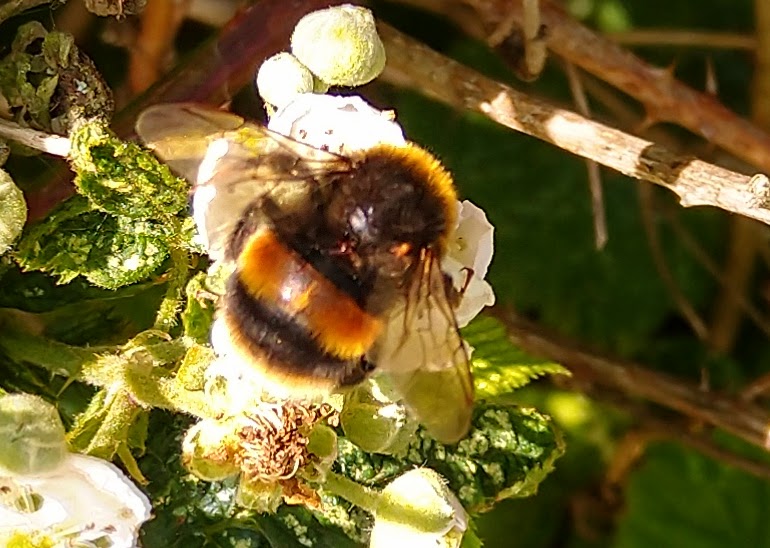 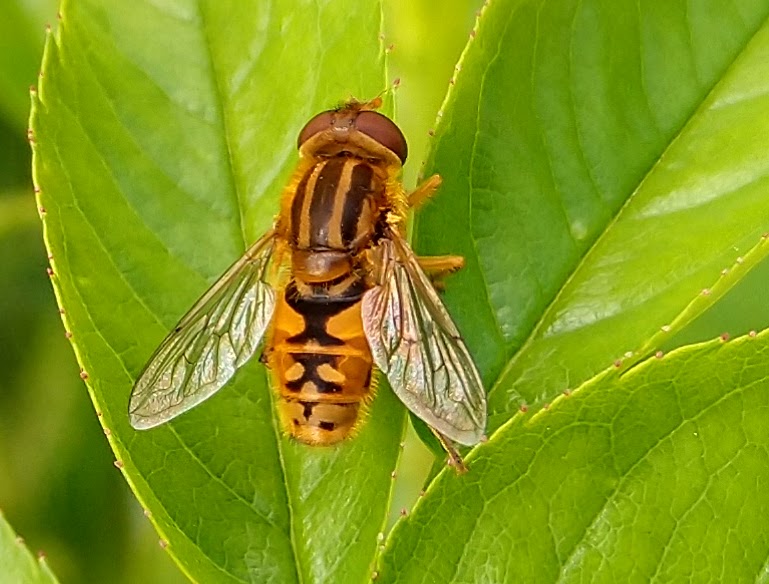 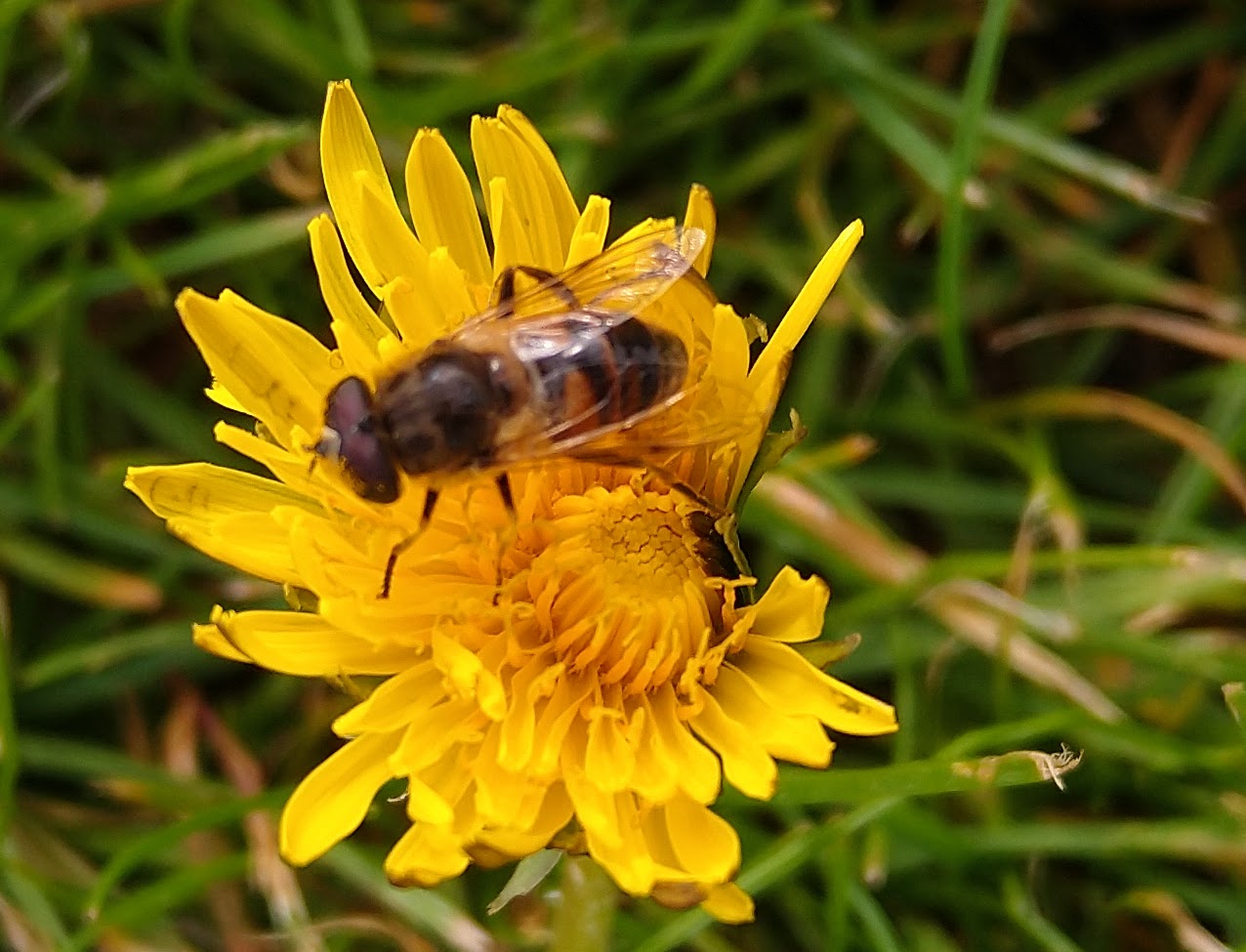 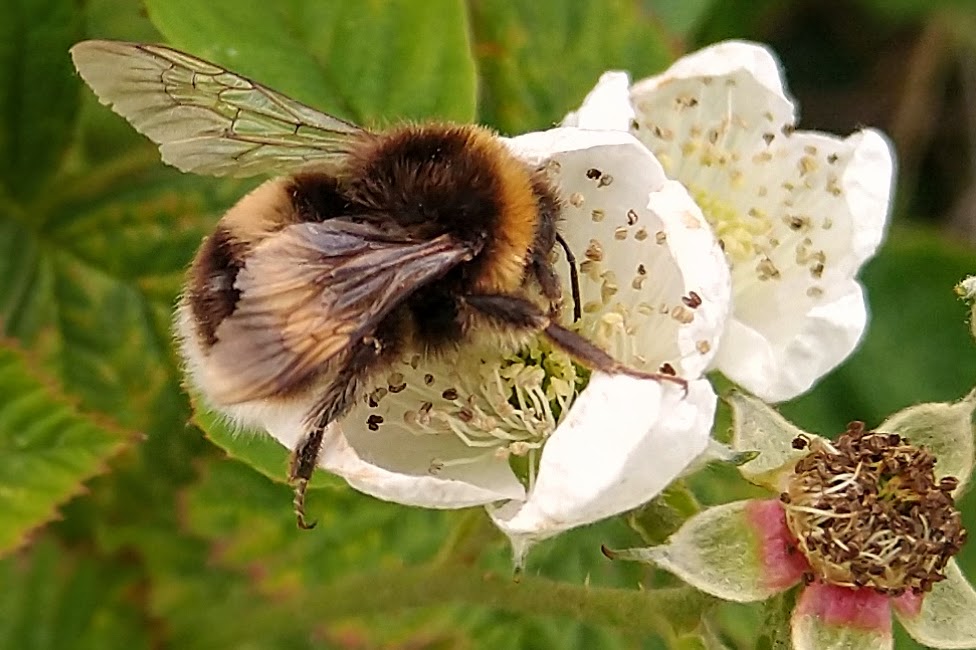 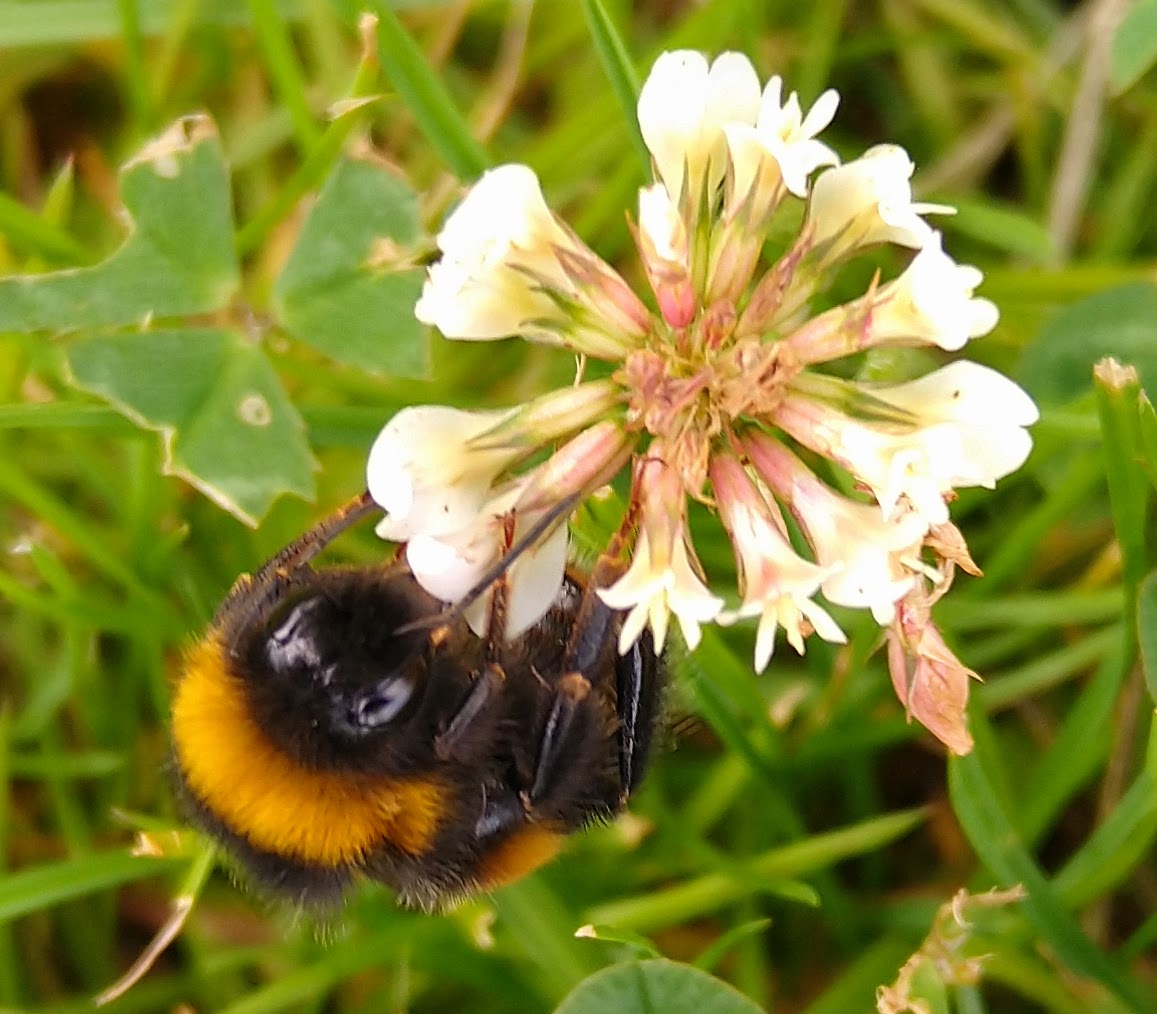 Posted by Simon Douglas Thompson at 17:06