Now that good weather and lighter nights are here I've been able to get some decent 20 mile bike rides in on my new - ok new-ish now - Raleigh Cadent One hybrid bike.

It's a much racier ride than my mountain bike which I still use as a hack bike for going to work, and also a much bumpier one as it lacks suspension. It also gives me numb hands for some reason, so last night I tried out some fingerless padded gloves, which helped a bit but weren't completely successful.

I'm enjoying the rides though, you burn through a lot of calories while riding this bike with its bigger gears, and it goes pretty quickly on its skinnier hybrid tyres.

I mainly ride the country lanes to the south of town, with last nights ride taking me through Cotham, Shelton, Hakwsworth and onto Screveton, where there is a memorial to the victims of a wartime air collision over looked by a giant sculpture of a woman farm worker.

You then get the pleasure of going through Flintham and then mainly riding downhill on the old A46 back home. This would have been suicidal before they built the new A46 duel carriageway, if ever I found myself on the old road back then I was always terrified.

I've been able to average over 30kmh on this stretch of road before, but last night there was a strong headwind and I was rather tired. 32km covered in the end.

All text and images copyright CreamCrackeredNature 28.06.21 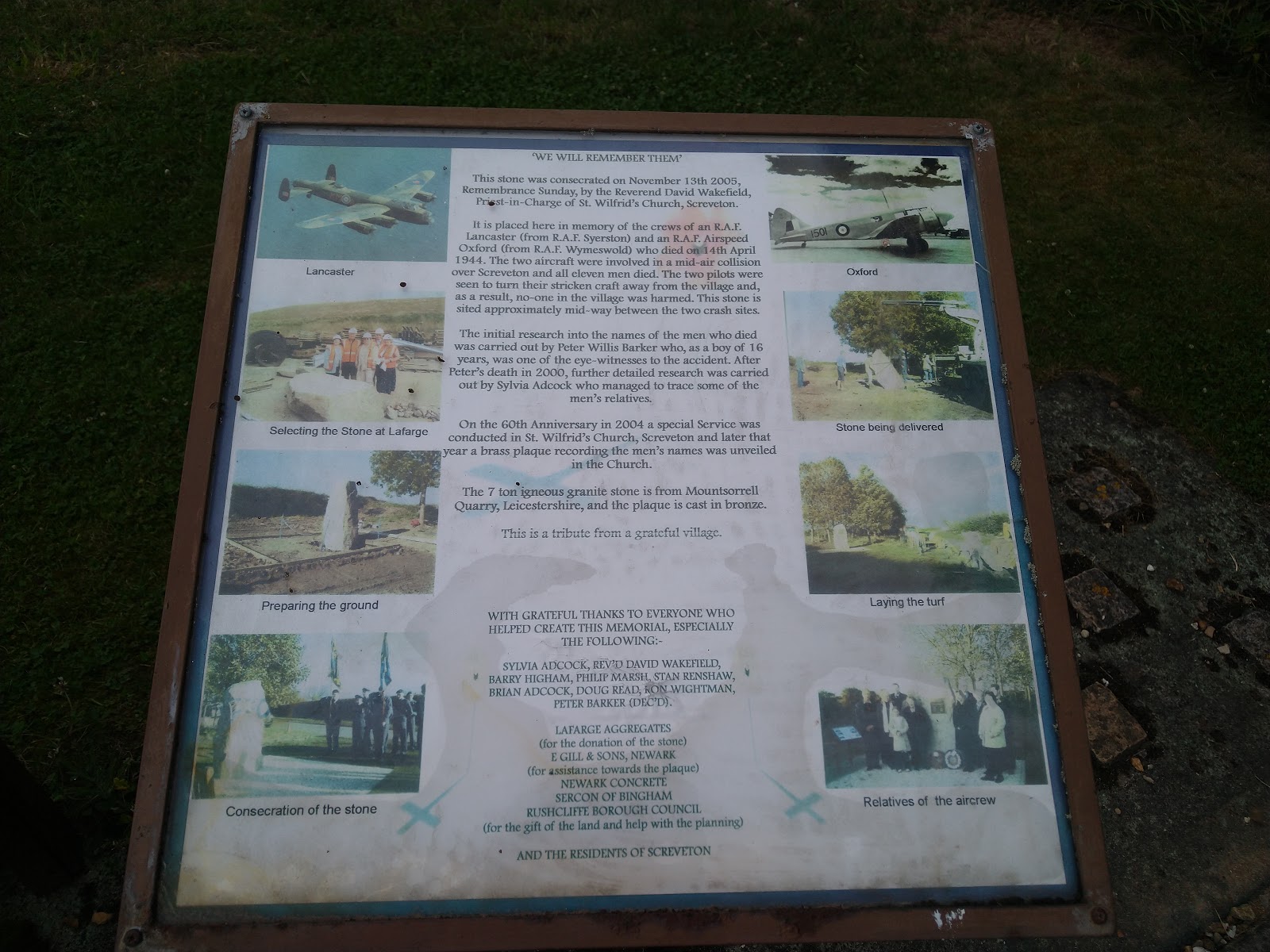 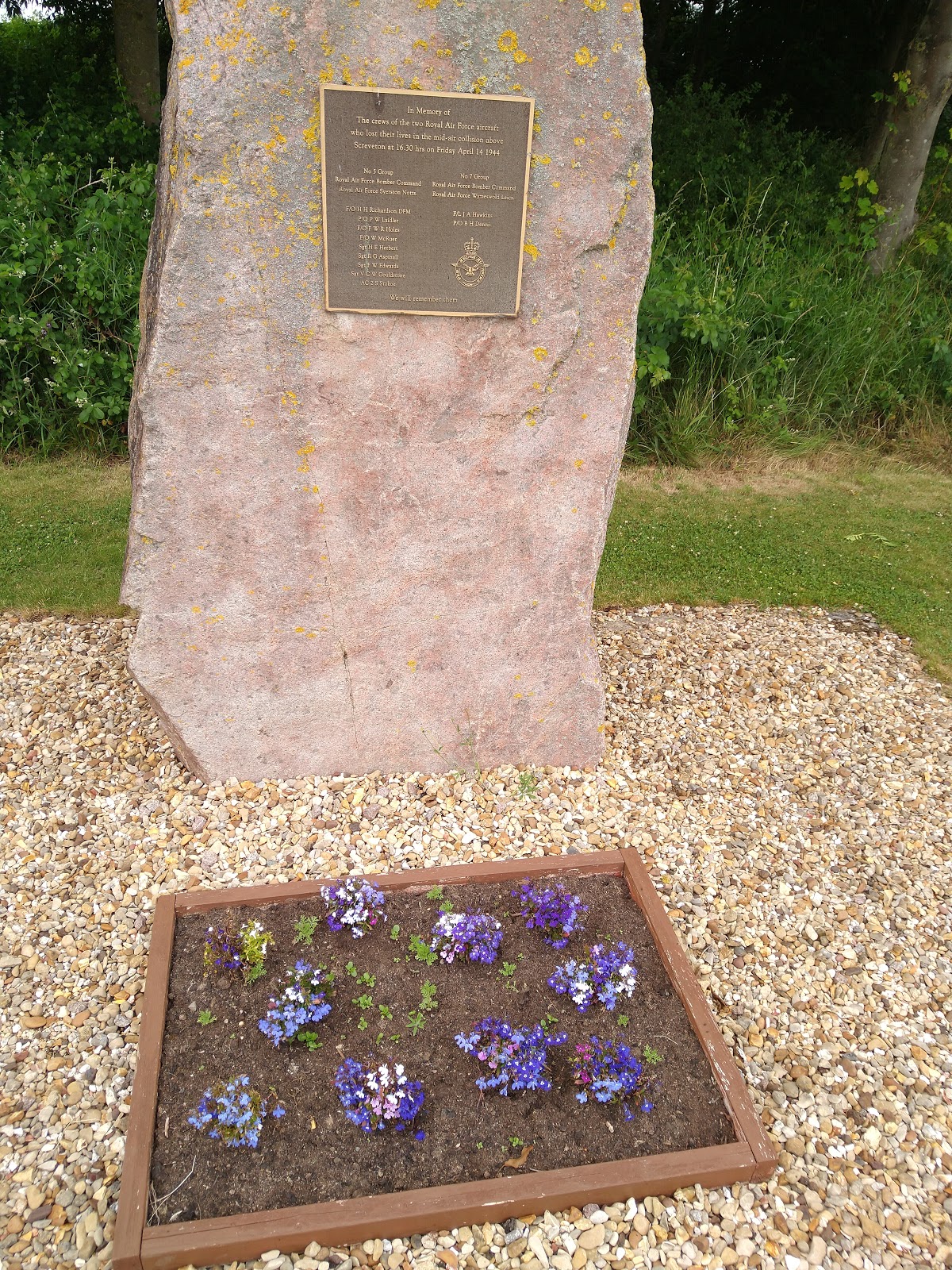 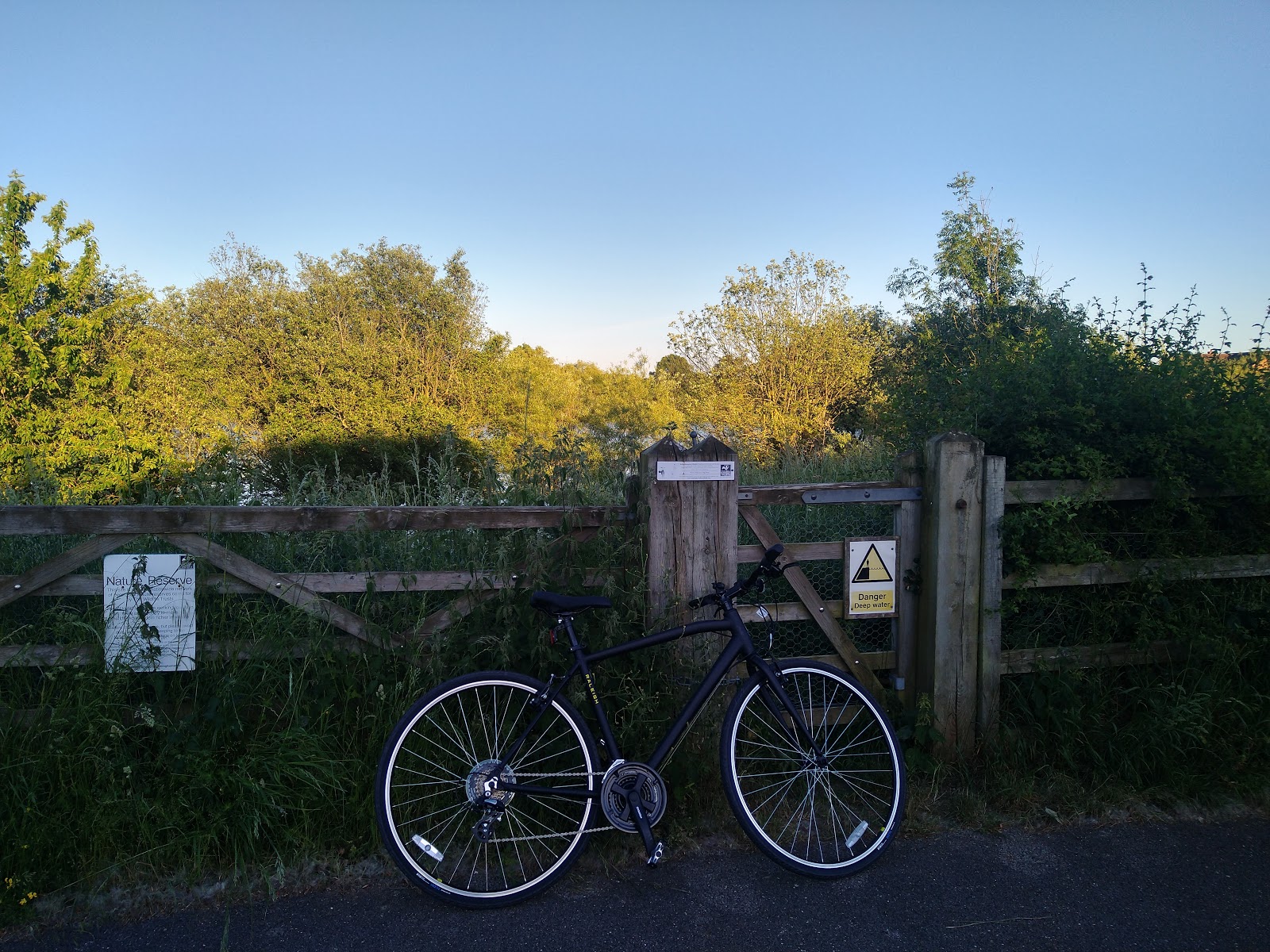 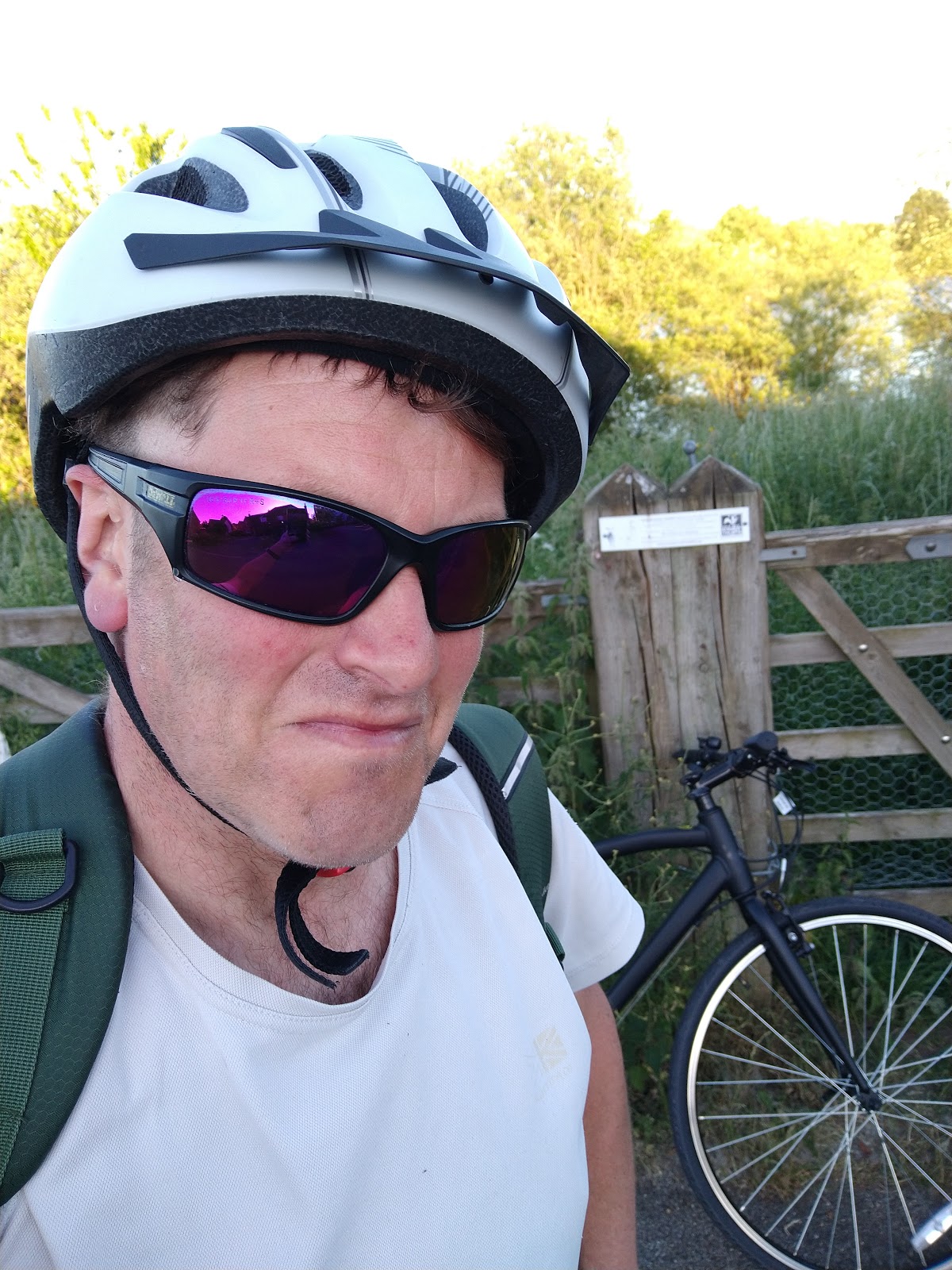 Posted by Simon Douglas Thompson at 12:43