Vivid Art on the Cycle Track

I'm managed to get in another two hour walk without my ankle giving out, brought on largely by guilt as I had a very lazy weekend avoiding the freezing gales of Storm Arwen, although we did not have any of the snow that fell so plentifully not too far away.

I took myself through the cemetery and round the lakes, complete with my new cheap monocular, looking for early snowdrops - they've sprouted but nowhere near flowering - and also early goosander which were very much present; 15 of them on the Blue Lake, drakes and ducks earlier than I've ever seen them here and in greater numbers too.

As ever, they were far too far out to be able to photograph them, even if I'd had my bridge camera.

The good stuff on this walk was actually along the N64 cycle track, and was safely immobile, easy to get close to, and made of brick and paint.

After a few years during which the previous artwork had become faded and graffiti'd over, artists were again commissioned to team up with local schoolchildren to create new environmental and socially conscious designs to be painted on the bridges, which have been tidied up in an attempt to reduce crime levels in the area.

Well good luck with that one, but the designs themselves are absolutely stunning, vivid paint bringing all sorts of animals to life. Hopefully the odd passing family may be inspired to become more aware of what they can see around them, and become more inclined to protect it.

That would be a result.

All text and images copyright CreamCrackeredNature 02.12.21 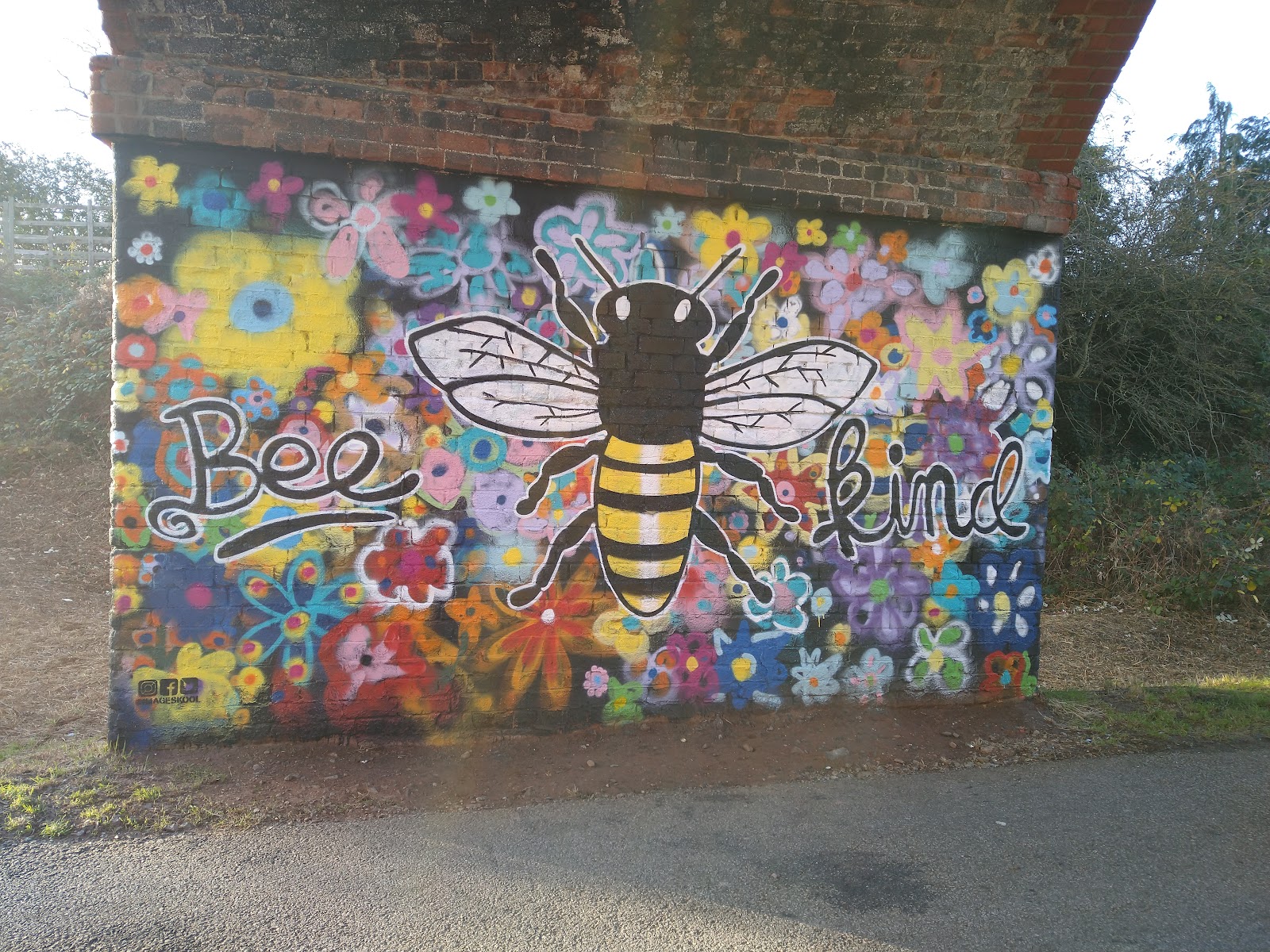 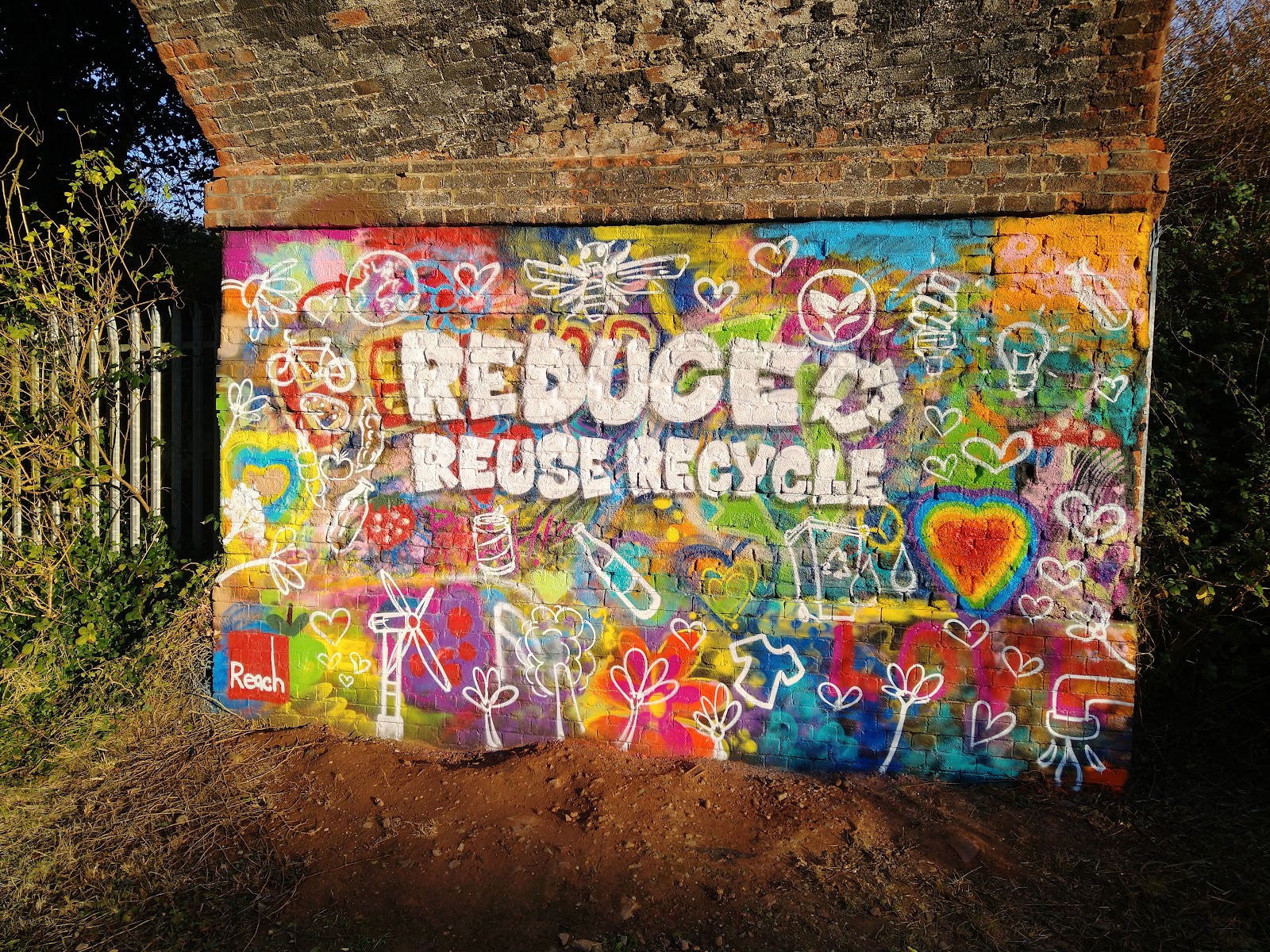 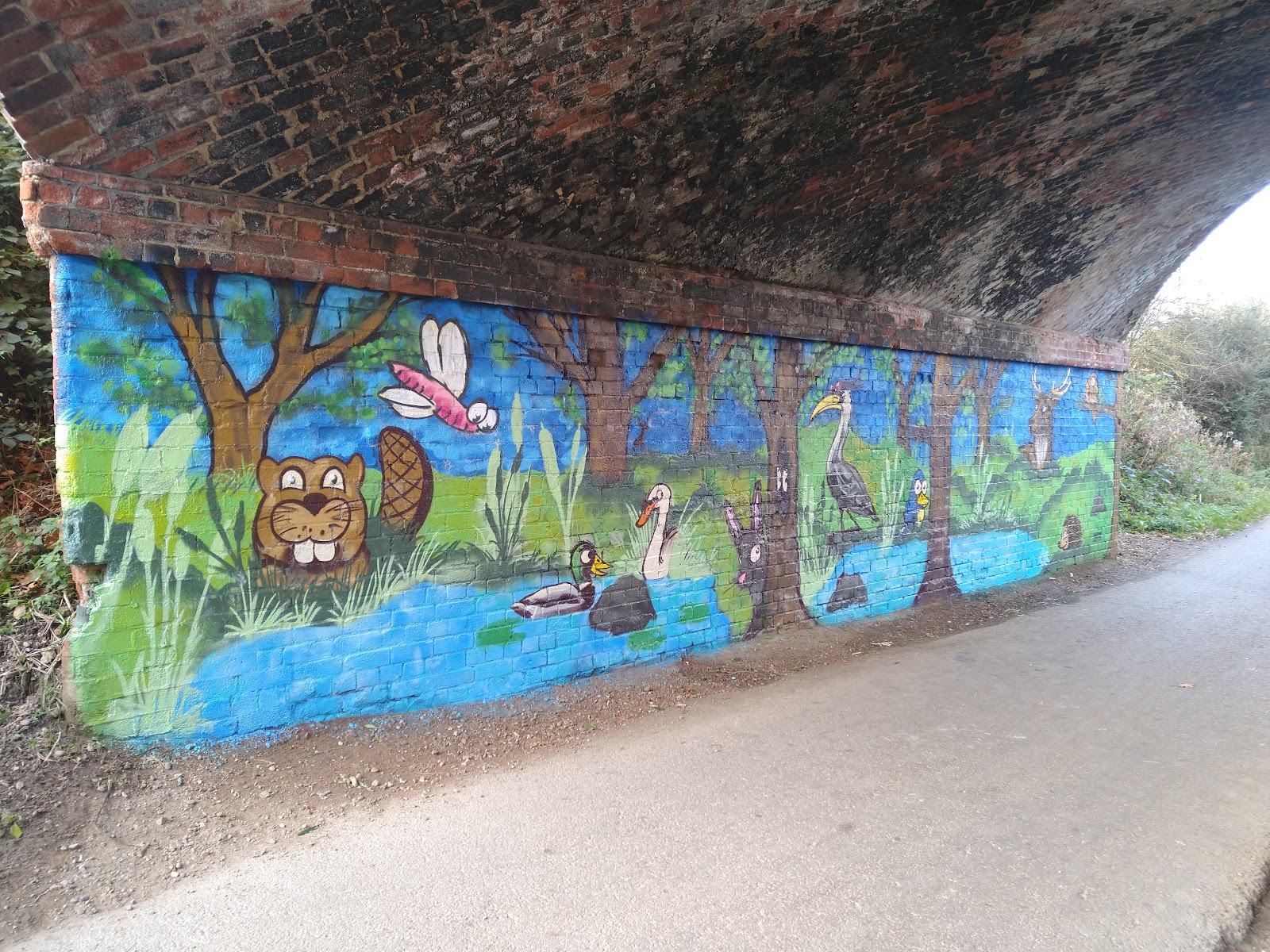 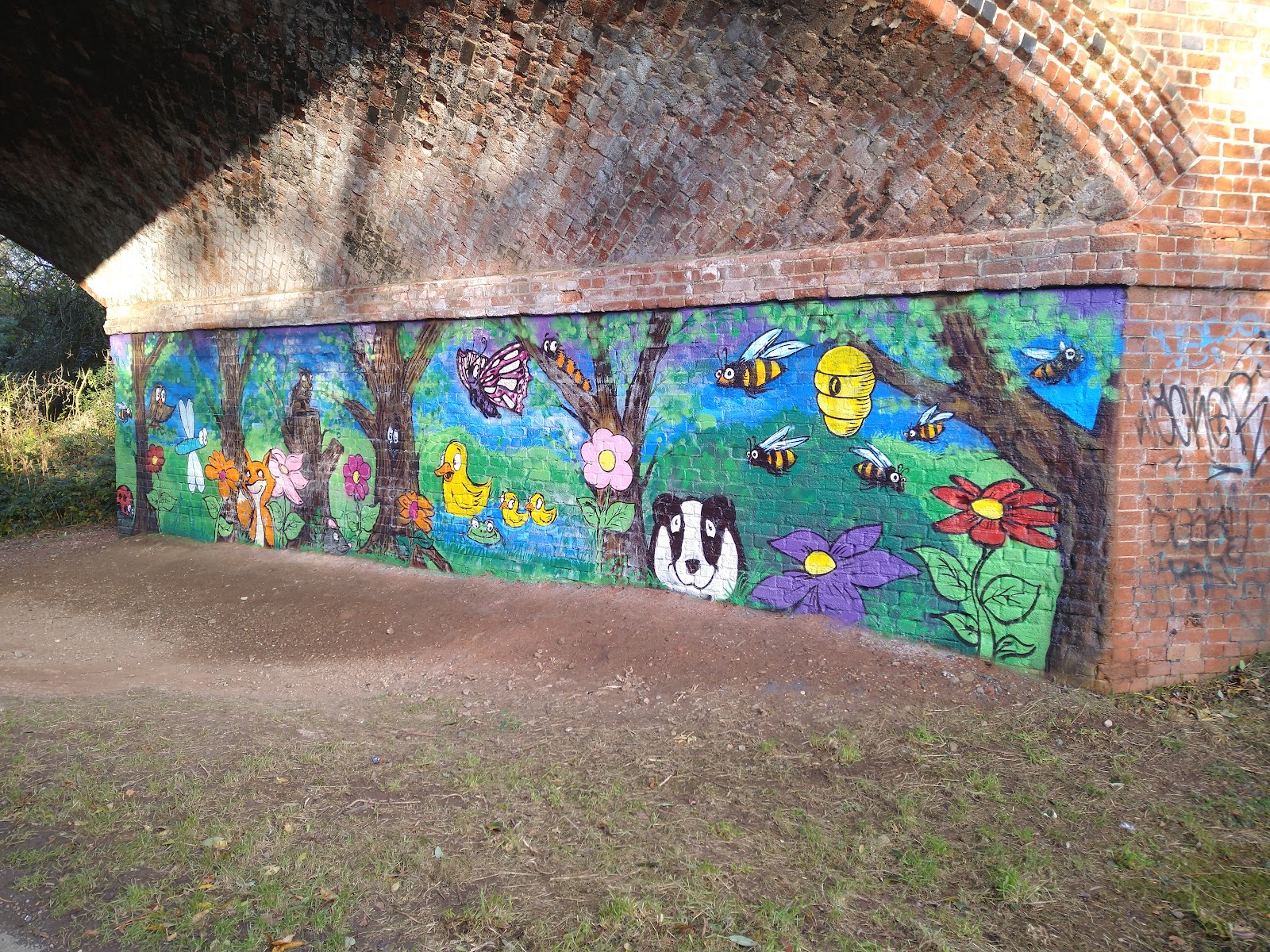 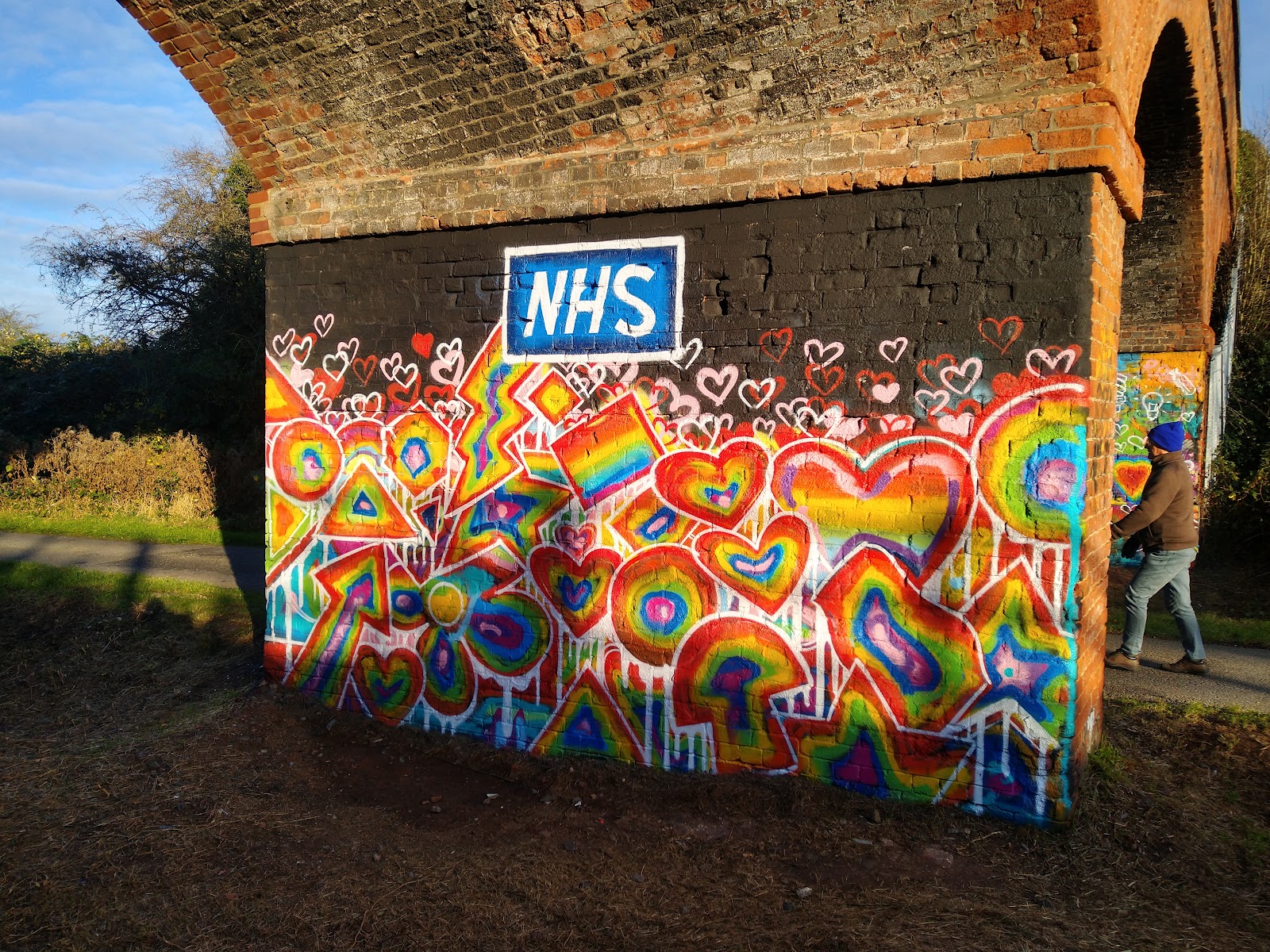 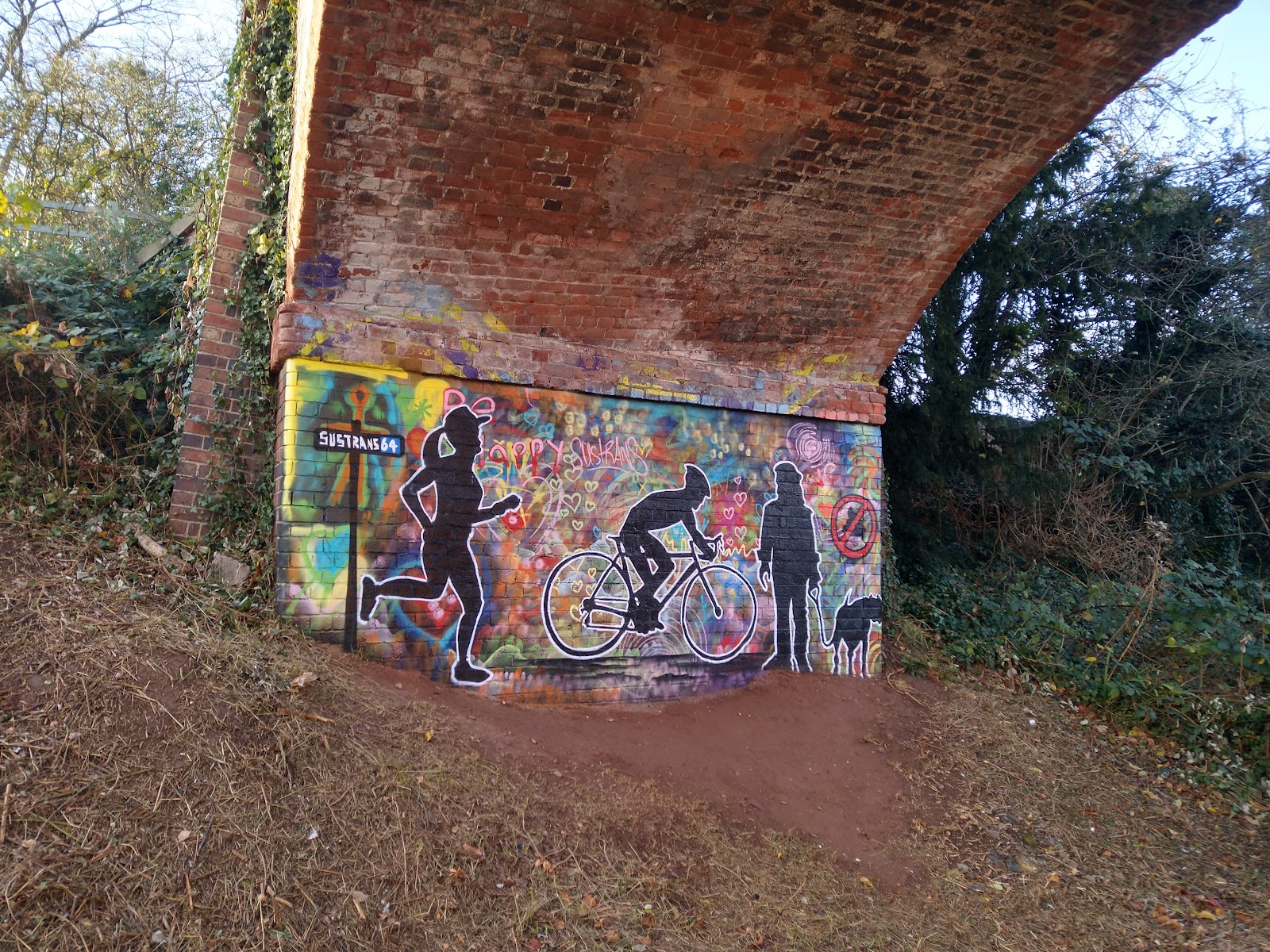