Having had a late night watching the frankly disturbing "Cats" movie, I was surprised to be up nice and early and in a position to get some stuff done - buying hair clippers, doing a proper food shop, and ultimately having a lovely long walk to Farndon to have a look at the second hand bike shop.

It was closed. Pity. I was prepared to buy a bike if they had a decent one in stock.

No matter, I was enjoying my nice late summer slash early autumn walk, and even found a few butterflies willing to be photographed on the puzzled people of Farndon's flowers; let me state I did not enter anyone's garden, I did do a lot of leaning over though.

Ivy is now beginning to flower so late season pollinators have something to feed off. Chiefly honey bees today, and lots of more mundane flies but they do their bit too.

The smell of the ivy is so strong at the moment.

I came back in along the river; all the house martins and swallows seems to have left this area although they are being reported elsewhere. What hasn't left the river are rowers, plenty of them out training today. I'm not quite fit to run yet and need some new running shoes.

Fishing is also a popular past time, most of the pegs along the Farndon reach were occupied. Other participants were also taking part; plenty of cormorants flying about, and also my first kingfisher of the year, shimmering neon in the sun.

And I got a picture of a common darter at last, although a bit of an oddly angled one.

Lockdown looms again, although I don't think it will affect me particularly. I haven't been going to pubs so a 10pm curfew will hardly affect me.

But it going to be more stress though.

All text and images copyright CreamCrackeredNature 21.09.20 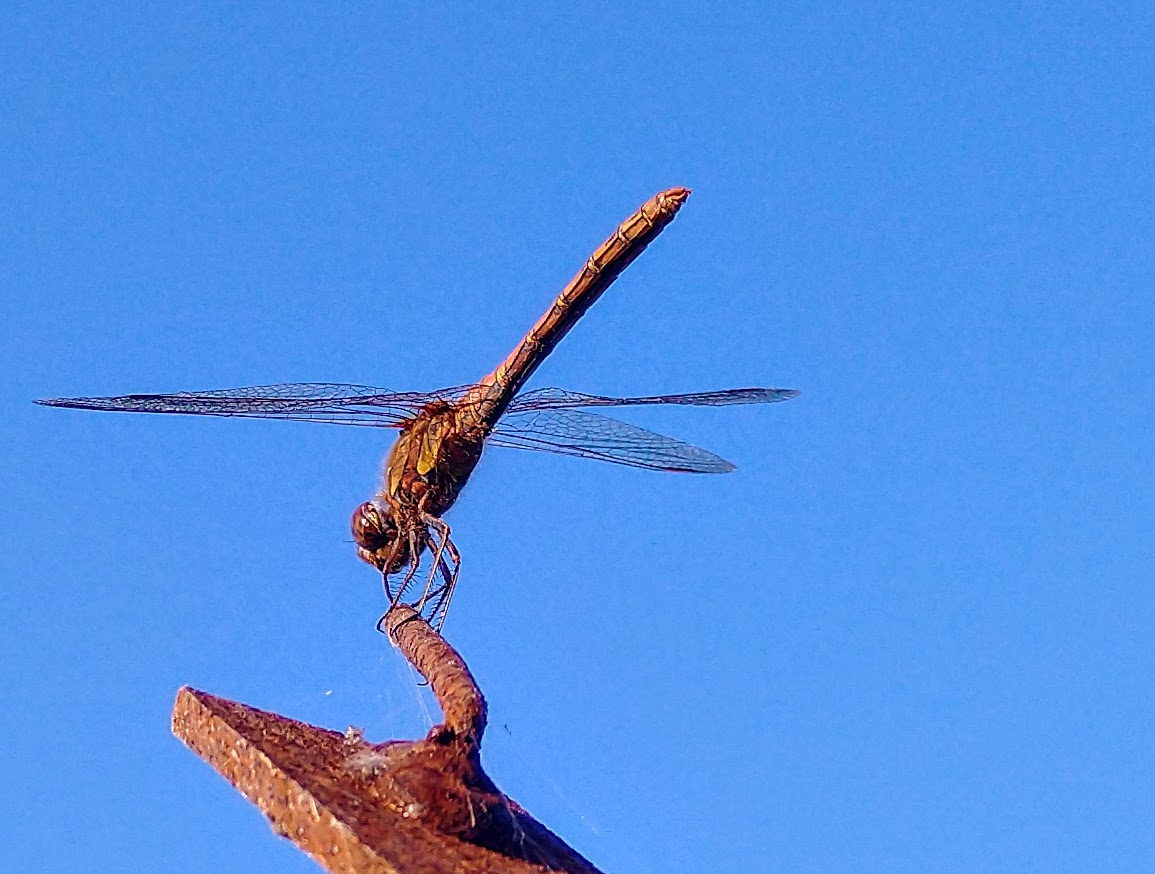 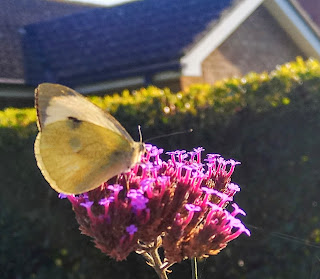 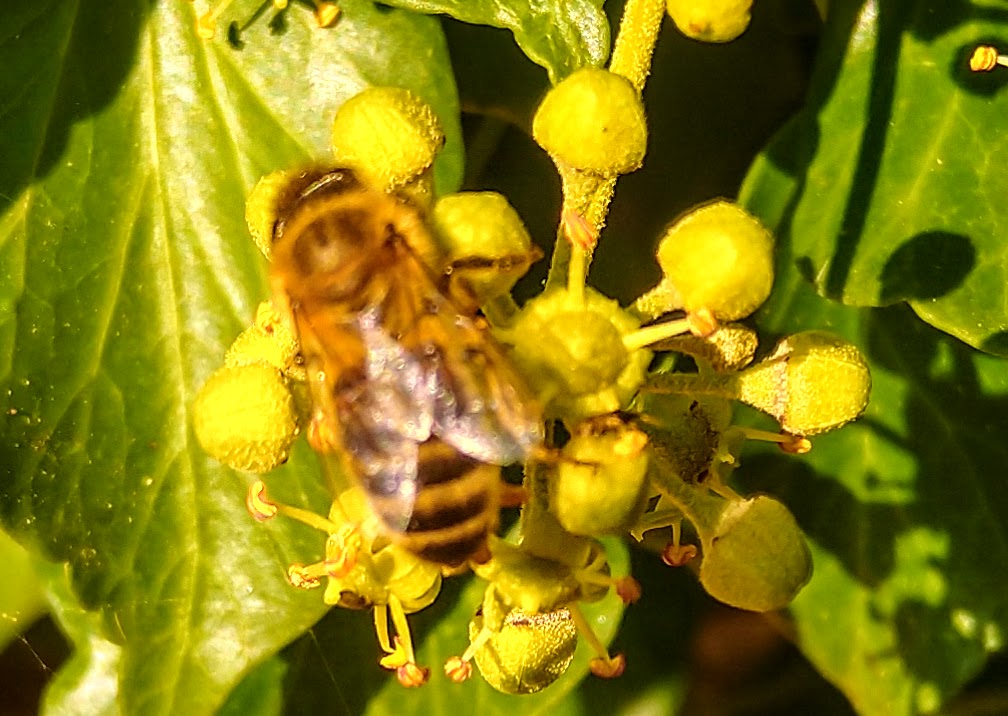 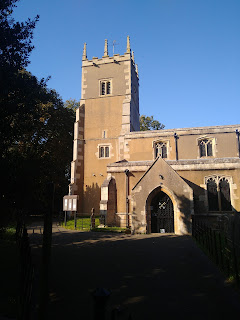 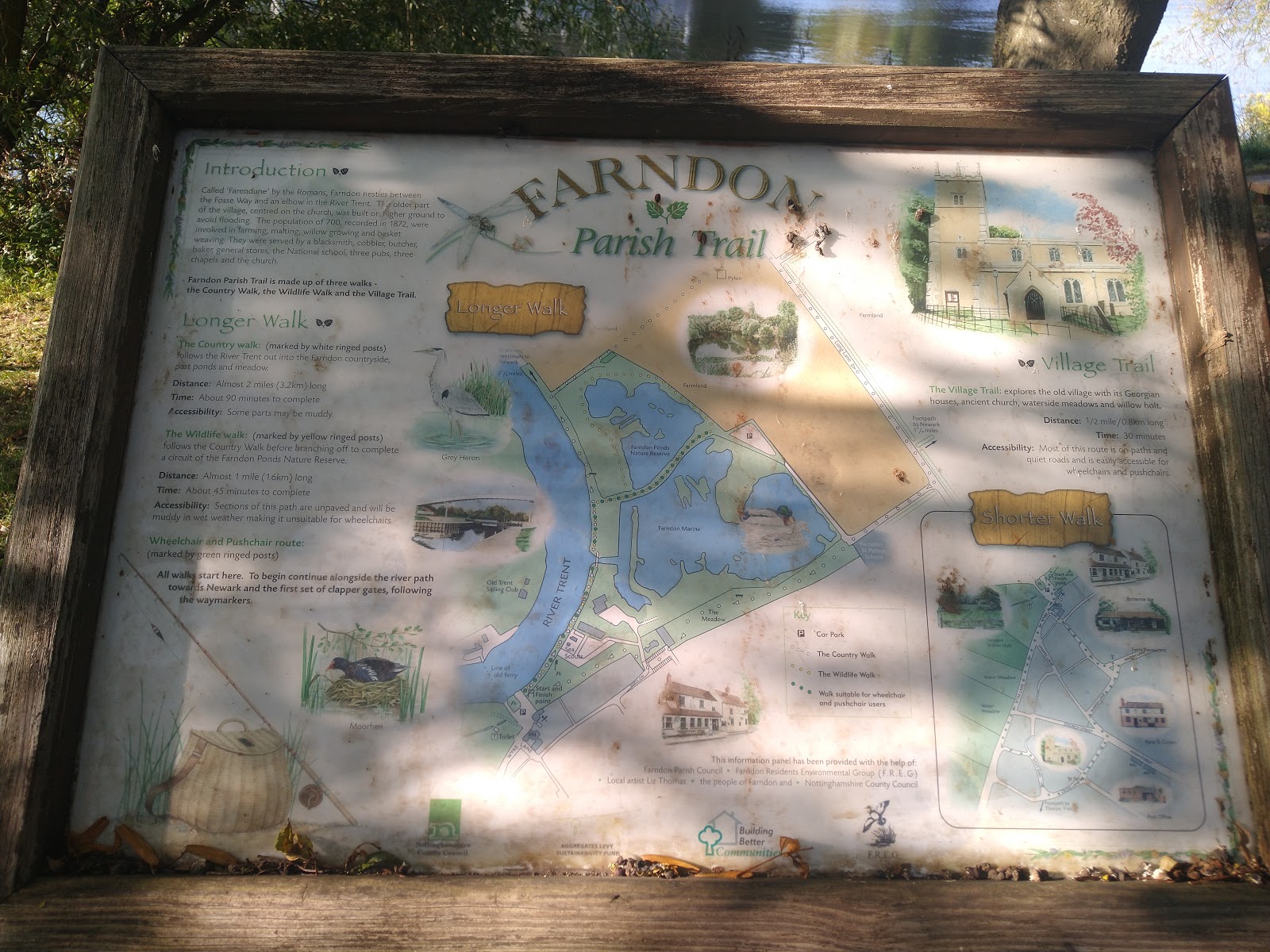 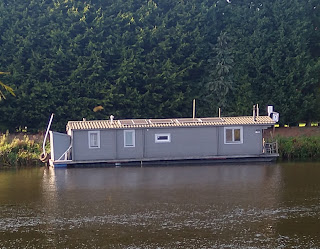 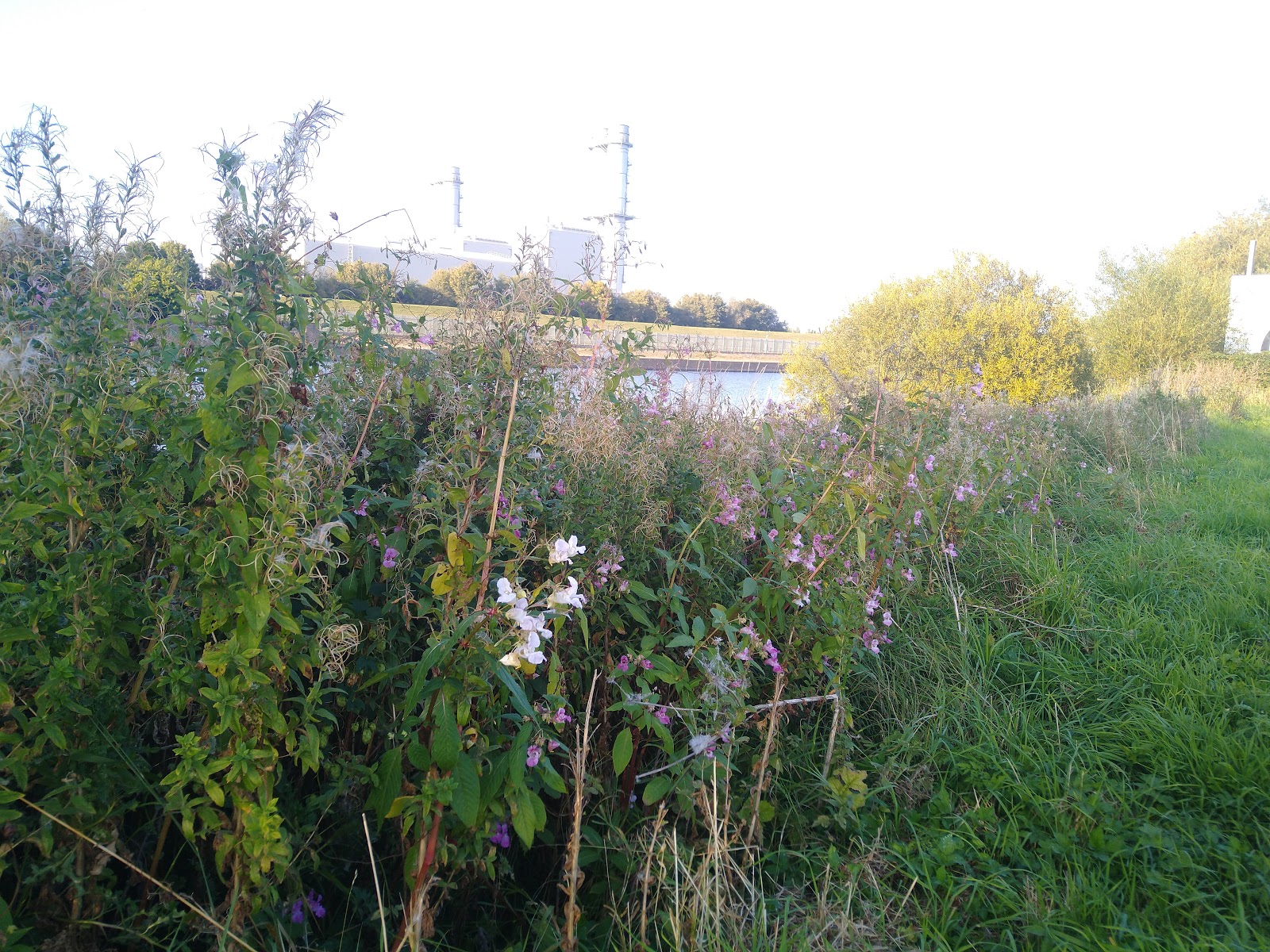 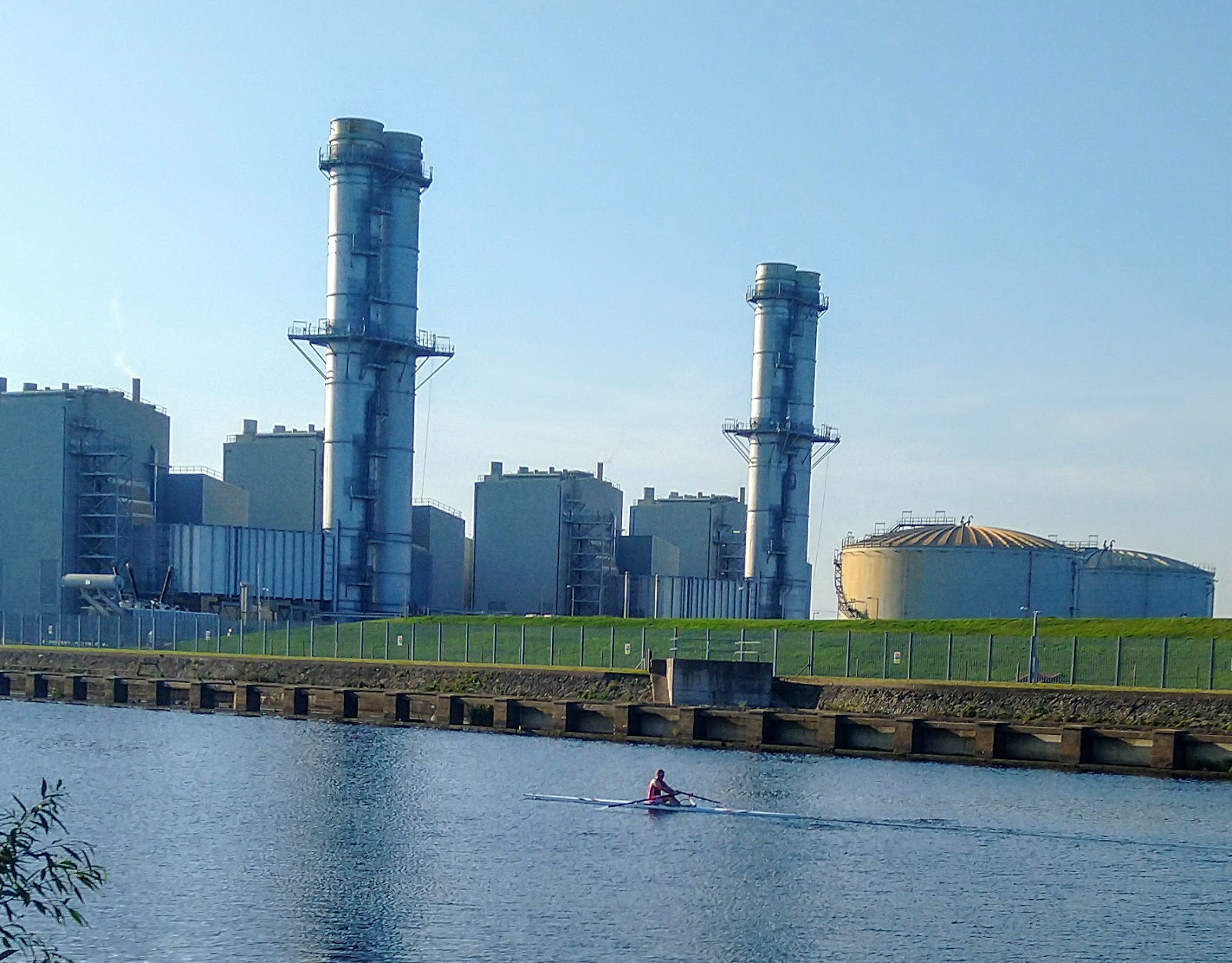 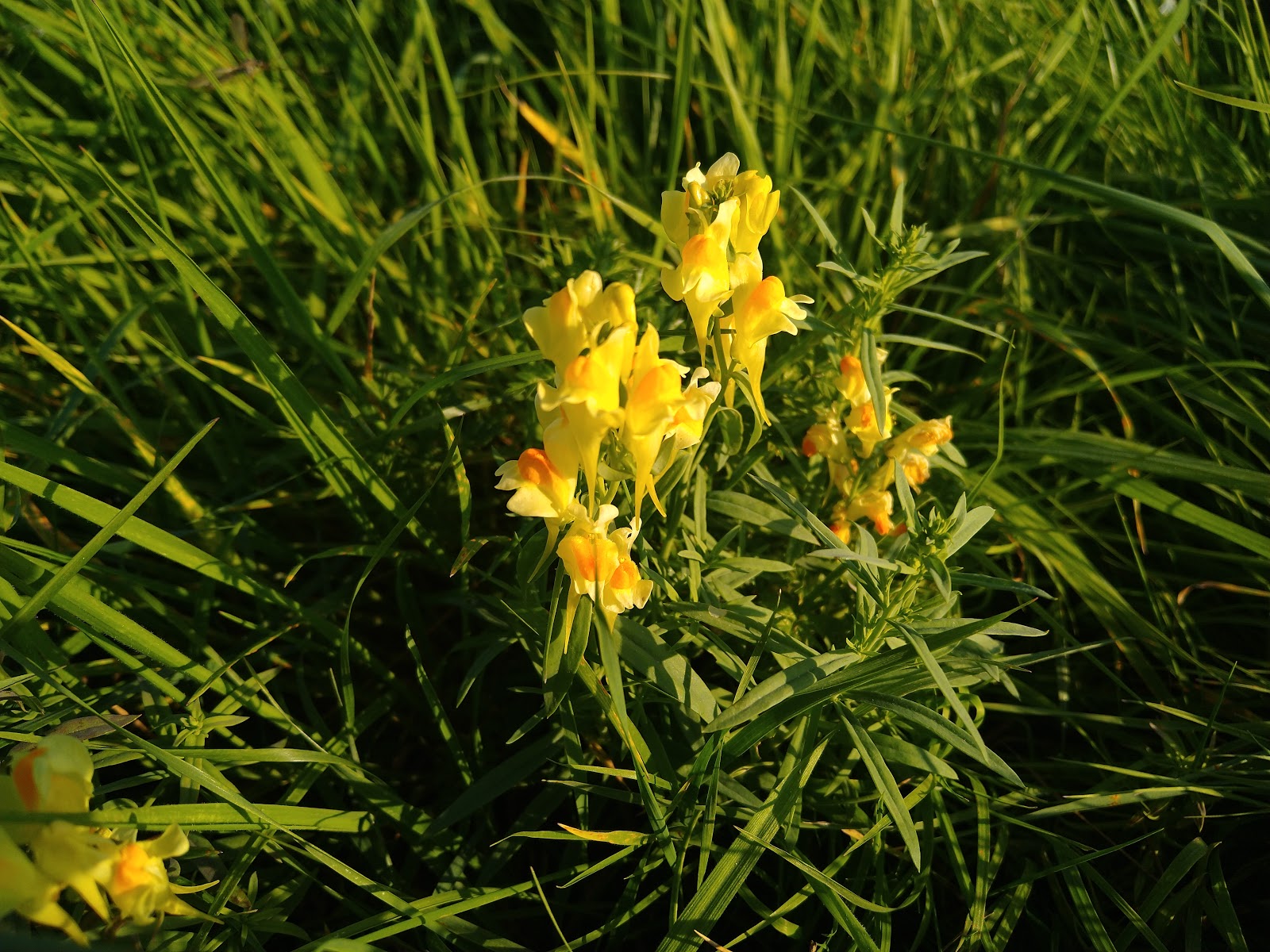 Posted by Simon Douglas Thompson at 15:30