Determined not to waste a Saturday despite a strong breeze as the latest somewhat milder storm blew through, I headed off for Farndon after doing such exciting things as buying a new kettle and toaster.

Earlier in the week the Trent at Farndon had burst its banks and flooded right up to the Wyke Lane, leaving the Boathouse pub literally that, although they still let in customers through the back door.

The flood waters however have receded pretty quickly, and now only the Willow Holt nature reserve is still underwater really, which it often is in winter anyway being very low lying. Wyke Lane was blocked though so I had to divert round.

There's still plenty of flowers on view; the verges are full of snowdrops albeit a bit past their best, and the little green by the pub is covered in crocuses. Every so often a few geese flew by, in the opposite directions to the stubby cormorants who always remind me of Star Wars X wing fighters in flight, and are deadlier even than them to fish.

All text and images copyright CreamCrackeredNature 22.02.20 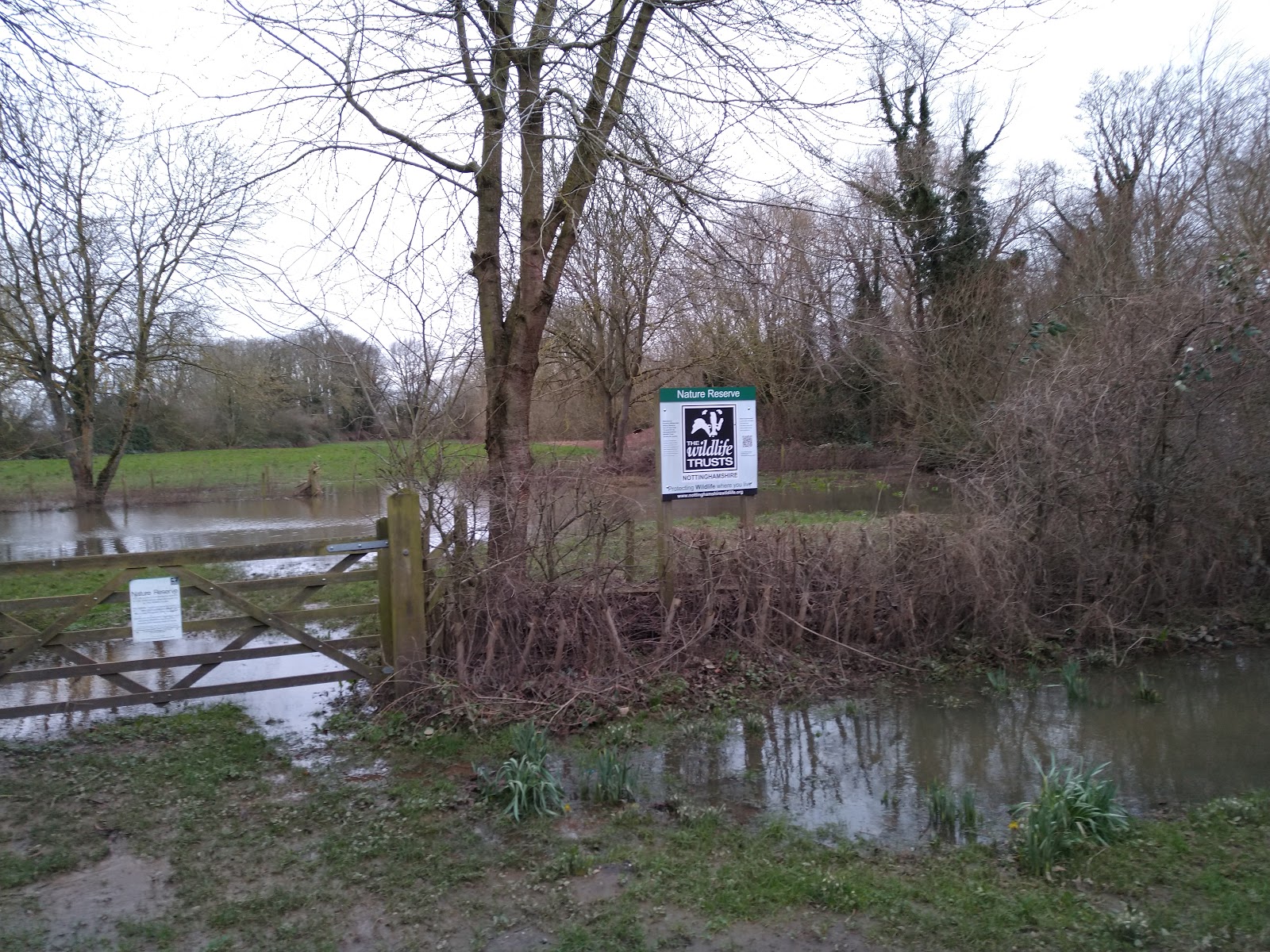 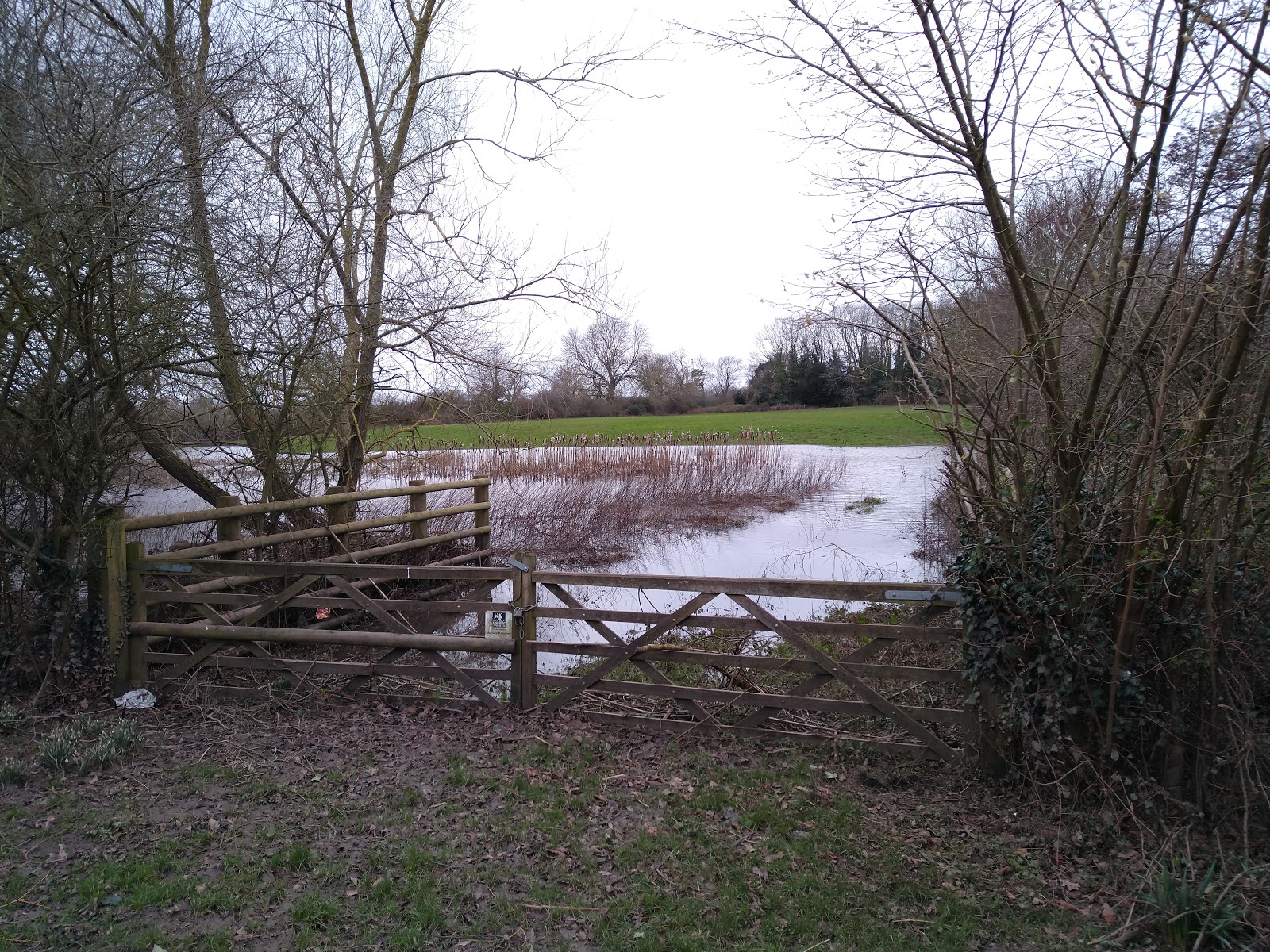 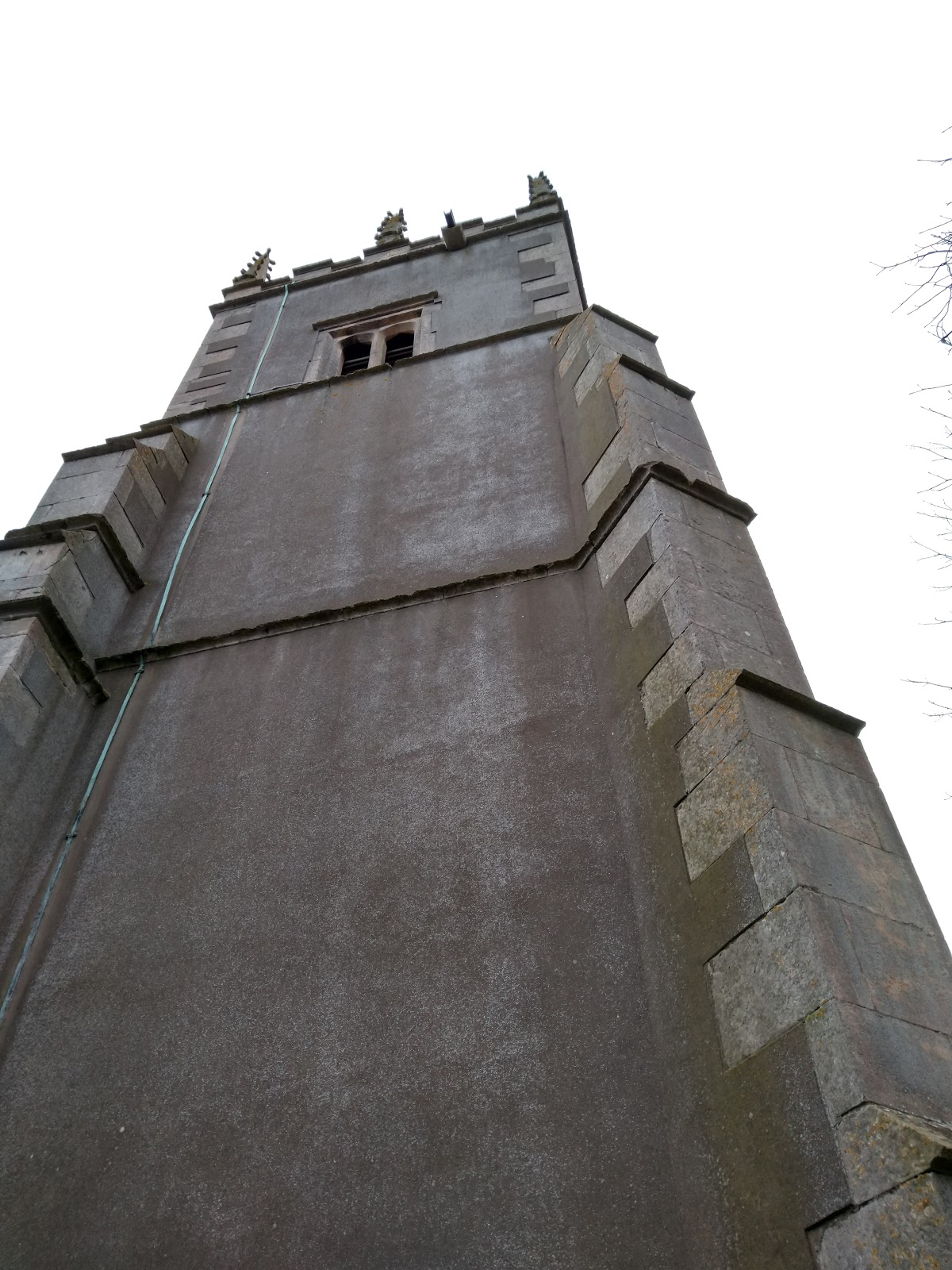 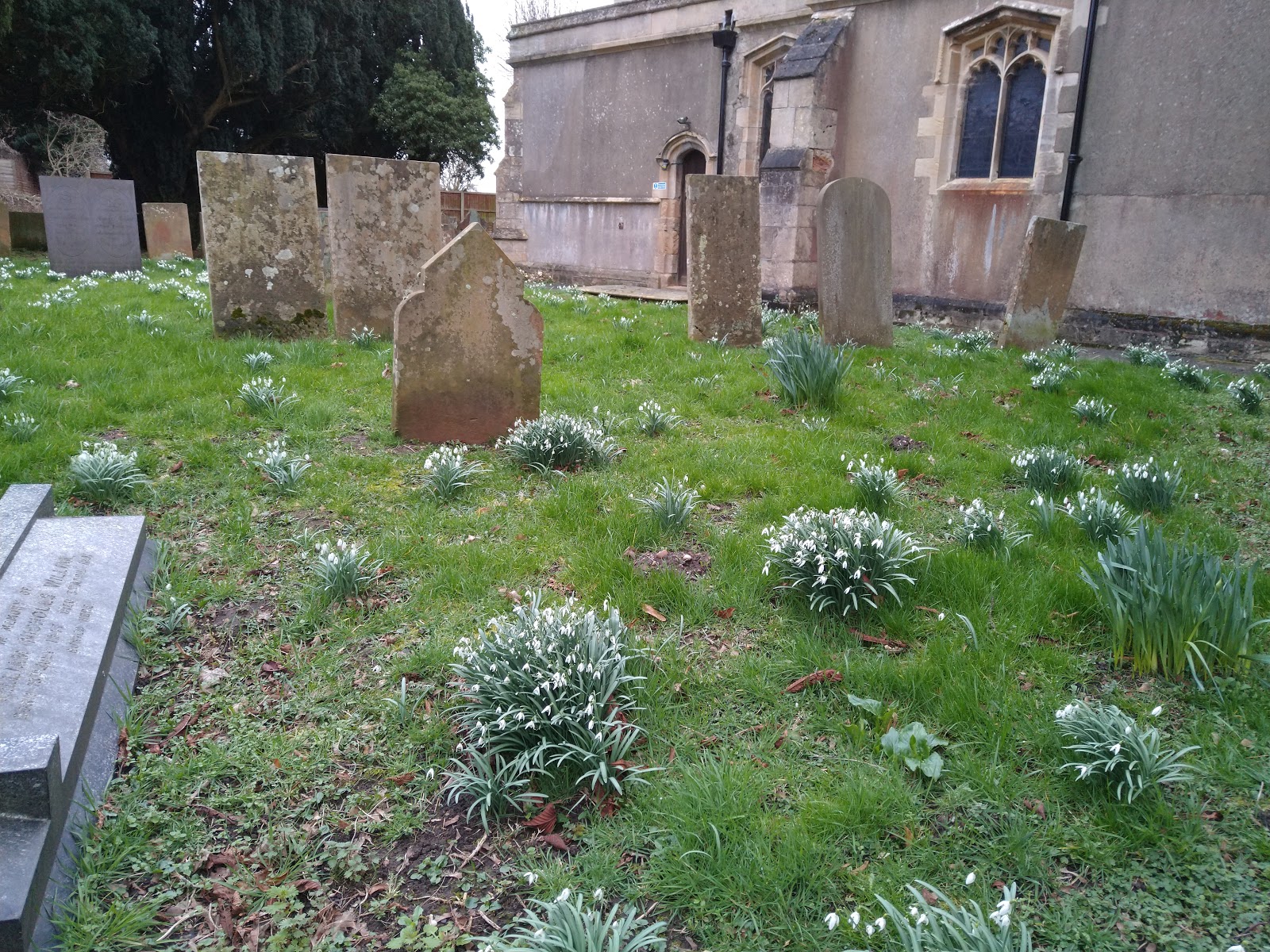 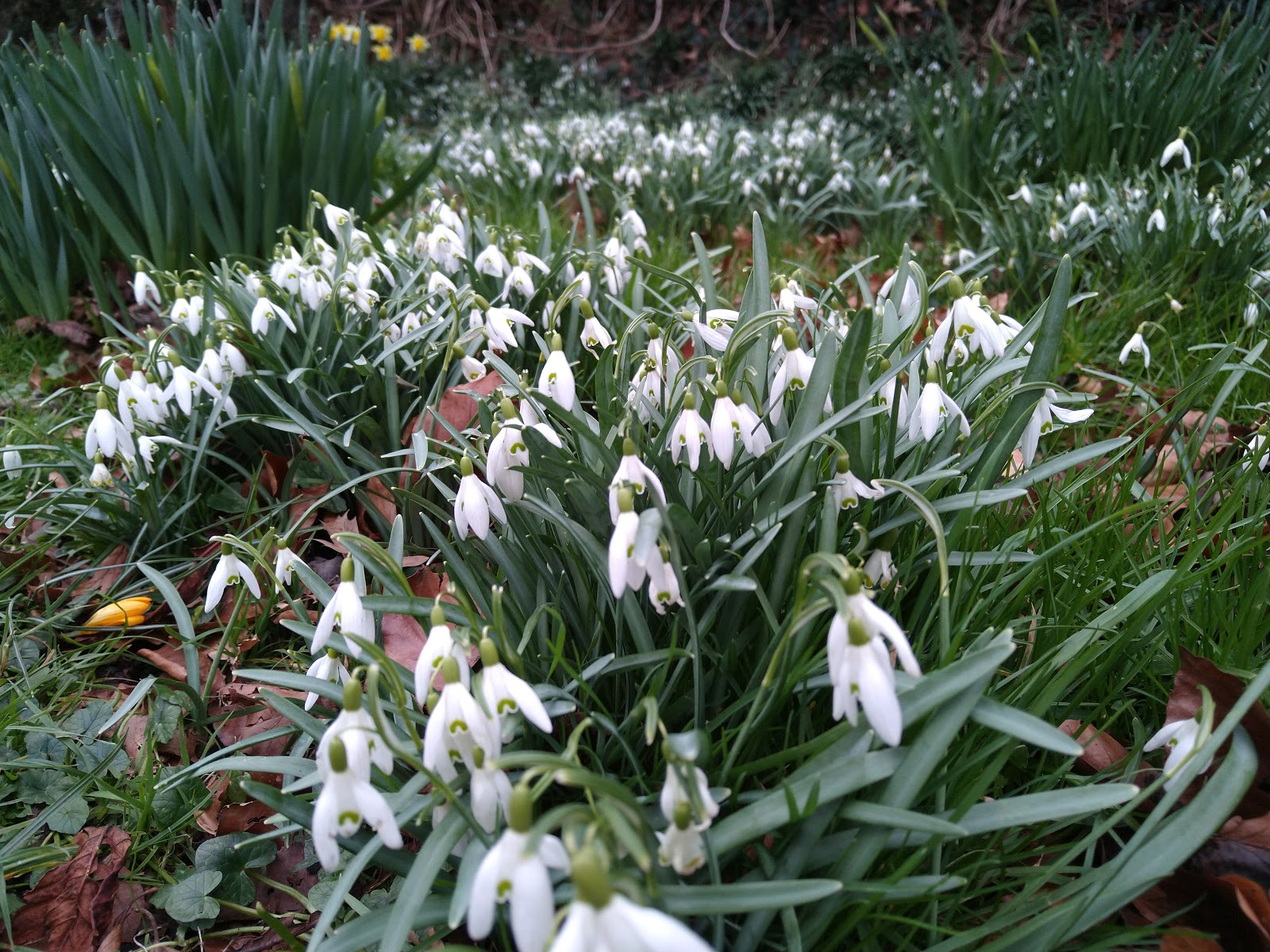 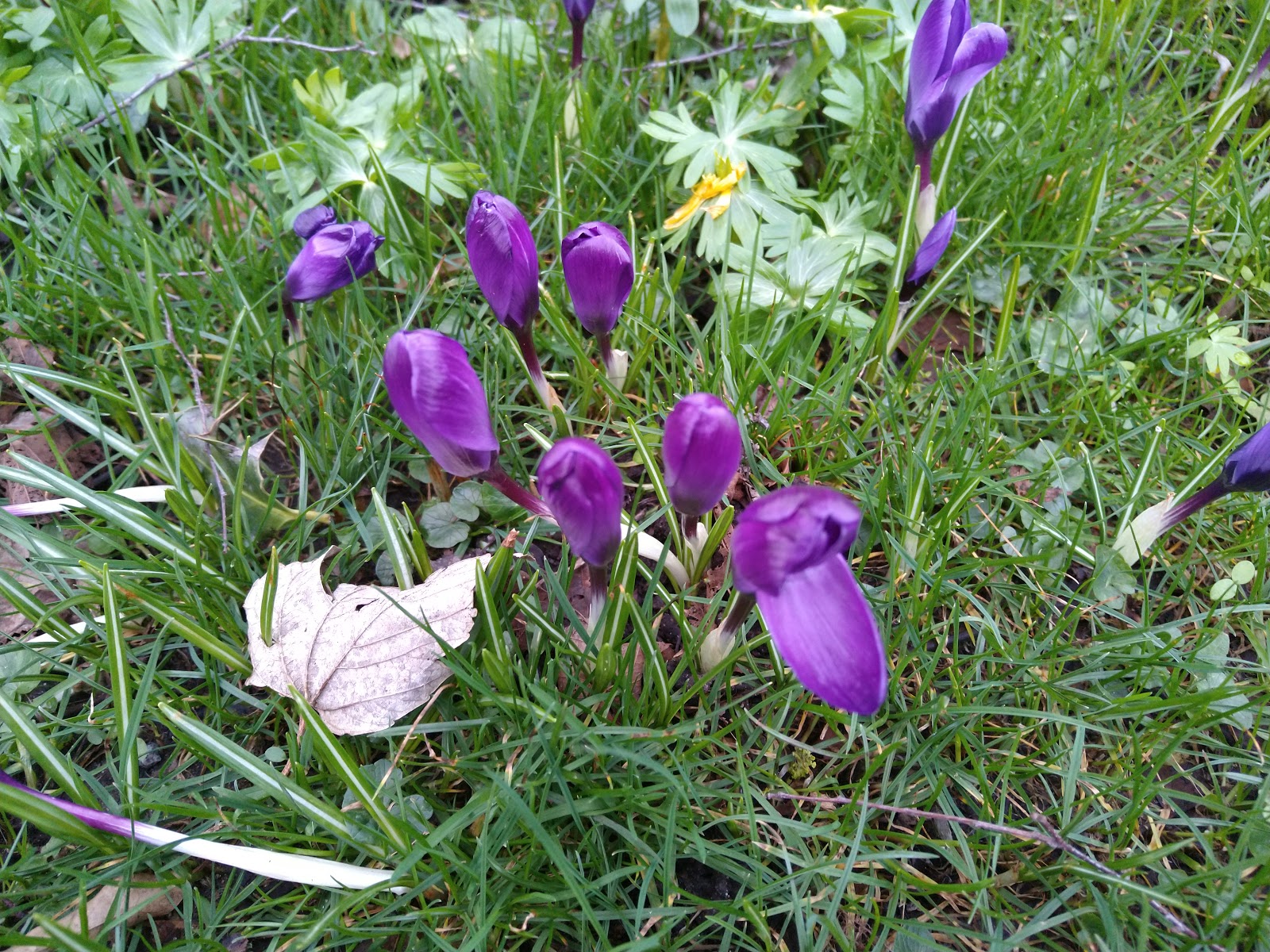 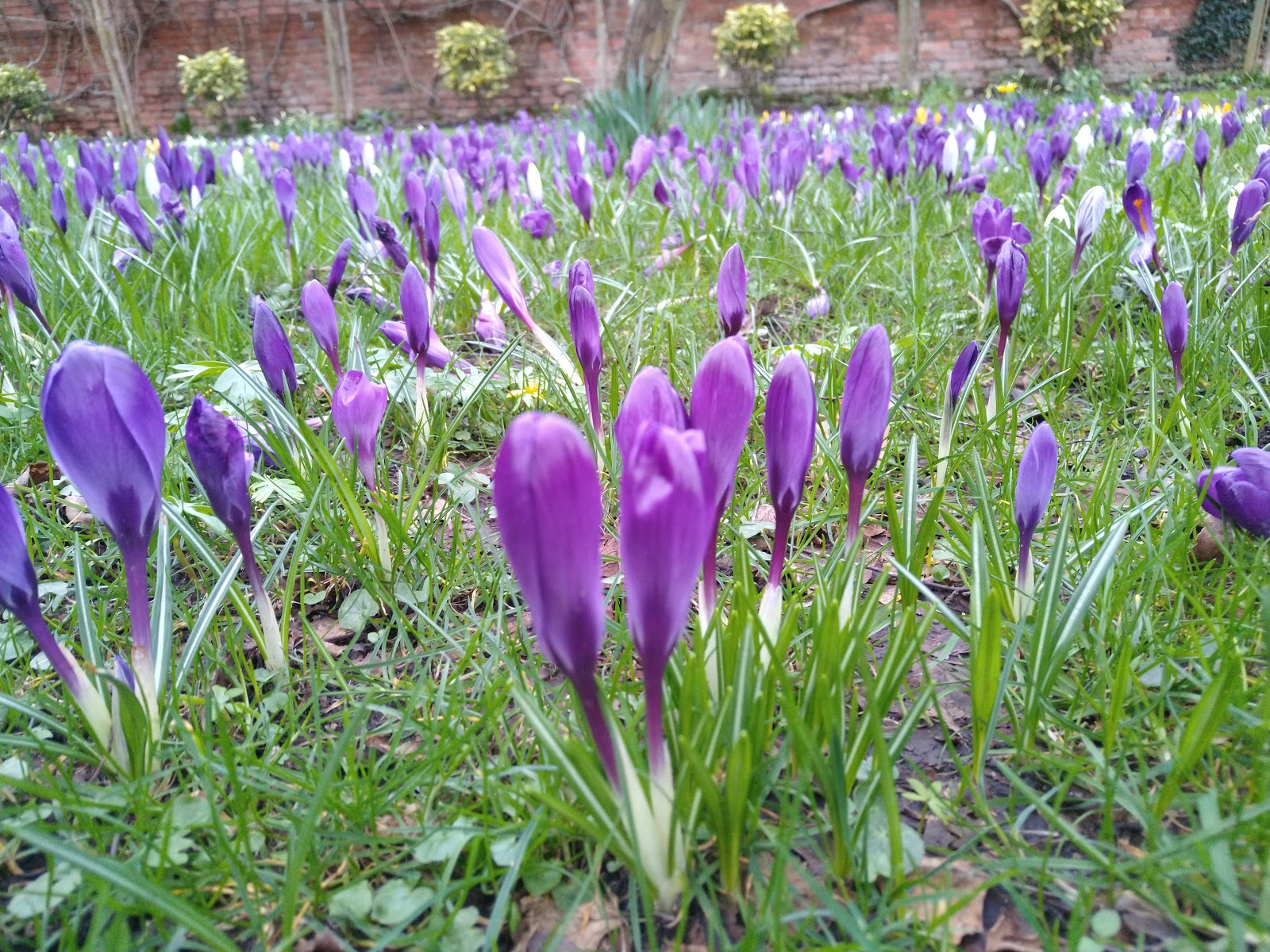 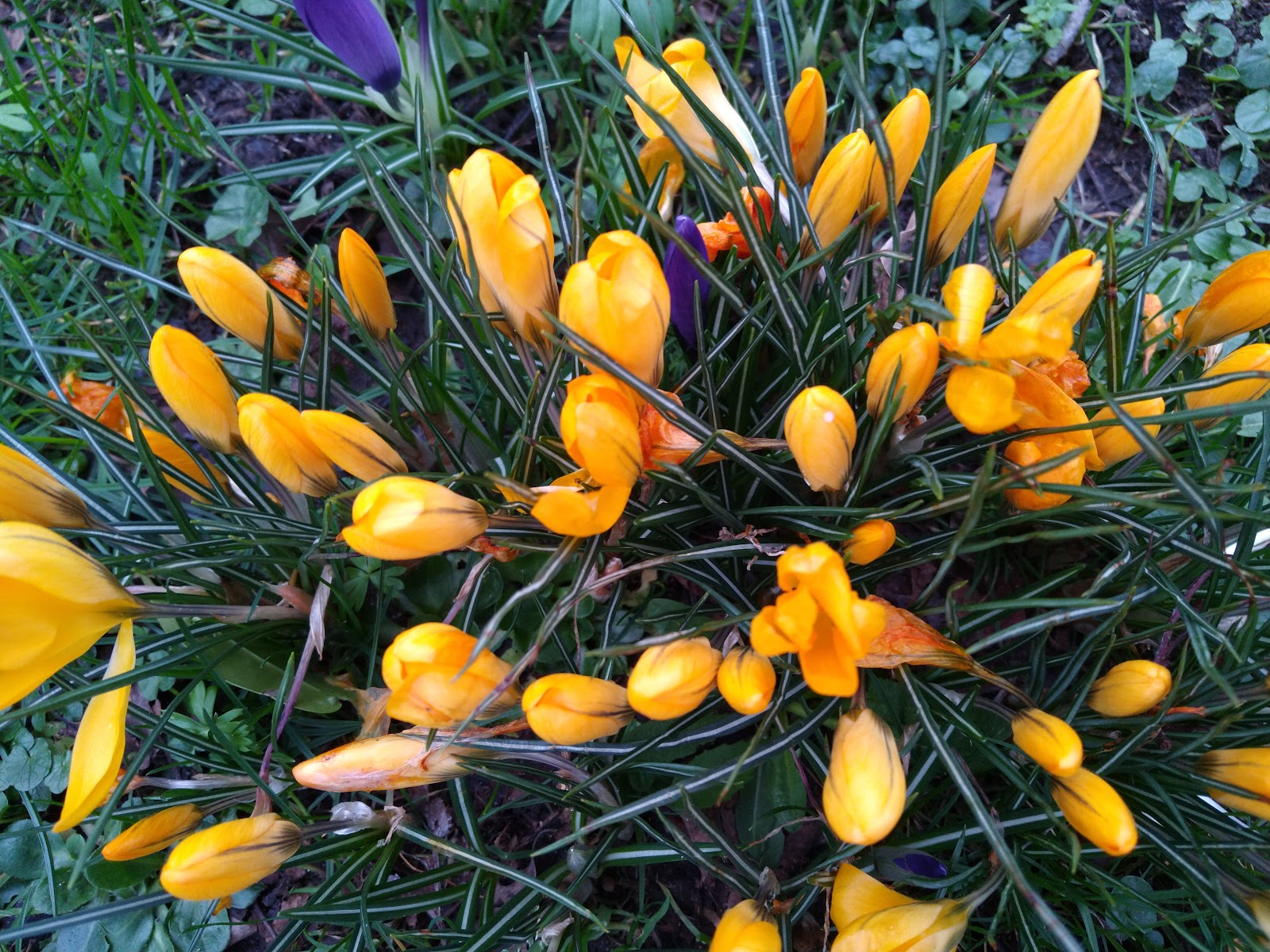 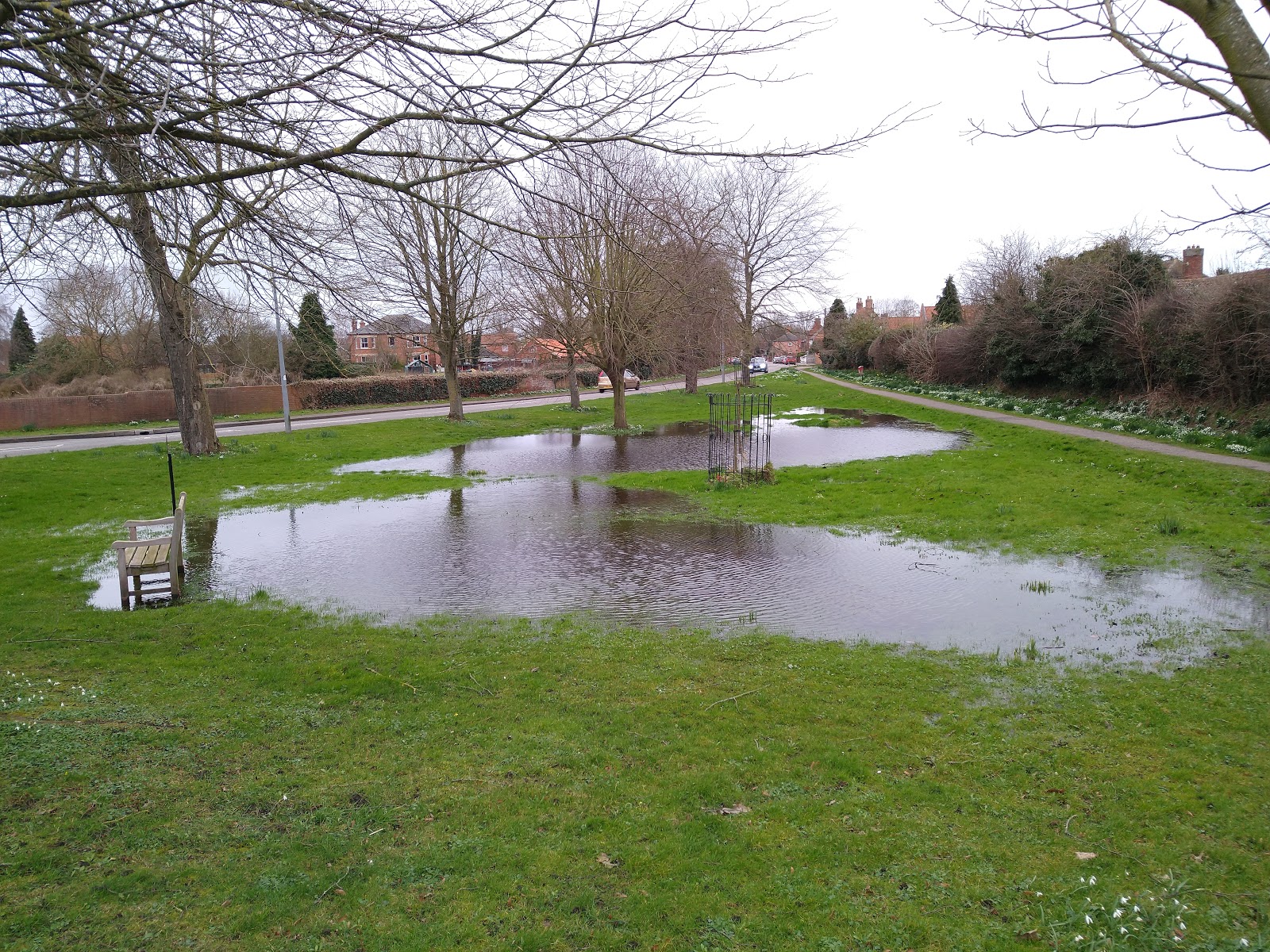 Posted by Simon Douglas Thompson at 13:20