Today I had a very long walk, as it is now I've moved, around Balderton Blue Lake.

To say I saw unexpected things was an understatement.

Walking through the cemetery, I could see lots of snowdrop shoots poking through the damp ground, but to find one in flower was mental - December 16th is easily the earliest date I've found one of those droopy little white fellows.

But it wasn't just that. I found primrose and white dead nettle flowering as well. It just seems crazy early to me.

Out on the water, I was also amazed to see a record number of goosander, 6 drakes and 6 ducks, which I've never seen before January before on the Blue Lake. The resident mandarin was also looking resplendent, and there was a kingfisher here too as there had been on the Devon yesterday.

There's a lot of life around for December, that's for sure.

All text and images copyright CreamCrackeredNature 16.12.19 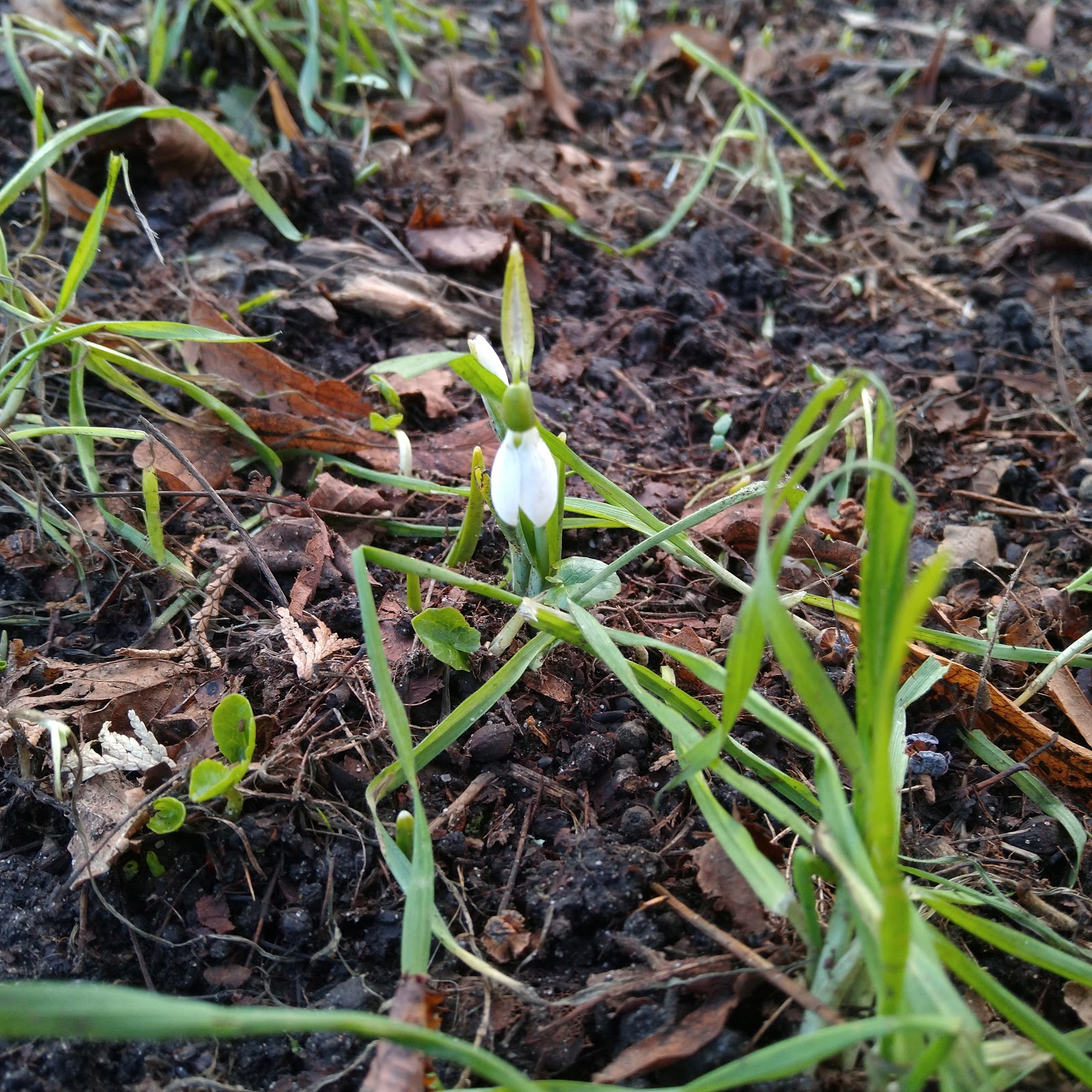 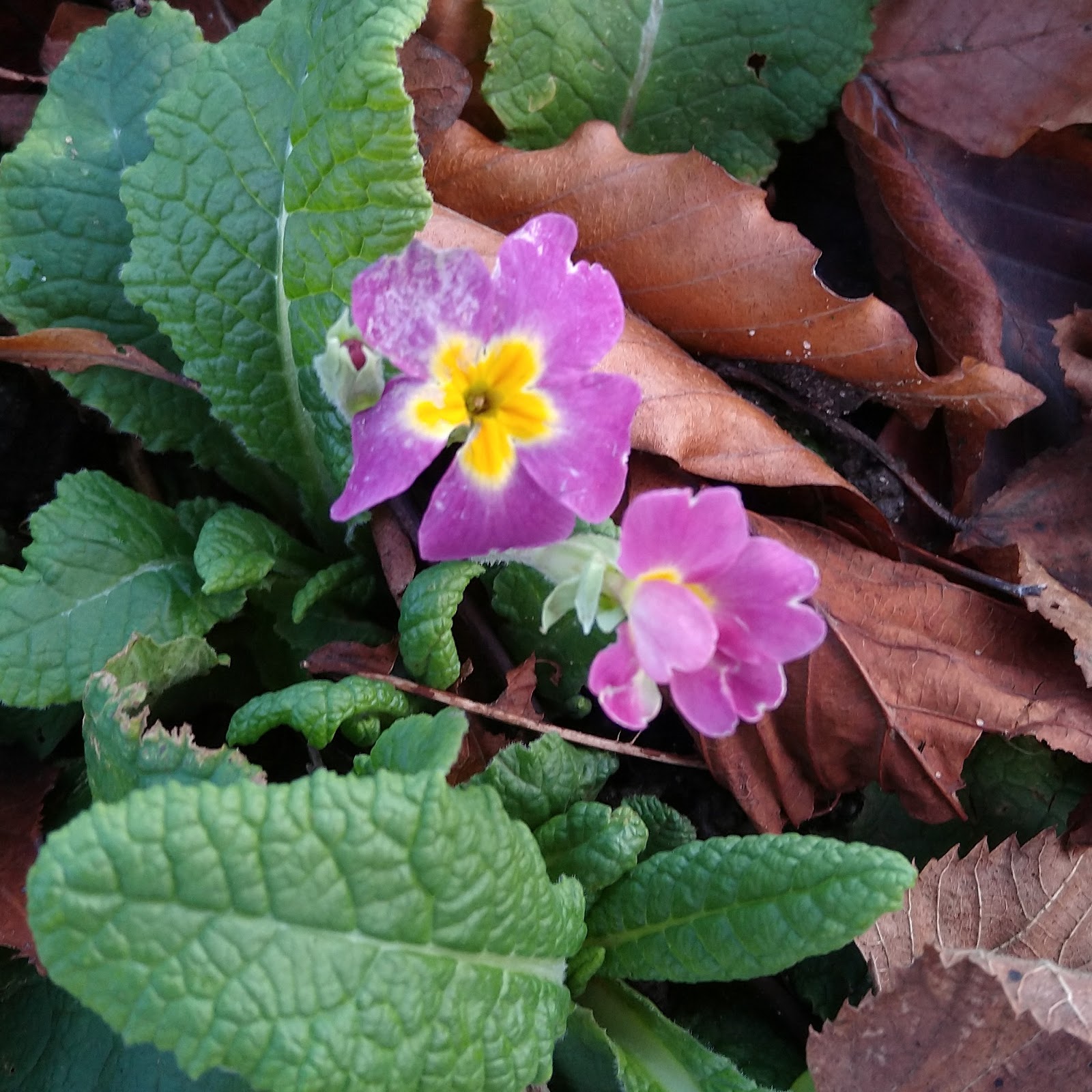 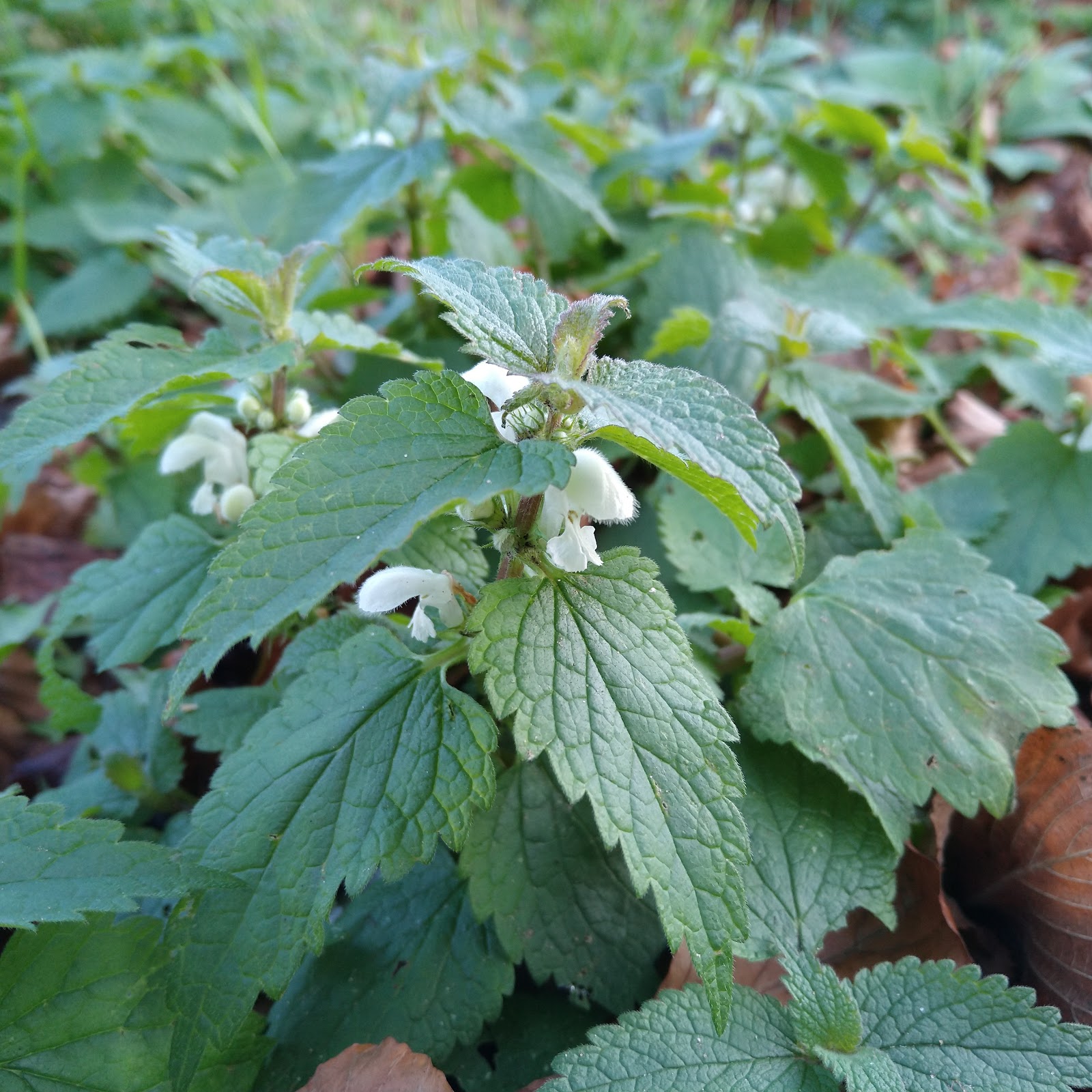 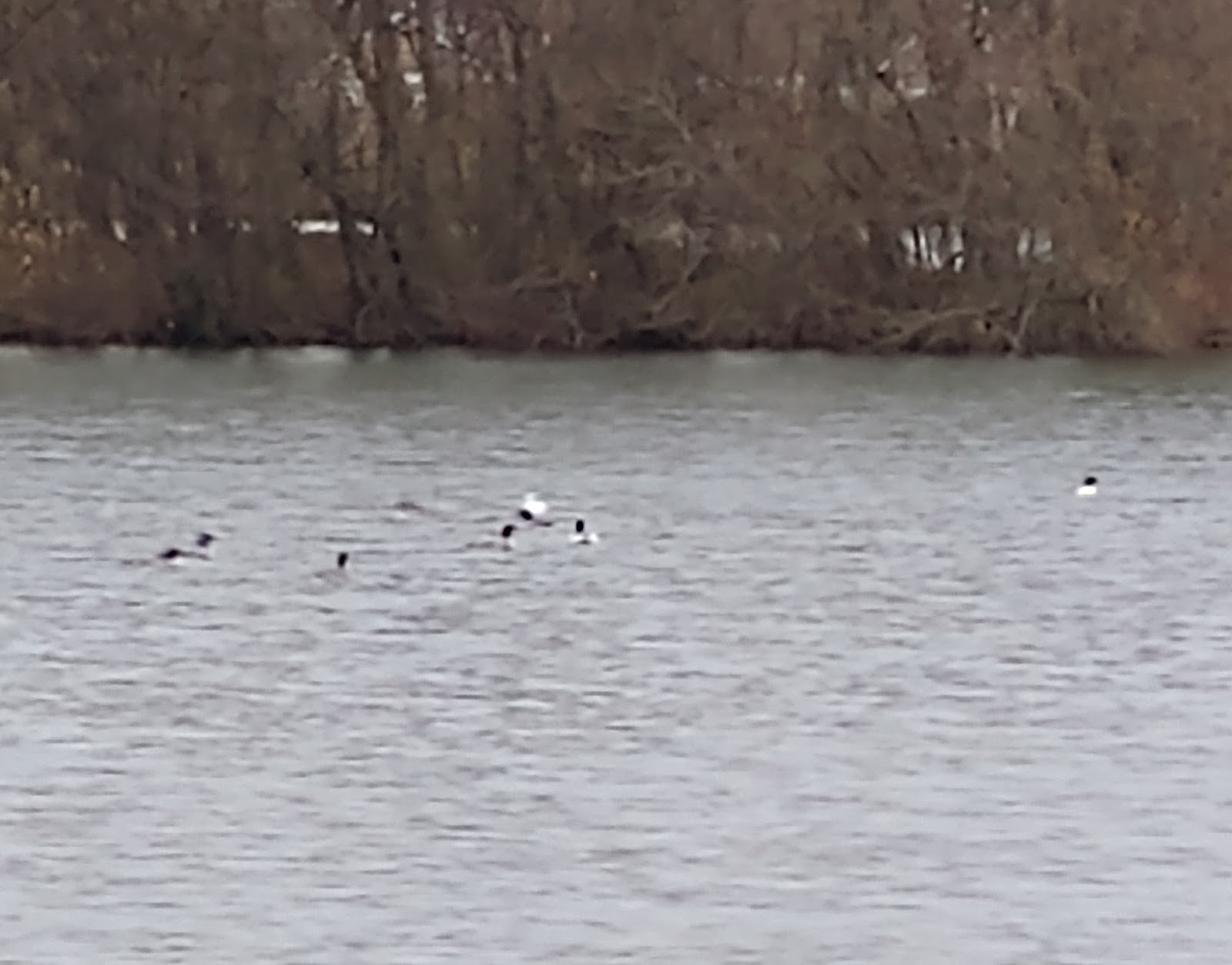 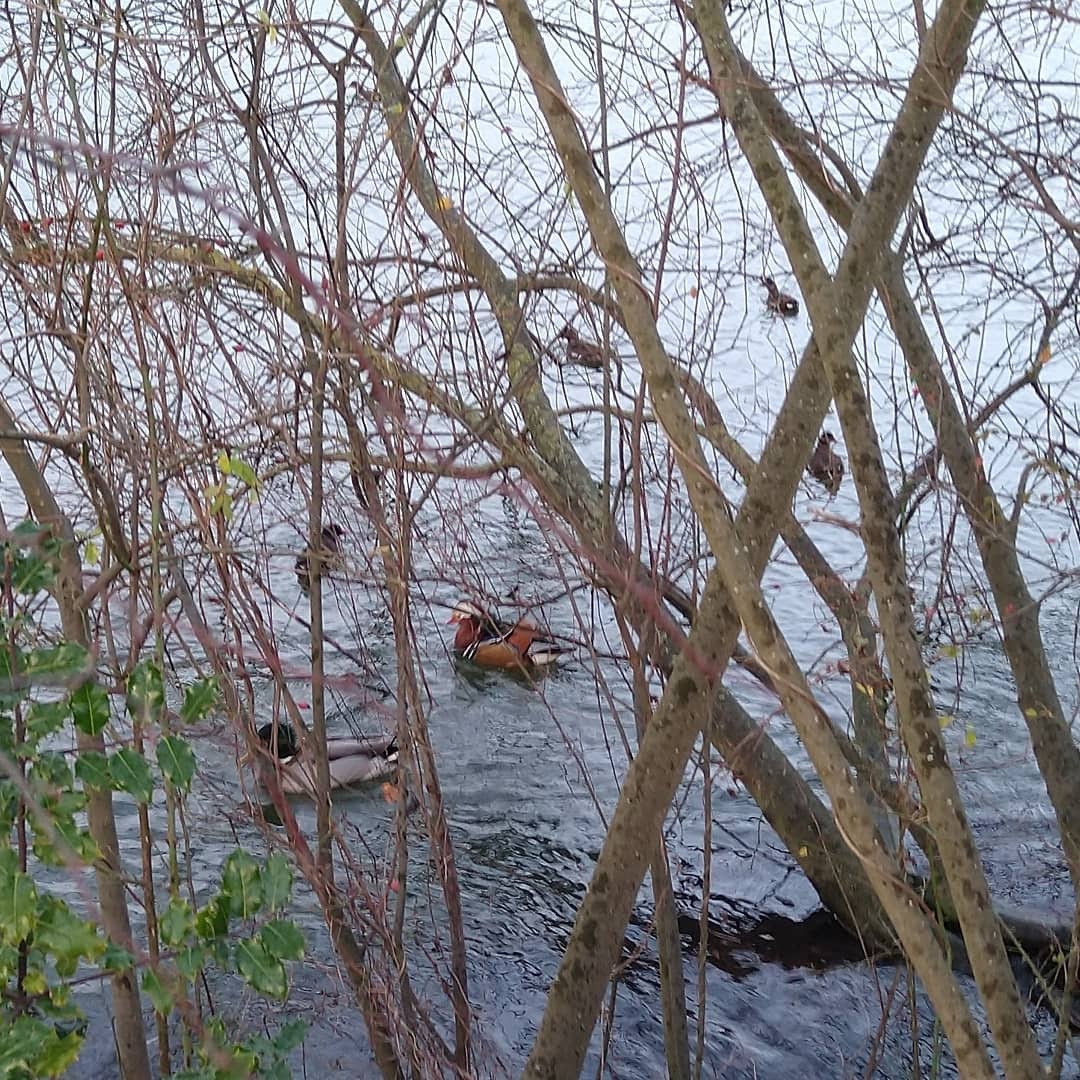 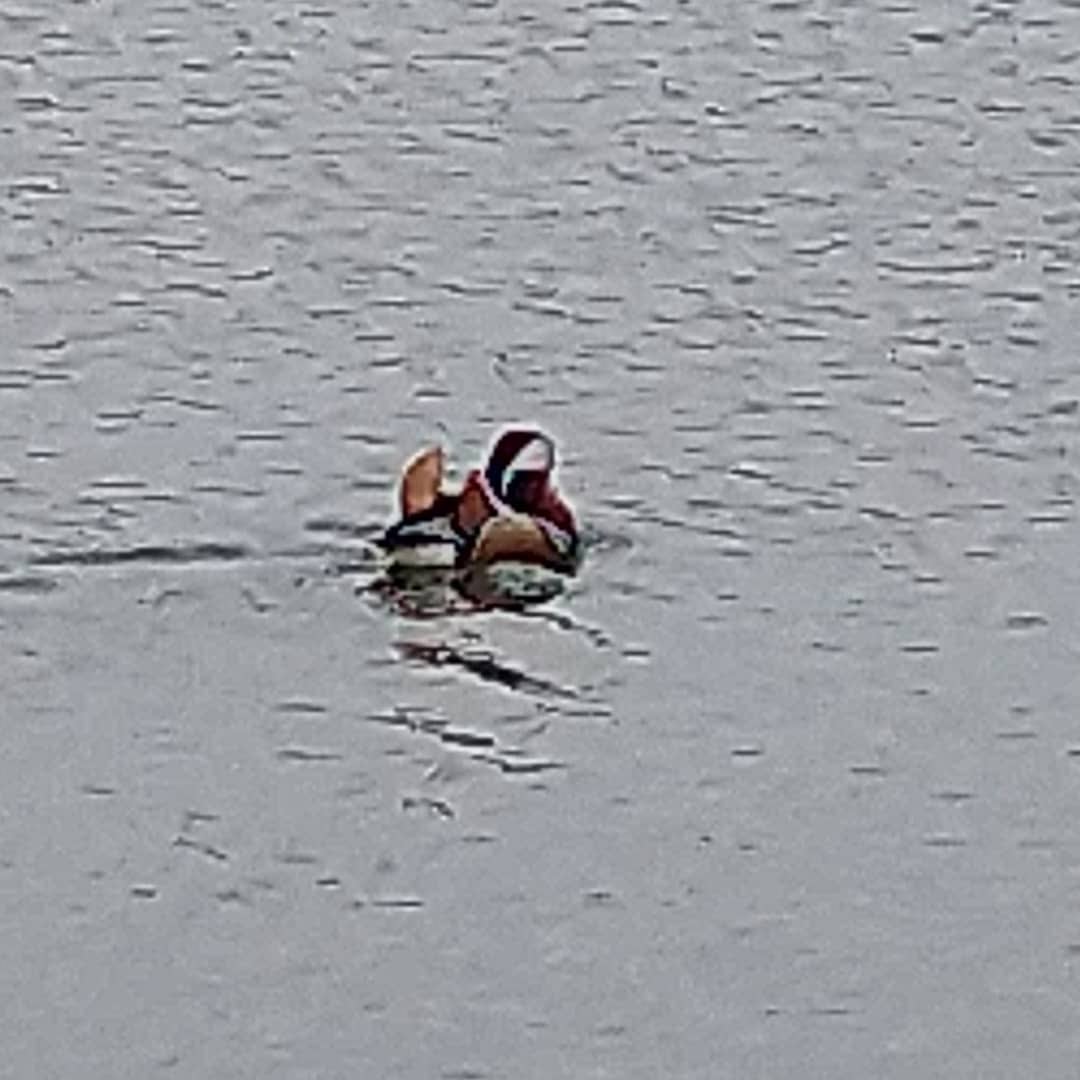 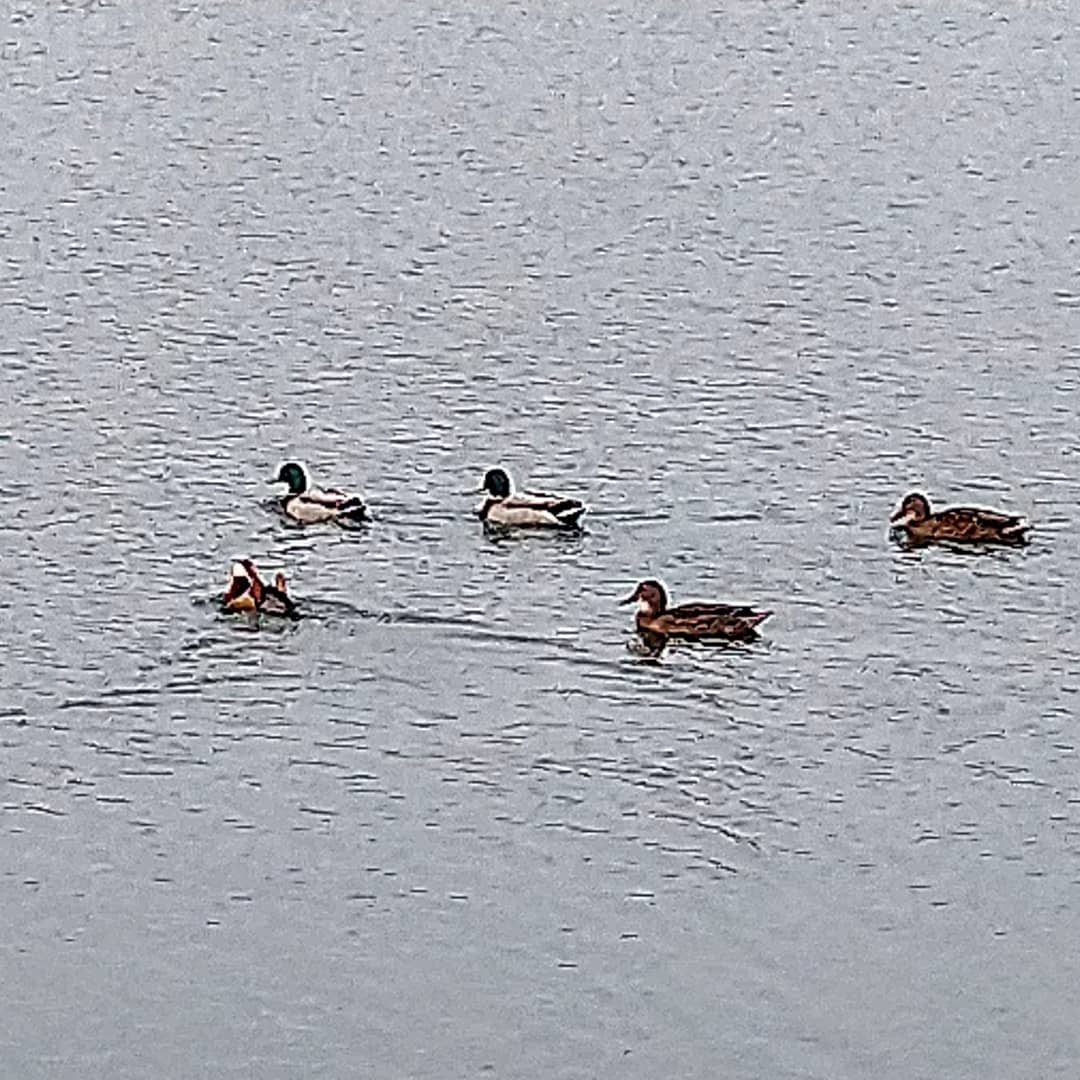 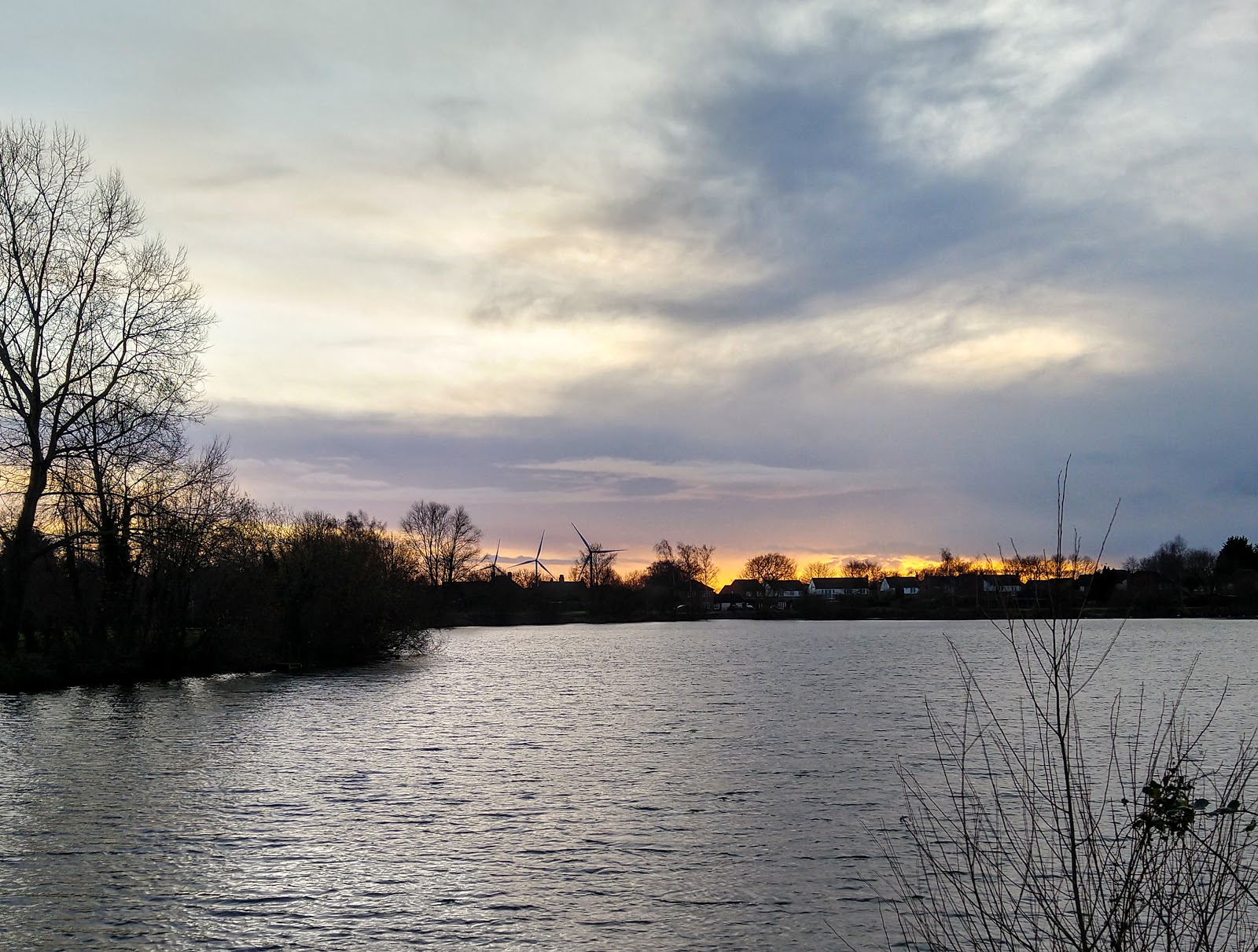