The Seals of Donna Nook

When you go to a nature reserve in quest of a certain species, you expect it to be difficult. You expect to have to cover a lot of ground while being super stealthy in order to catch a glimpse of something a long way away, and produce a blurry "record shot" of the creature involved.

Donna Nook is completely counter intuitive to that. In order to find a seal, you merely park, ascend a short track over the dune, and the bloody things are literally sleeping right under your nose in their hundreds, making no attempt to move away from the crowds.

The pups are entirely unprotected by their parents, who seem to spend their time further away doing big belly slides on the mud while occasionally chasing after each other in a desultory fashion. Apparently they understand the fence, and what its for, and any human jumping over is subject to immediate attack, which I would not fancy being on the end of.

Amongst these huge inert bodies, there were lots of small brown wading birds that I couldn't identify, but these birds were not the reason why it was the busiest nature reserve I've ever been to.

No everyone was here to see the seals, the easiest wildlife experience possible, these largely immobile sacks of blubber in many colours.

All text and images copyright CreamCrackeredNature 08.12.19 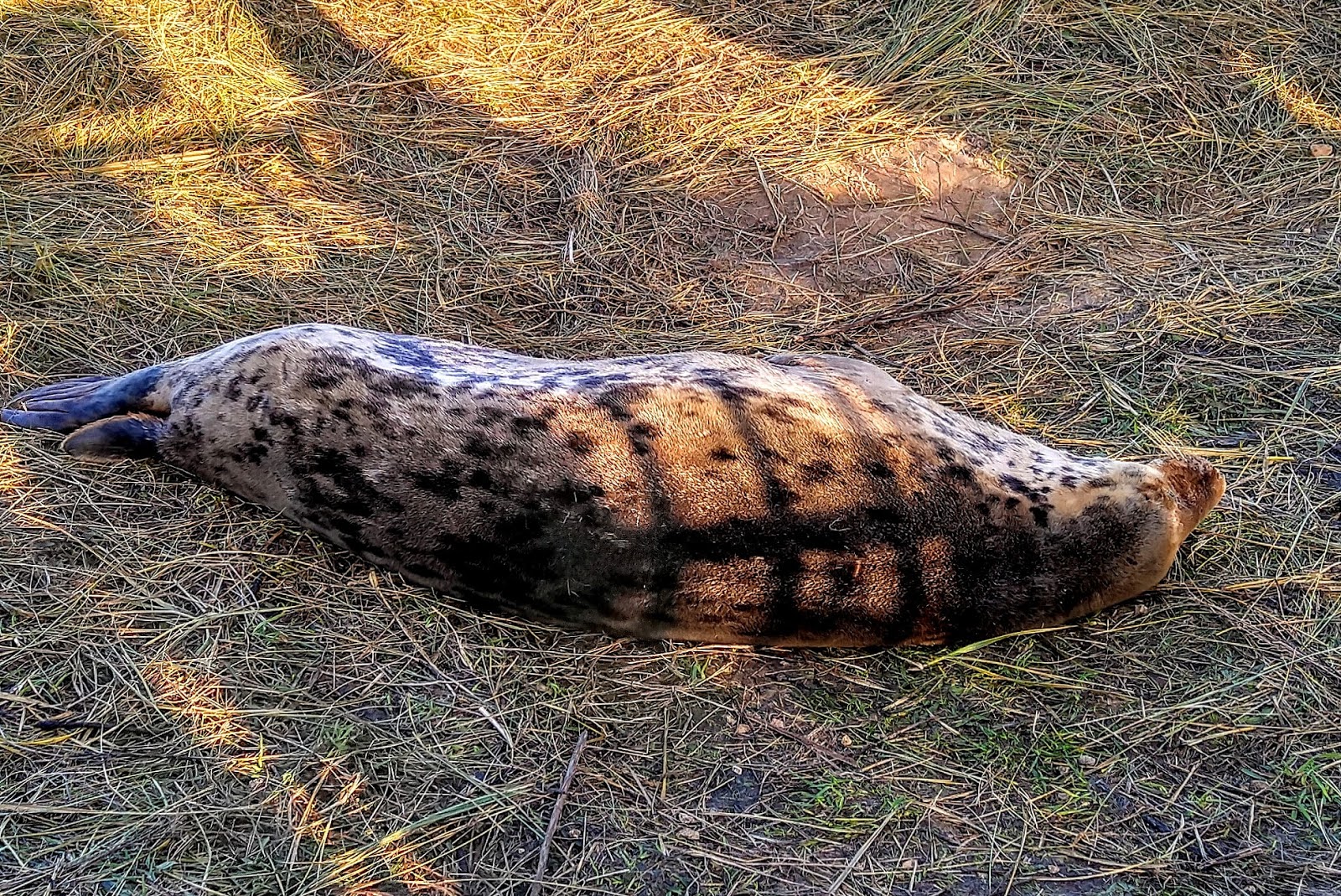 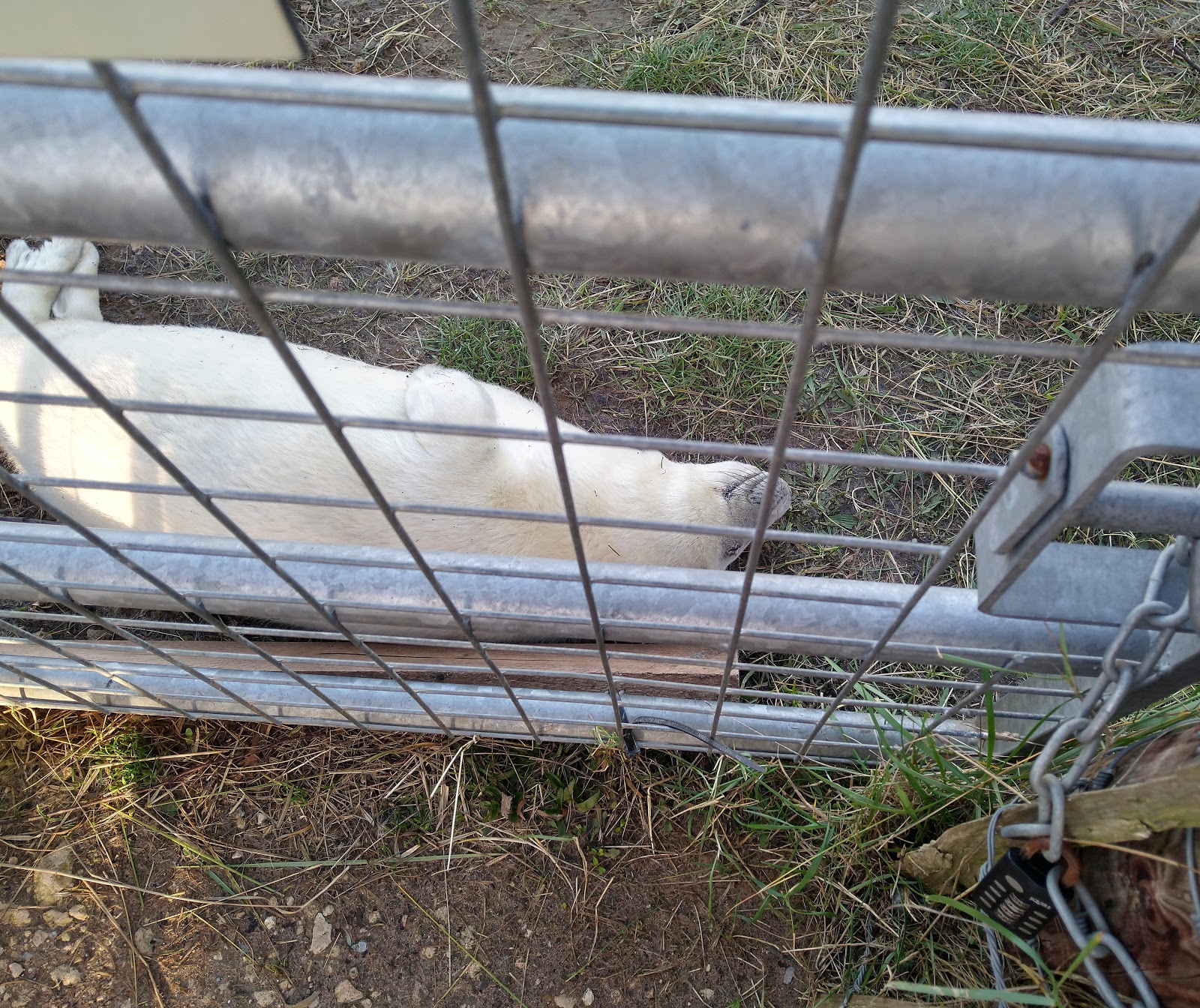 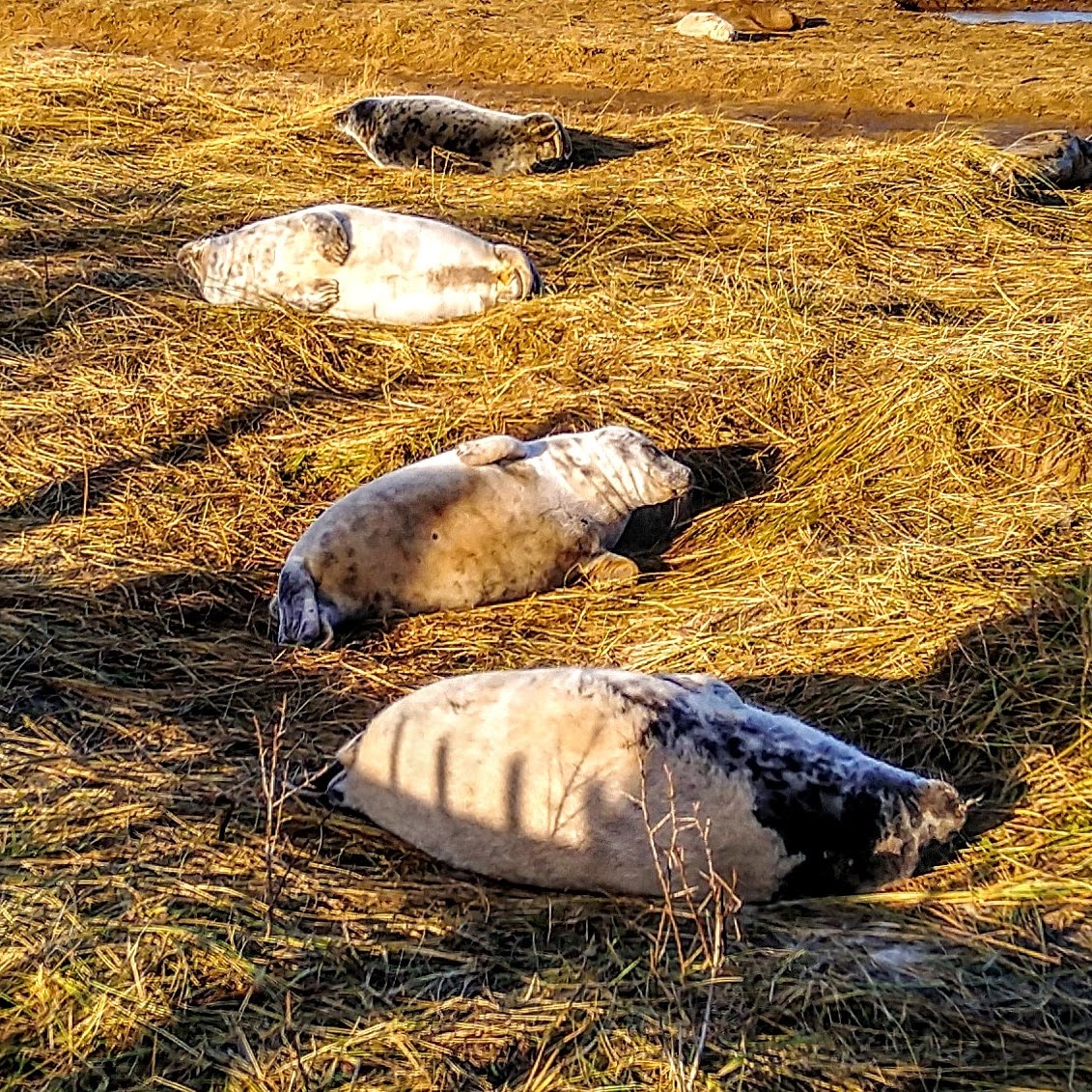 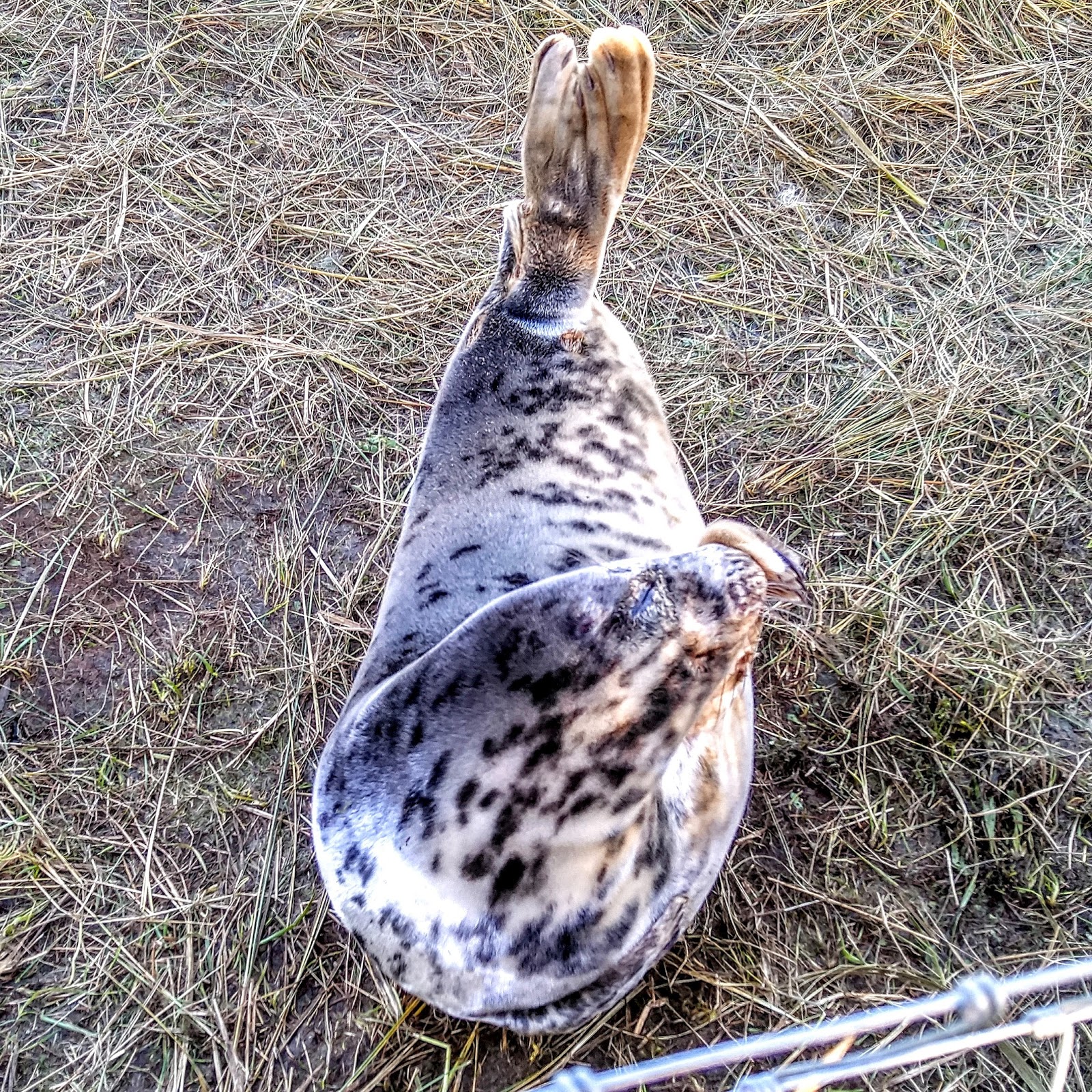 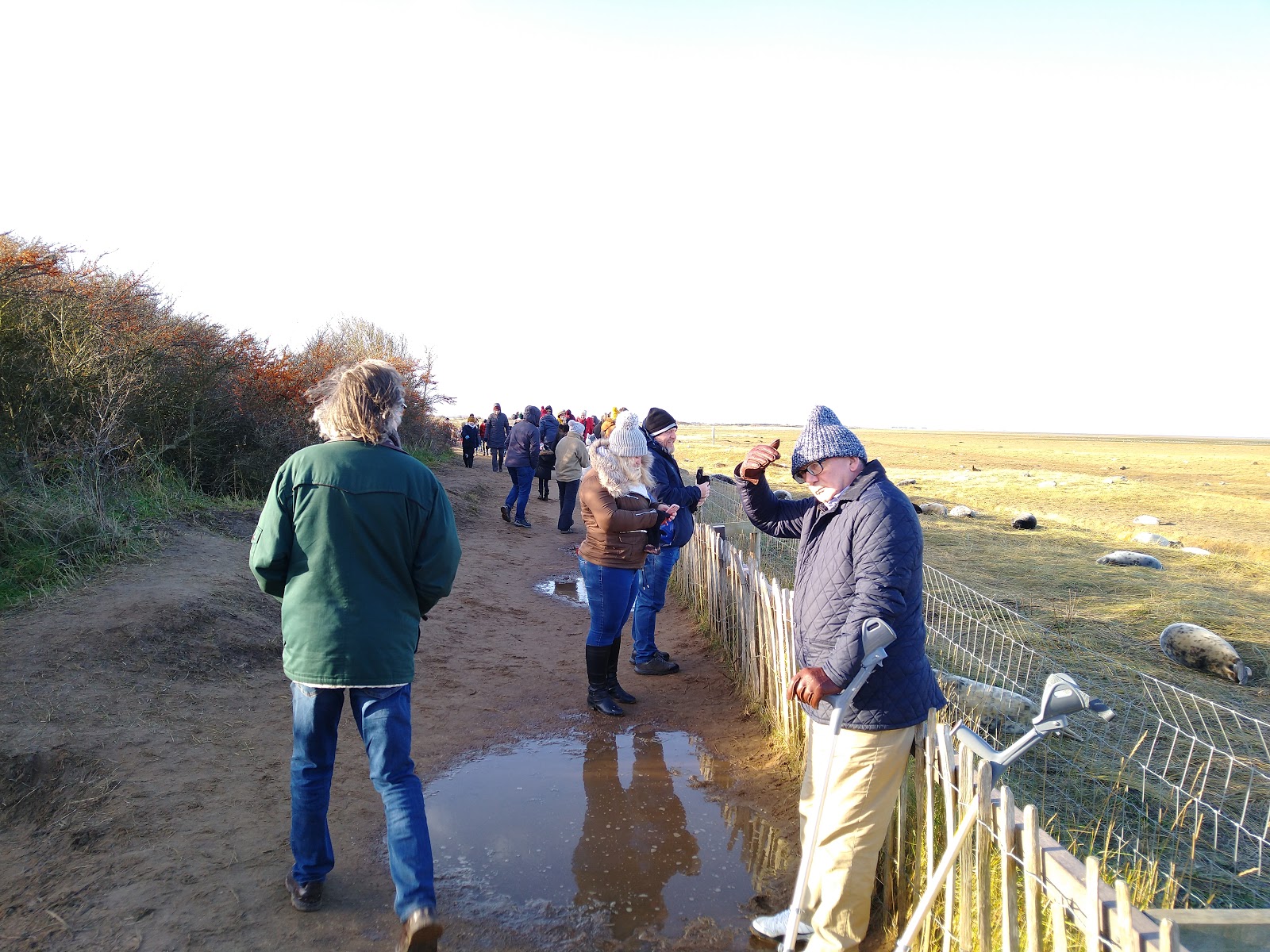 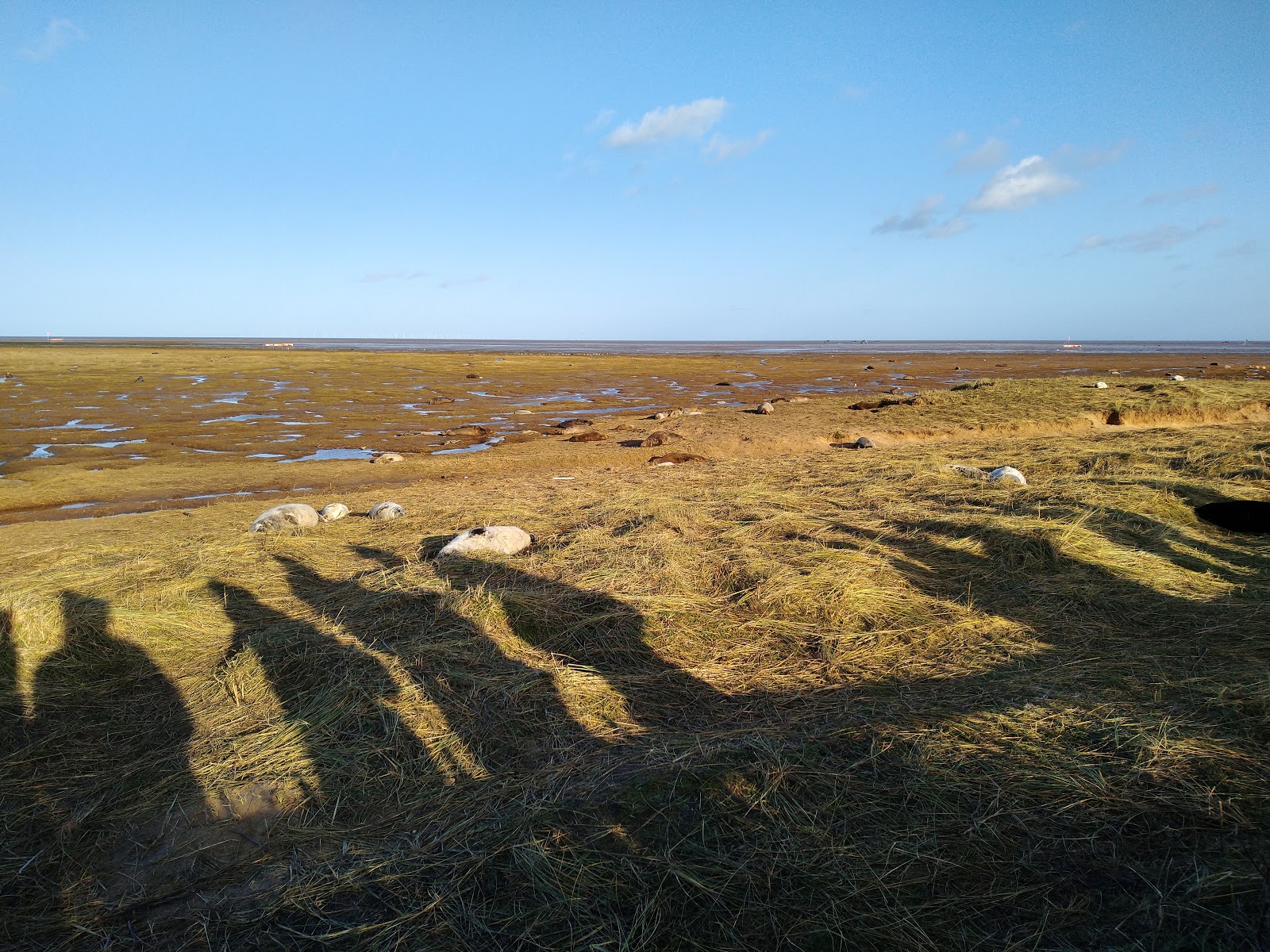 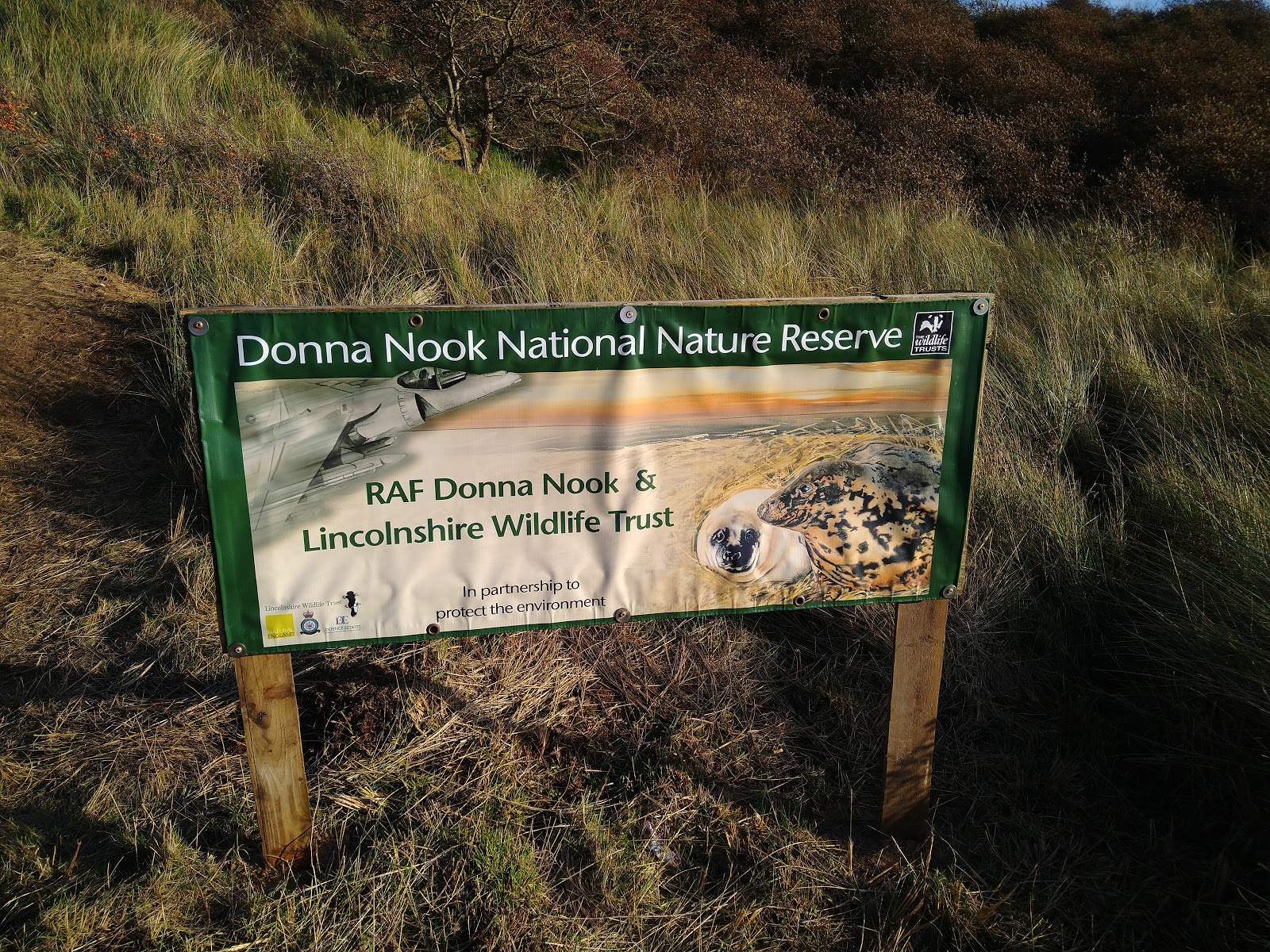 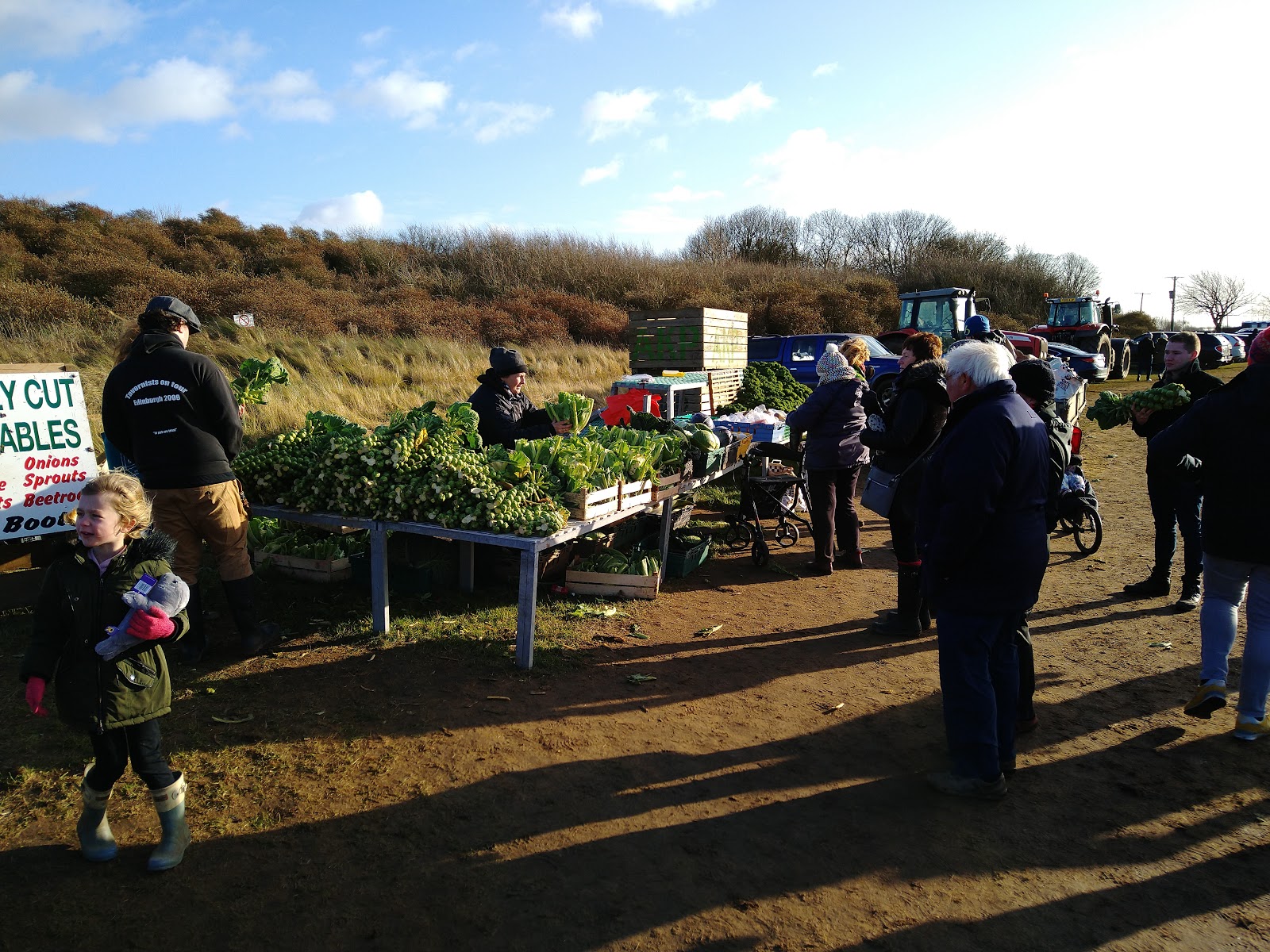