Admittedly initially because I don't have a car, I've always been a passionate advocate of active transport for getting to and from work, that being cycling, walking or scooting.

Nowadays, despite being still technically illegal, many folk are using electric scooters as well these days, something I suspect more people will be taking up in the coming months, and then even more when they are finally legalised in the no too distant future, hopefully relieving the pressure on parking.

However, I'm also an advocate of that transportation being safe, which I can hardly say about the old Raleigh Twenty until about a year ago one of my colleagues was using before just dumping it in the cycling shed.

Deprived of its original seat, they had been using a bean bag roughly strapped to the rusting metal seat, which must surely have been a huge risk for nether region tetanus. The handlebars were so rusted they looked they could have snapped at any time, and the brakes and gears were note exactly in a fresh out of the box condition.

It was a wheeled death trap, basically.

Then when I was going home, I noticed someone going passed me in their pride and joy - an ancient Reliant Rialto 2 three wheeler that looked like all the back seats had been removed.

Don't go round corners too fast in that baby!

All text and images copyright CreamCrackeredNature 26.09.21 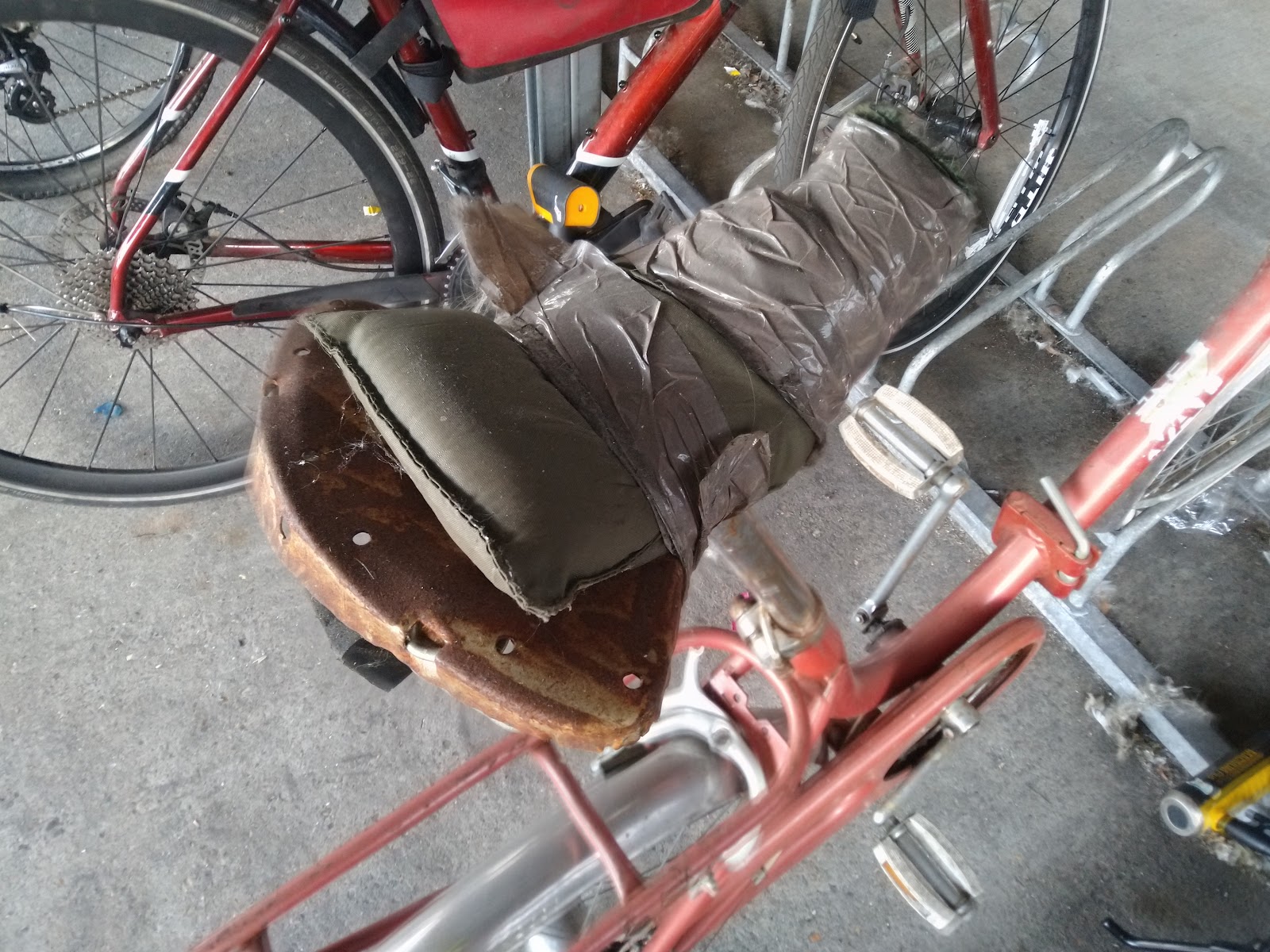 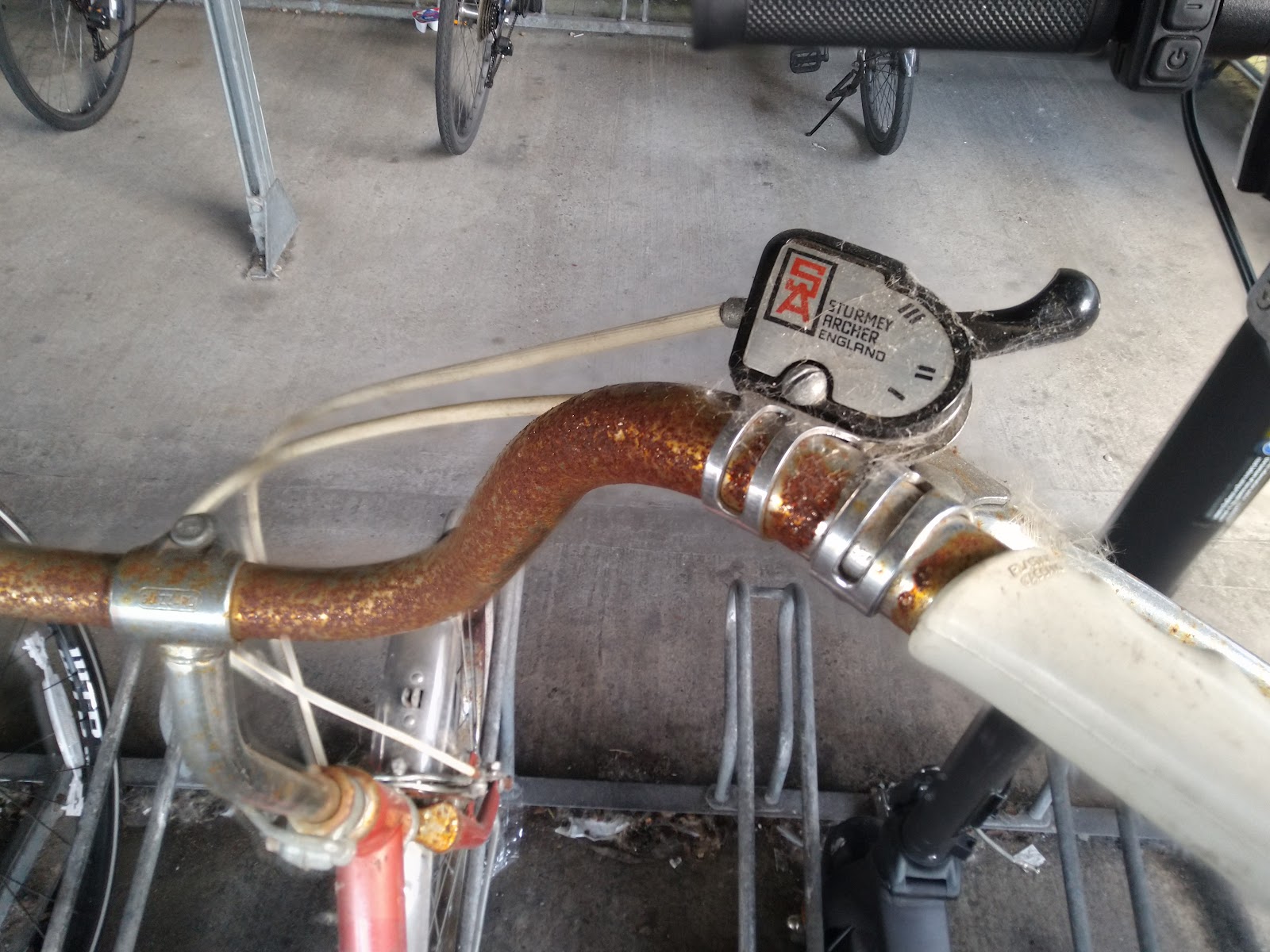 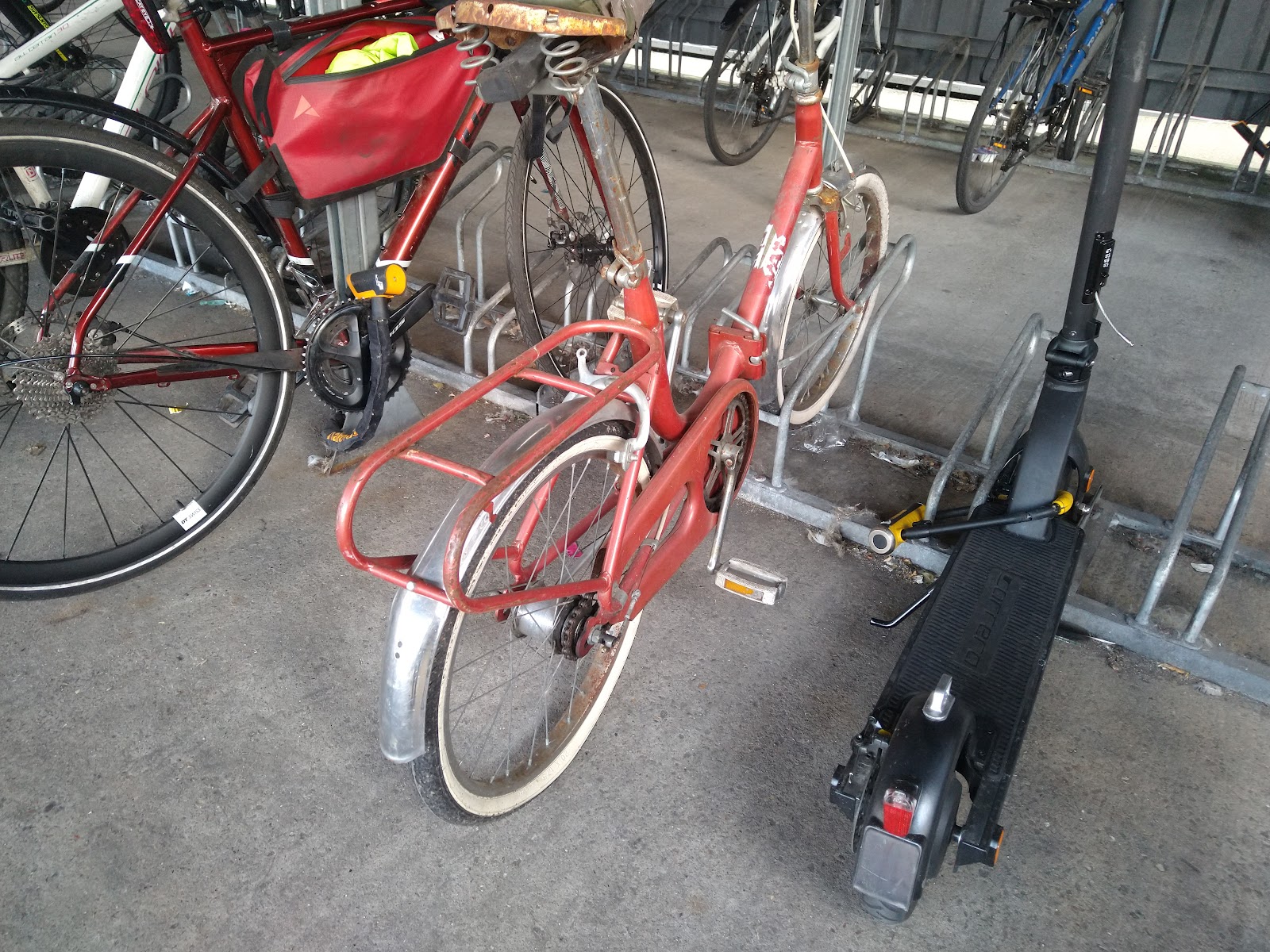 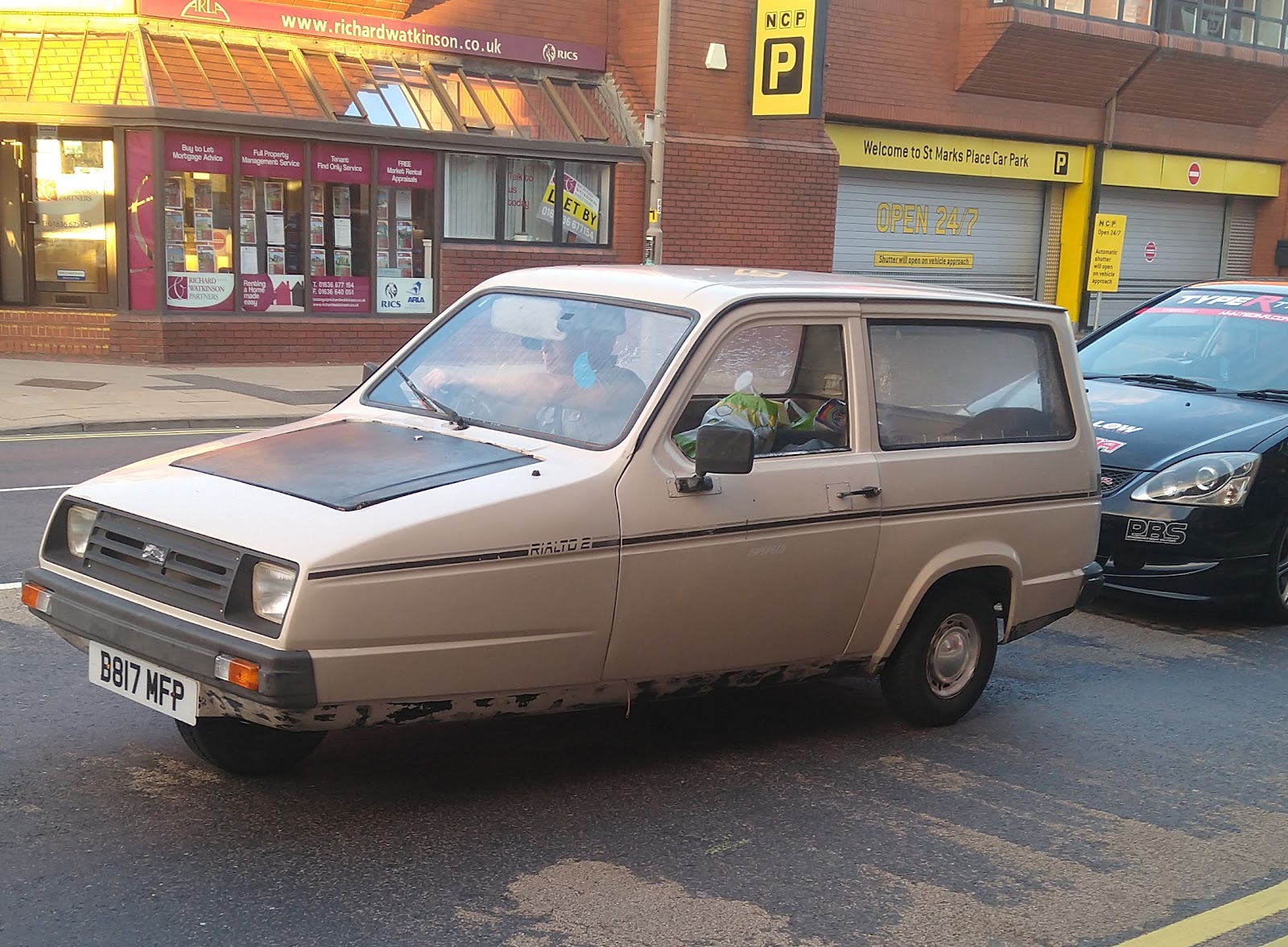 Posted by Simon Douglas Thompson at 17:45