And then came the Snow

I have to say, after a bright but very cold start to the day with barely a cloud in the sky, I wasn't expecting to open my door after lunch (and a nap) to find fat, wet flakes of snow coming down from the sky like a fall of cotton wool.

I didn't recall seeing that in any forecast.

Considering it no excuse not to go out, rather an opportunity, I decided to take a 90 minute urban walk rather than the stroll to Winthorpe Lake I had planned, figuring it too boggy next to the river to make for a pleasant outing.

Besides, the snow would make for some decent photo opps, and of course, I did capture a snowdrop in the snow, which I knew was doomed to never properly settle.

I was interested to note a sort of quantum effect on the blue lake today. Either I saw the same mandarin drake in two totally different places on the water, or a second mandarin drake has come to join the aquatic party here. I have no way of knowing for certain, but I wish it was the latter.

There were other birds of interest; a goosander which was hard to see when the snow was at its heaviest, and a kingfisher whose flash of neon blue stood out easily against the white and grey.

It has been very cold out, and since returning I've just sat in the warm, halogen heater blazing, and watching Vampire role playing games.

All text and images copyright CreamCrackeredNature 10.02.20 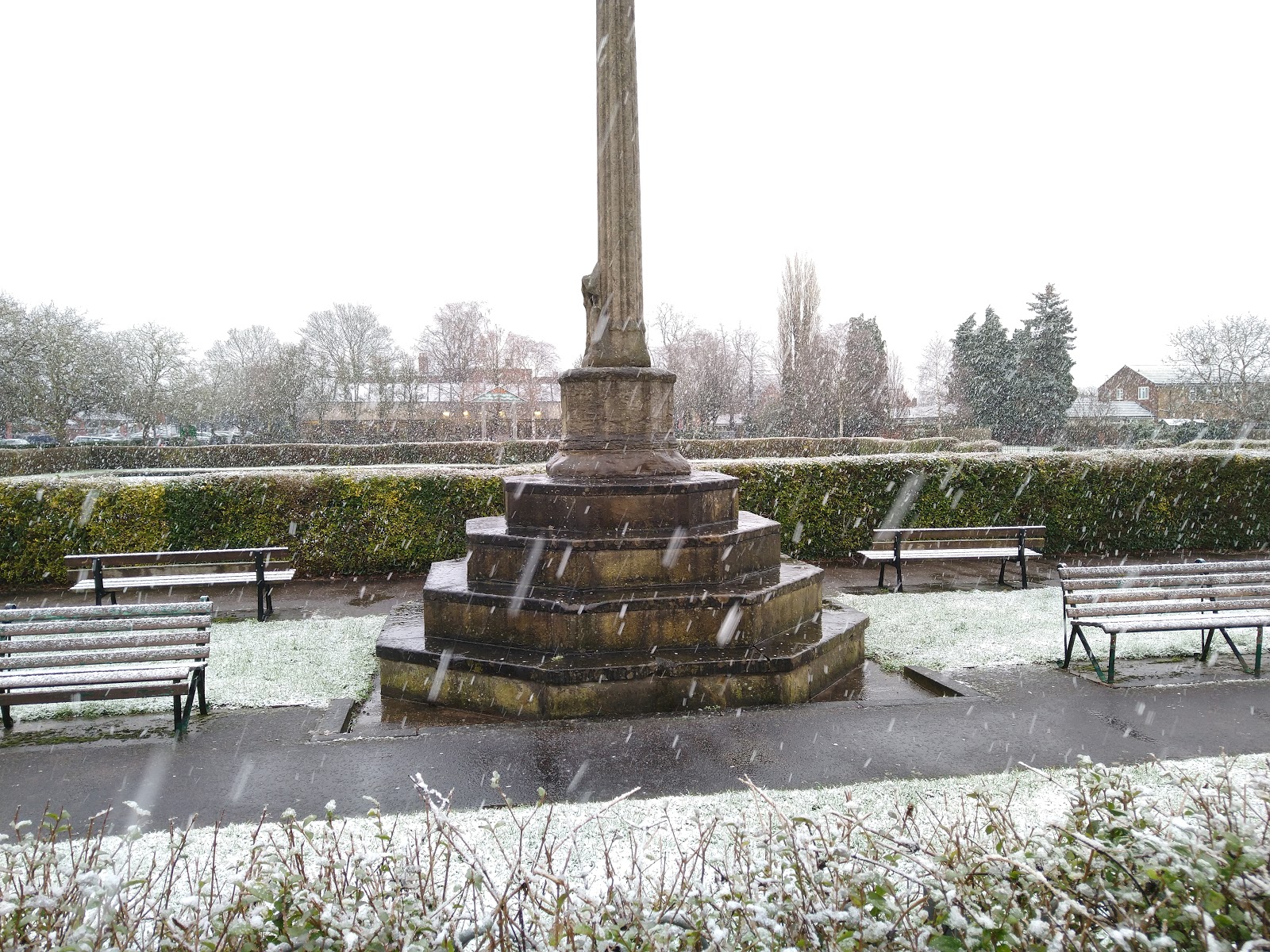 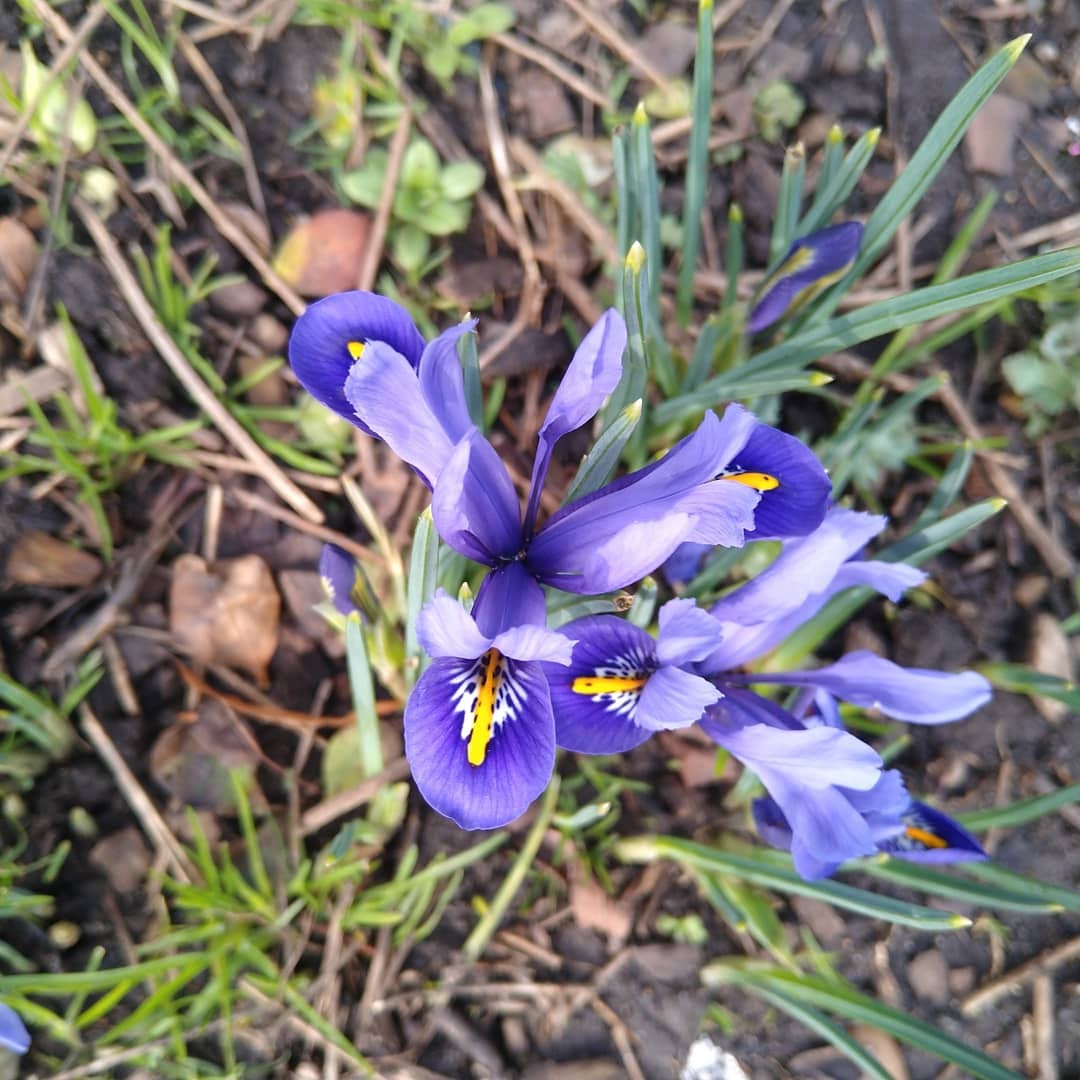 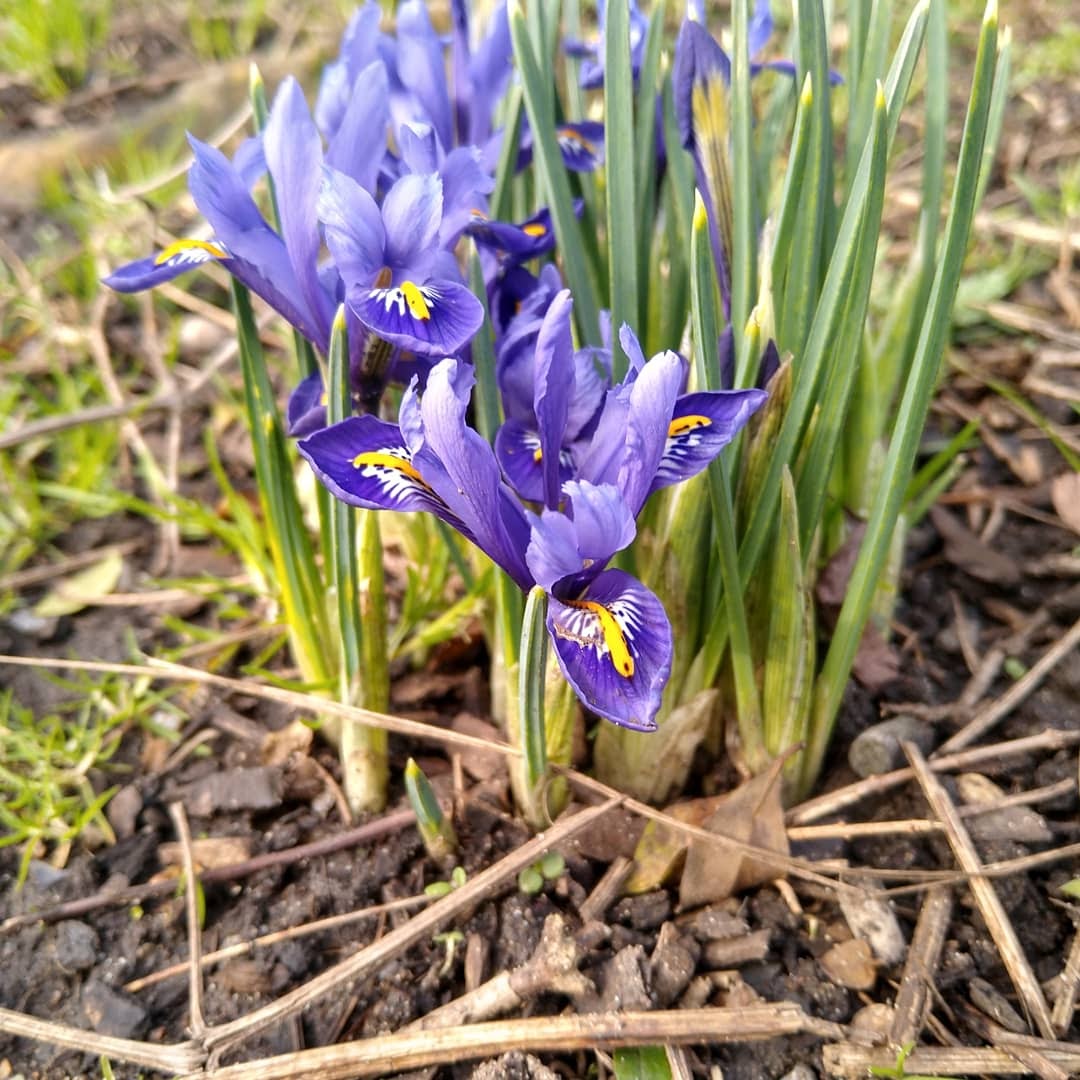 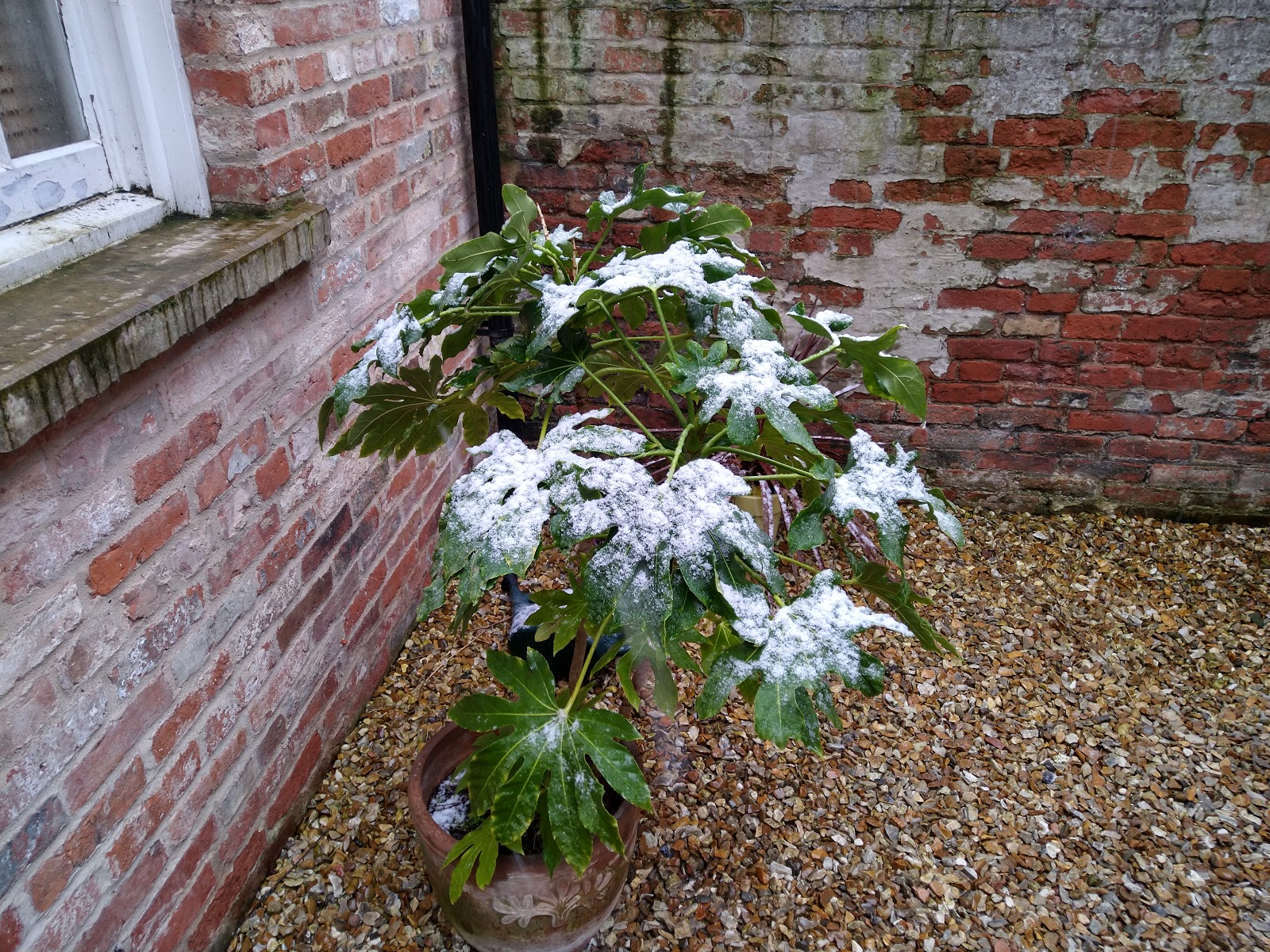 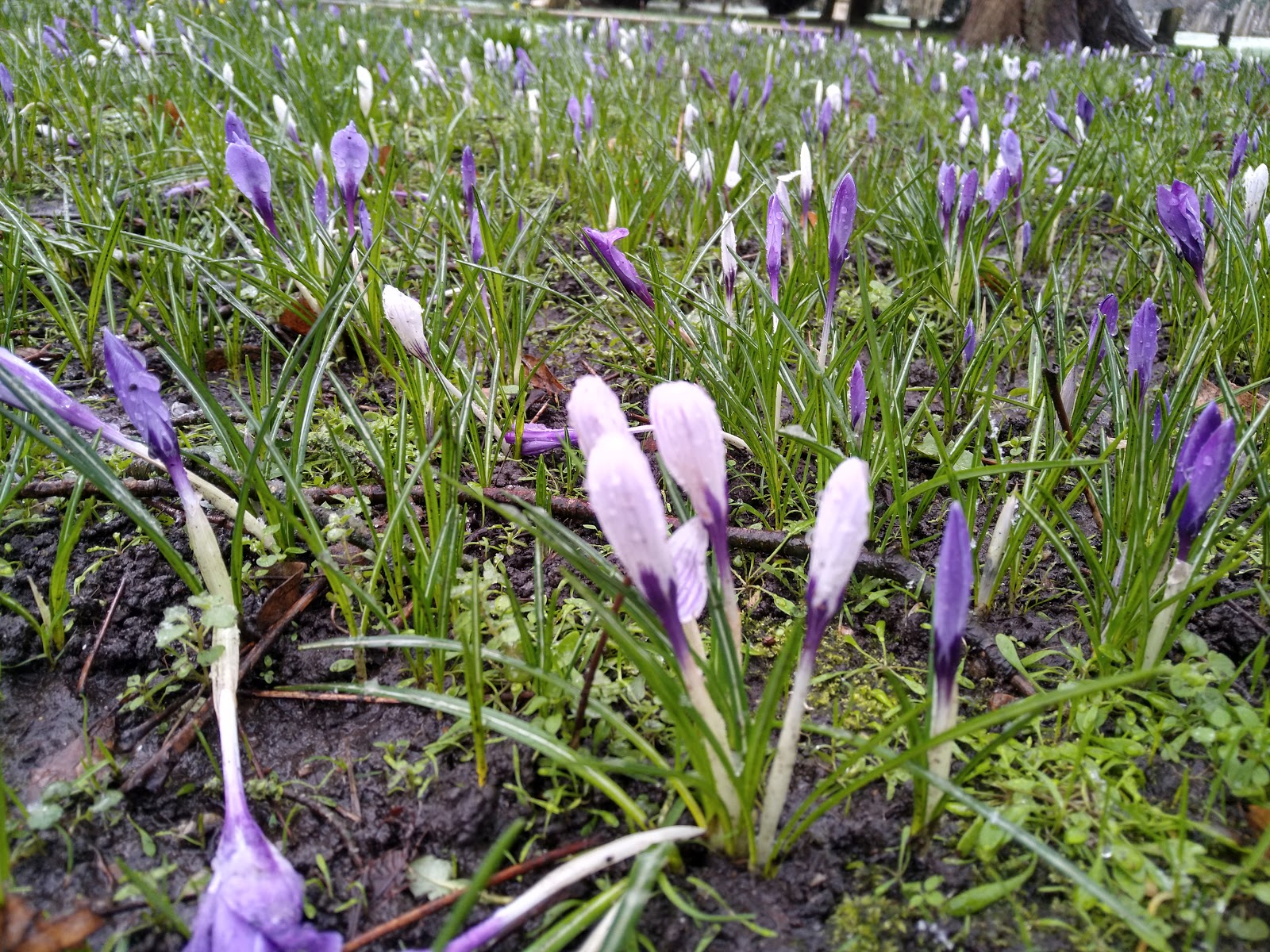 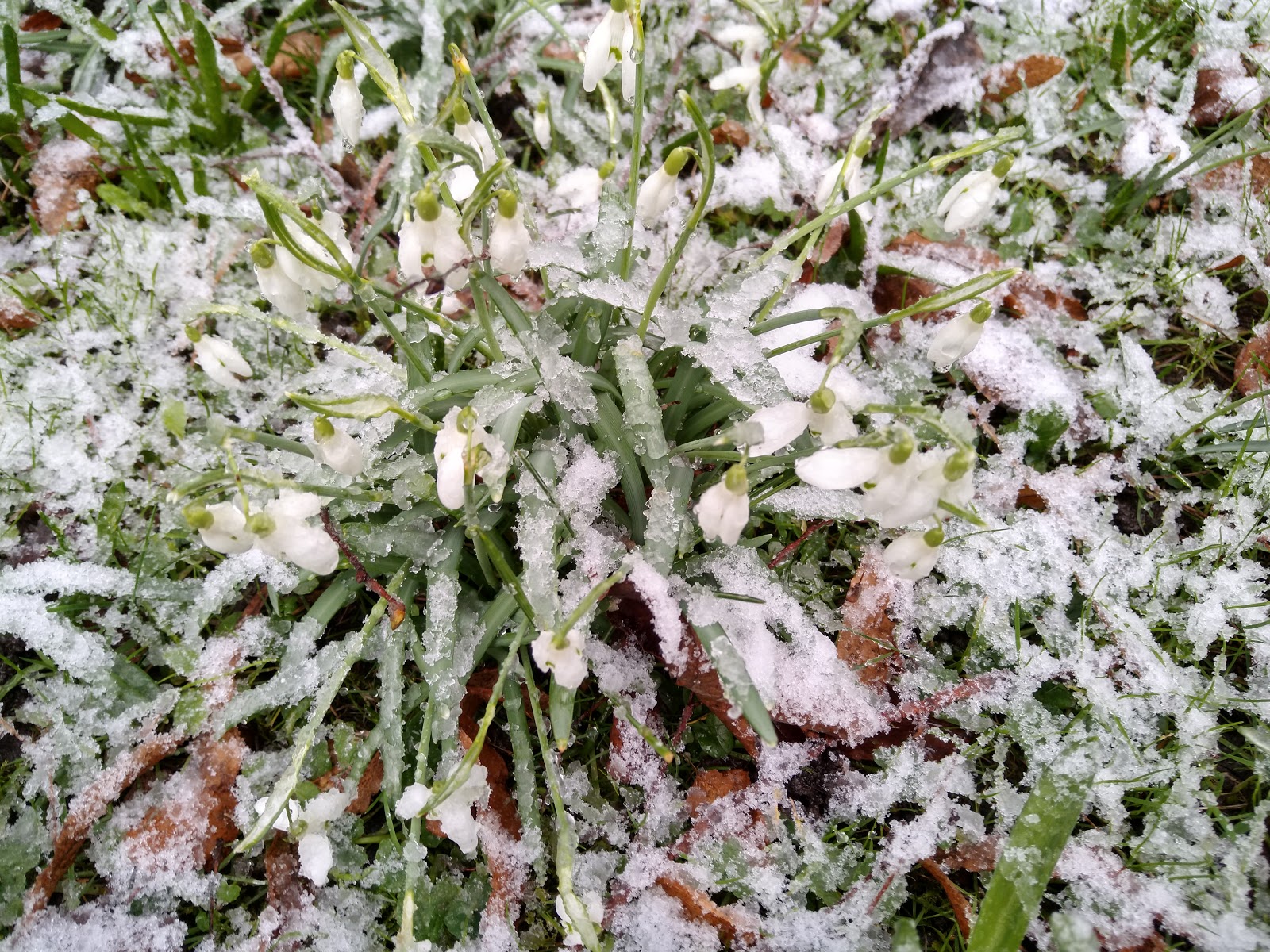 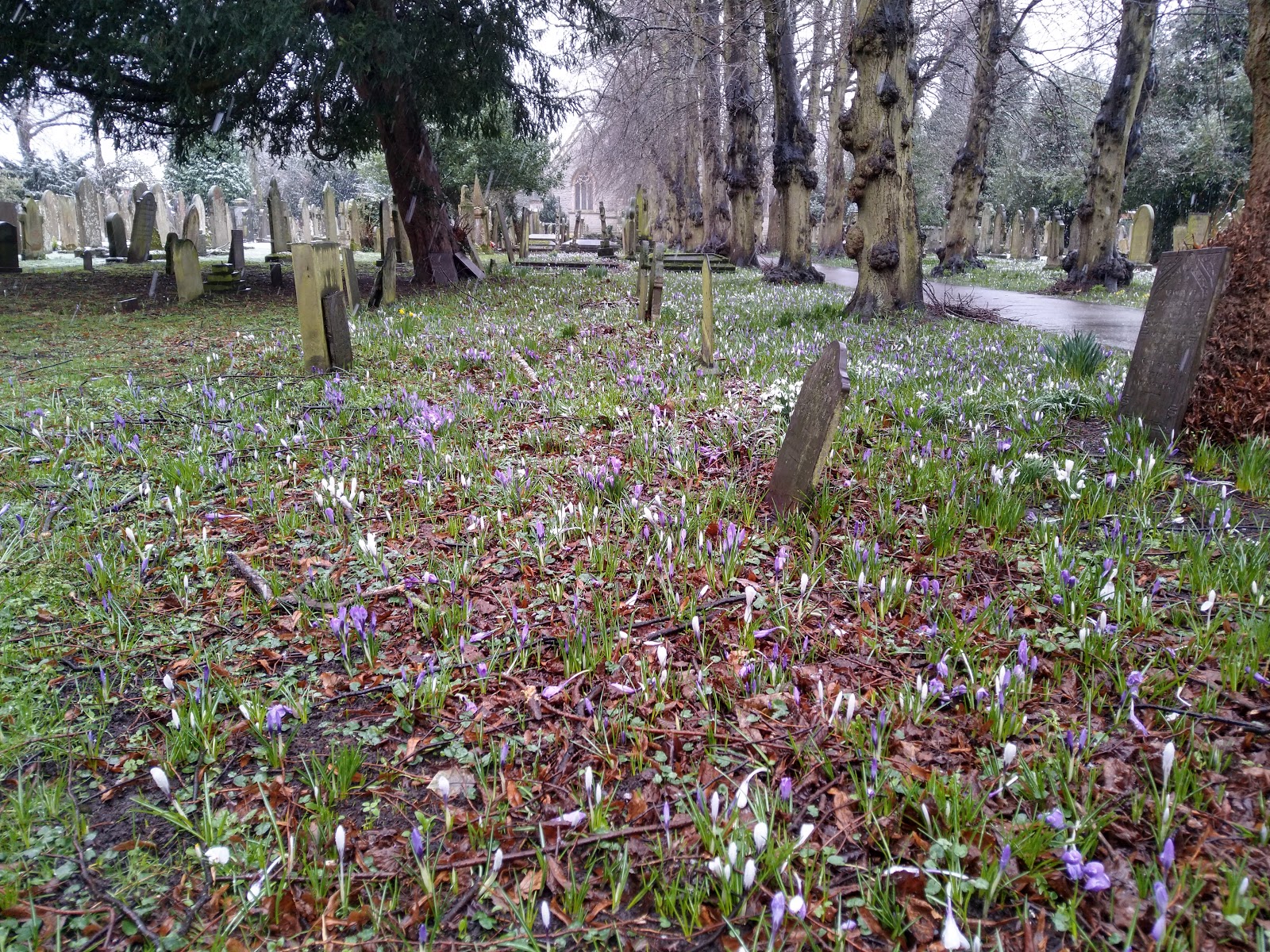 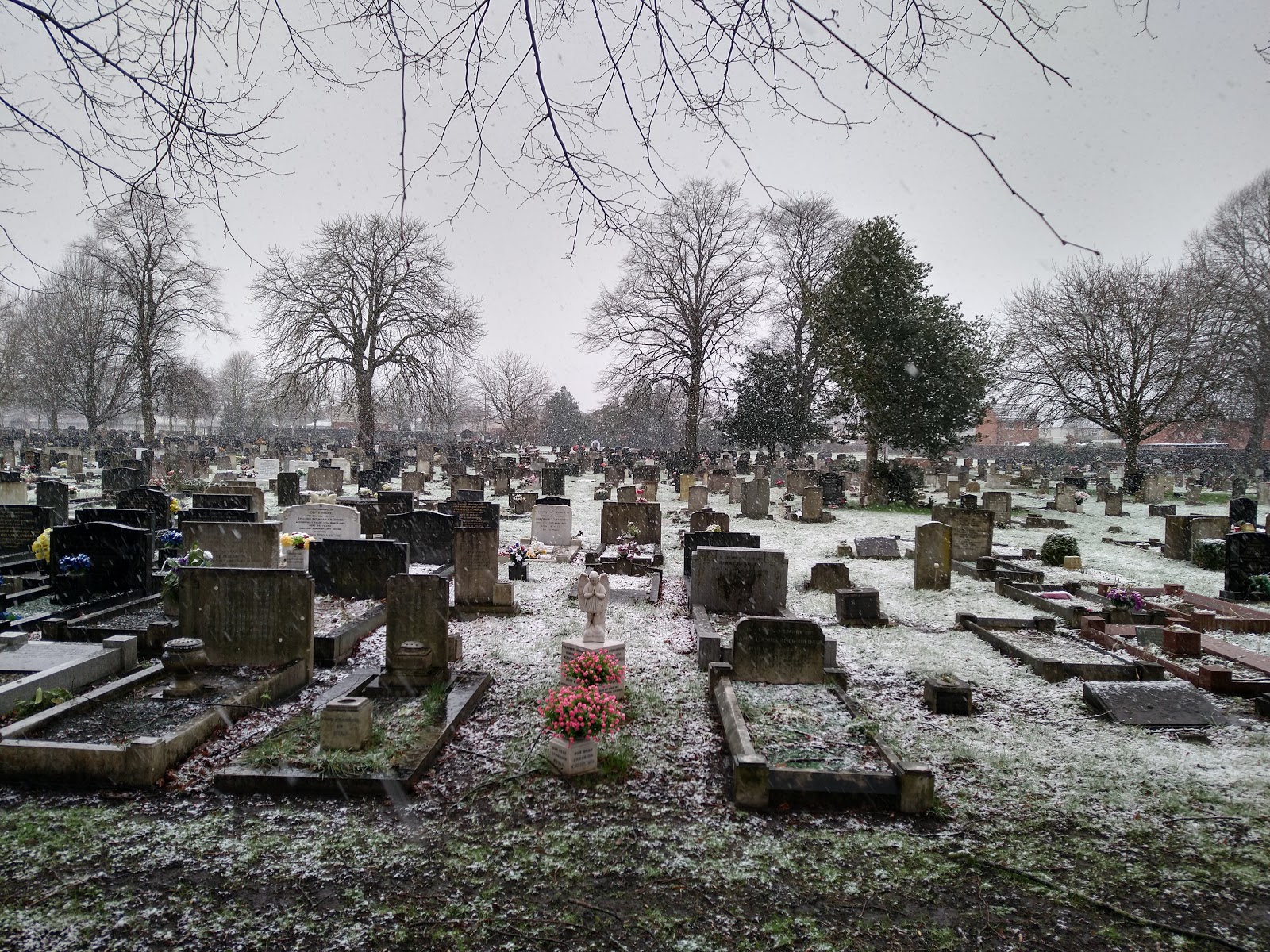 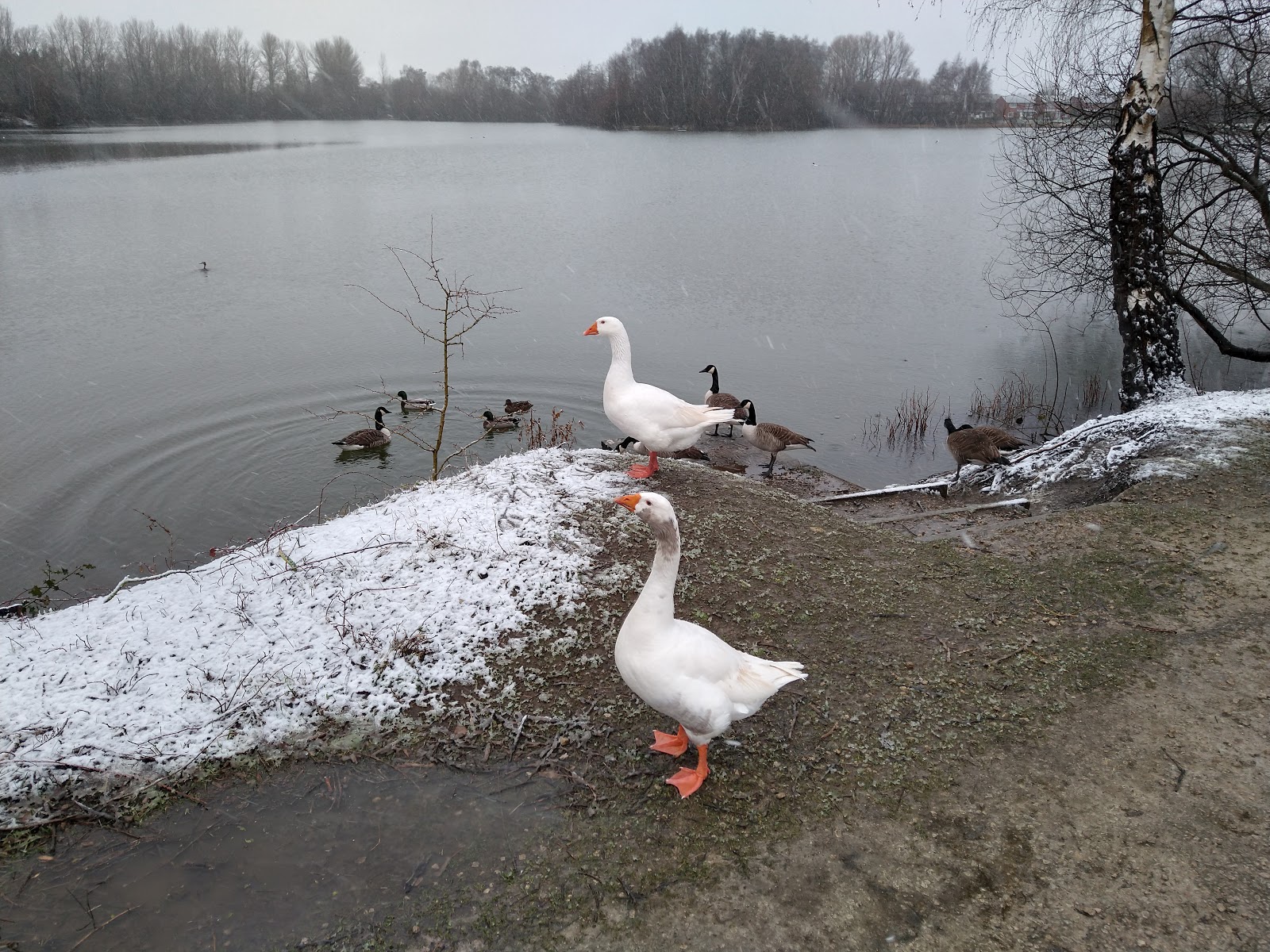 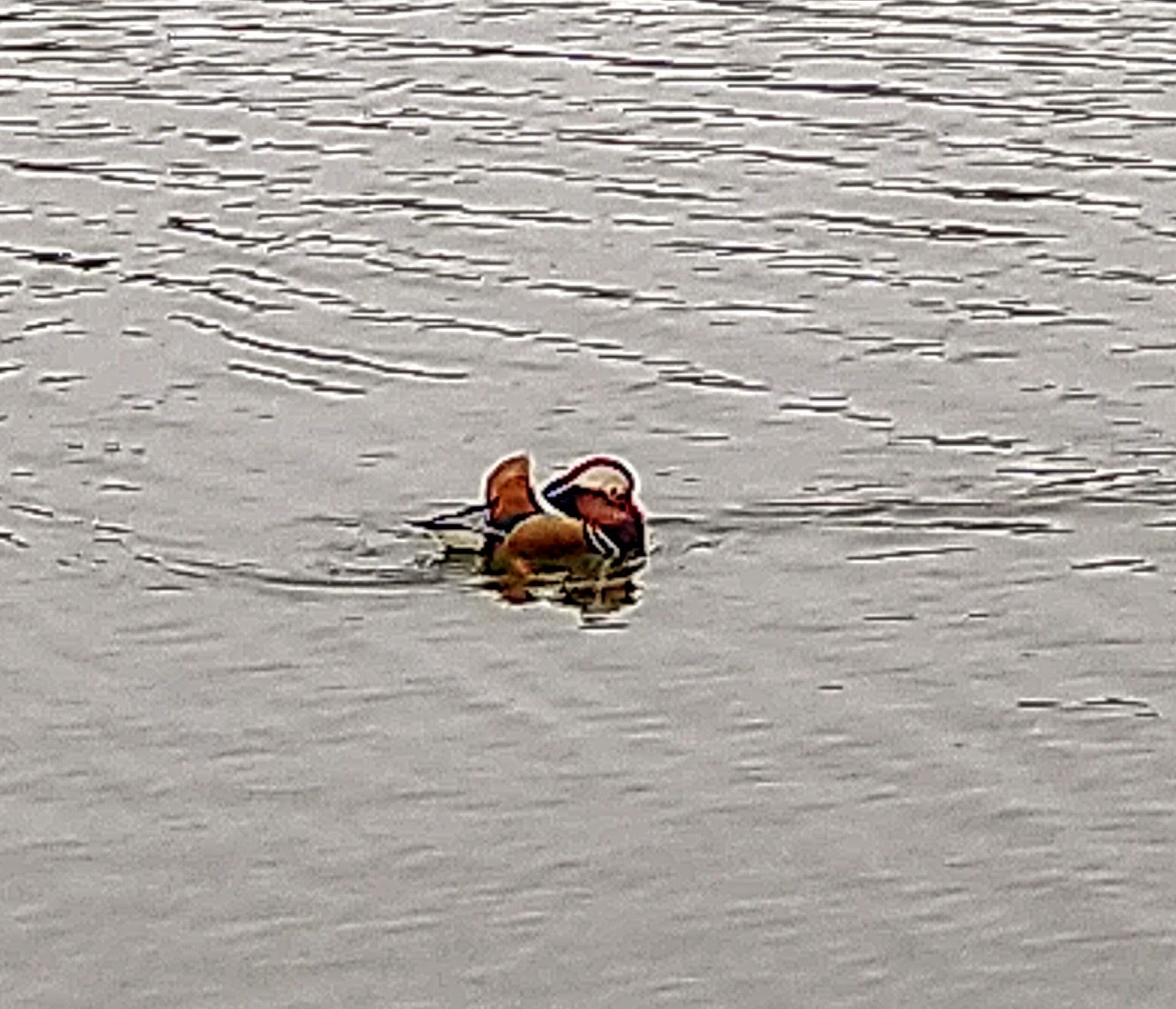 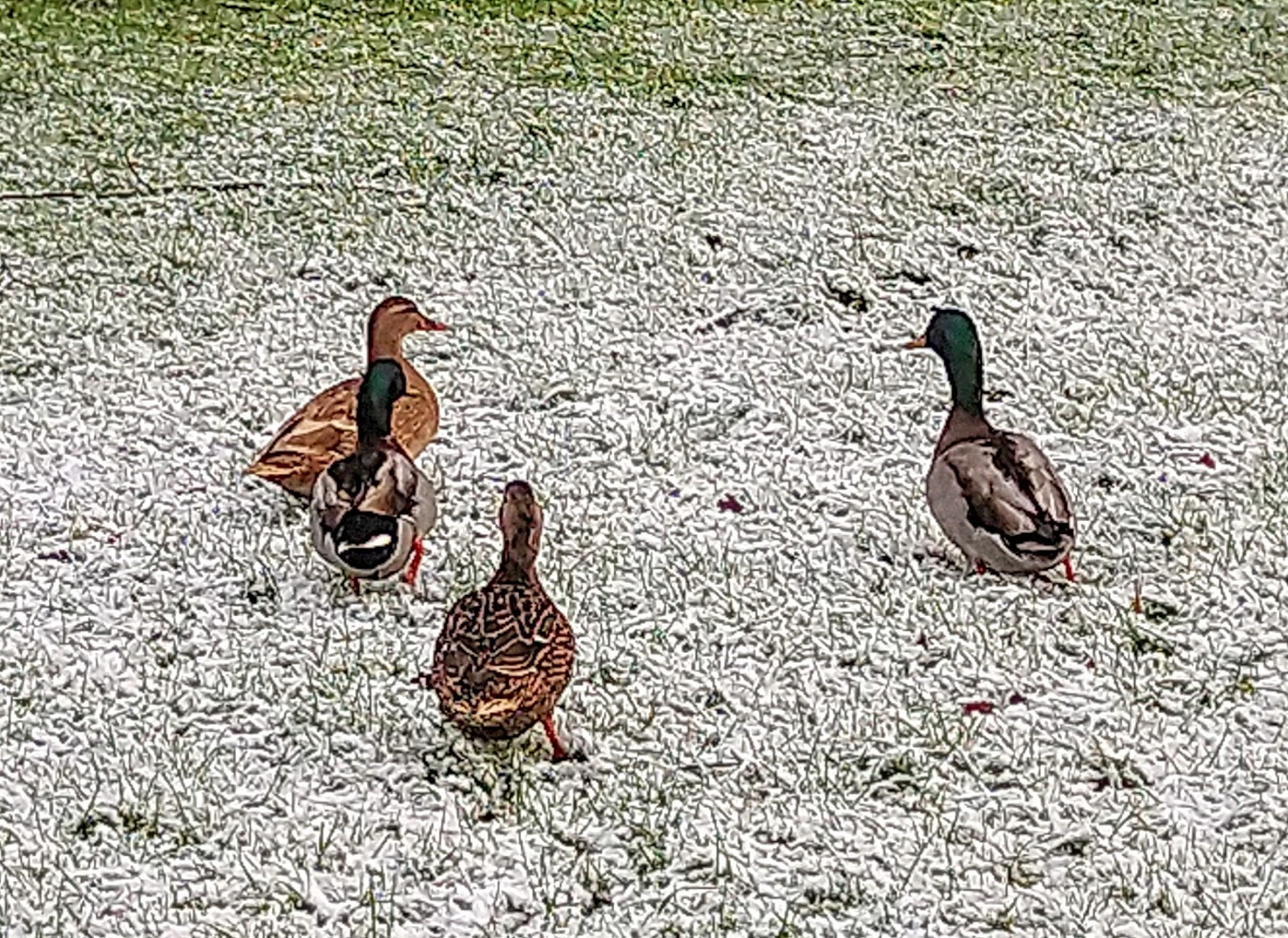 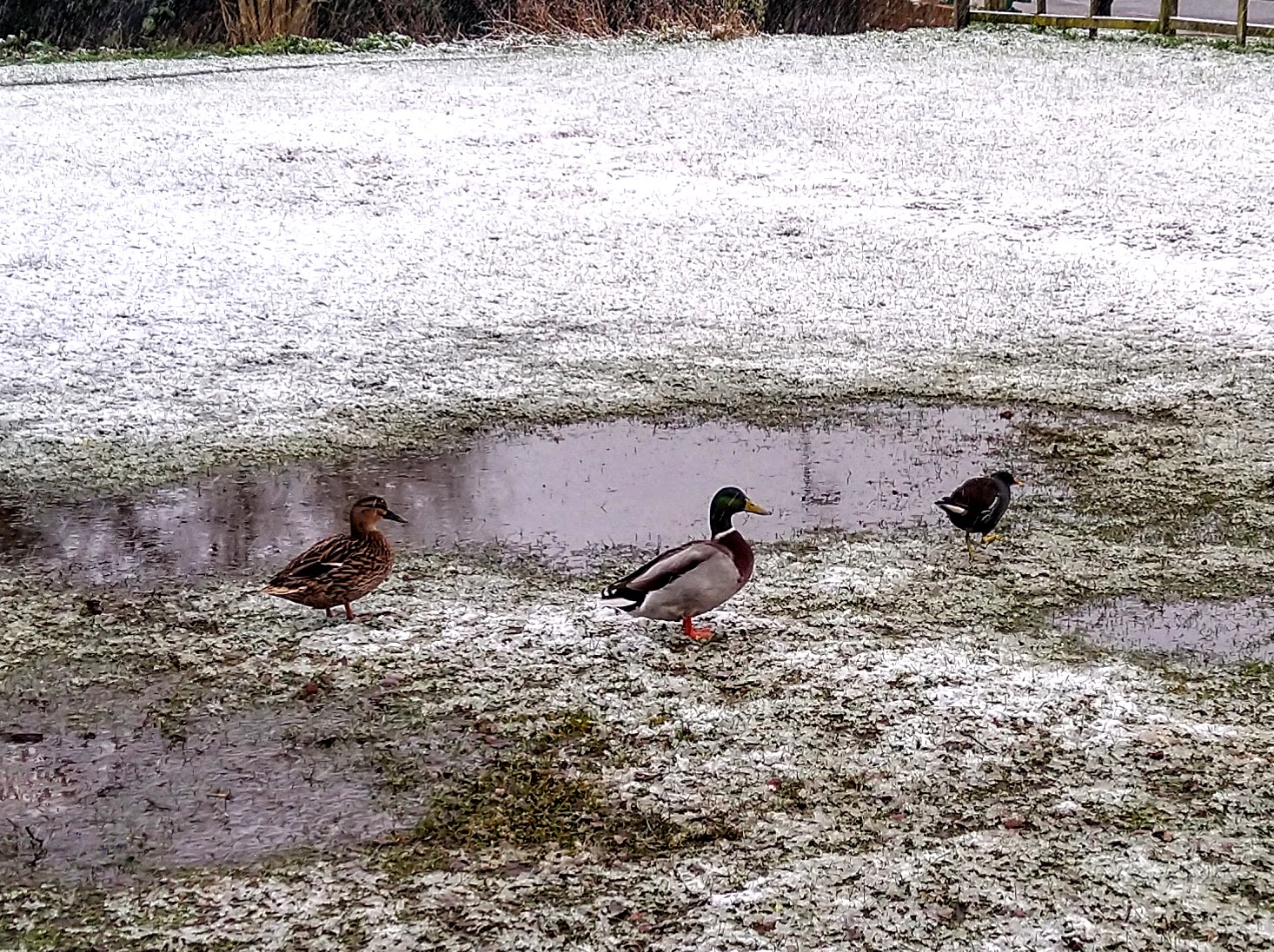 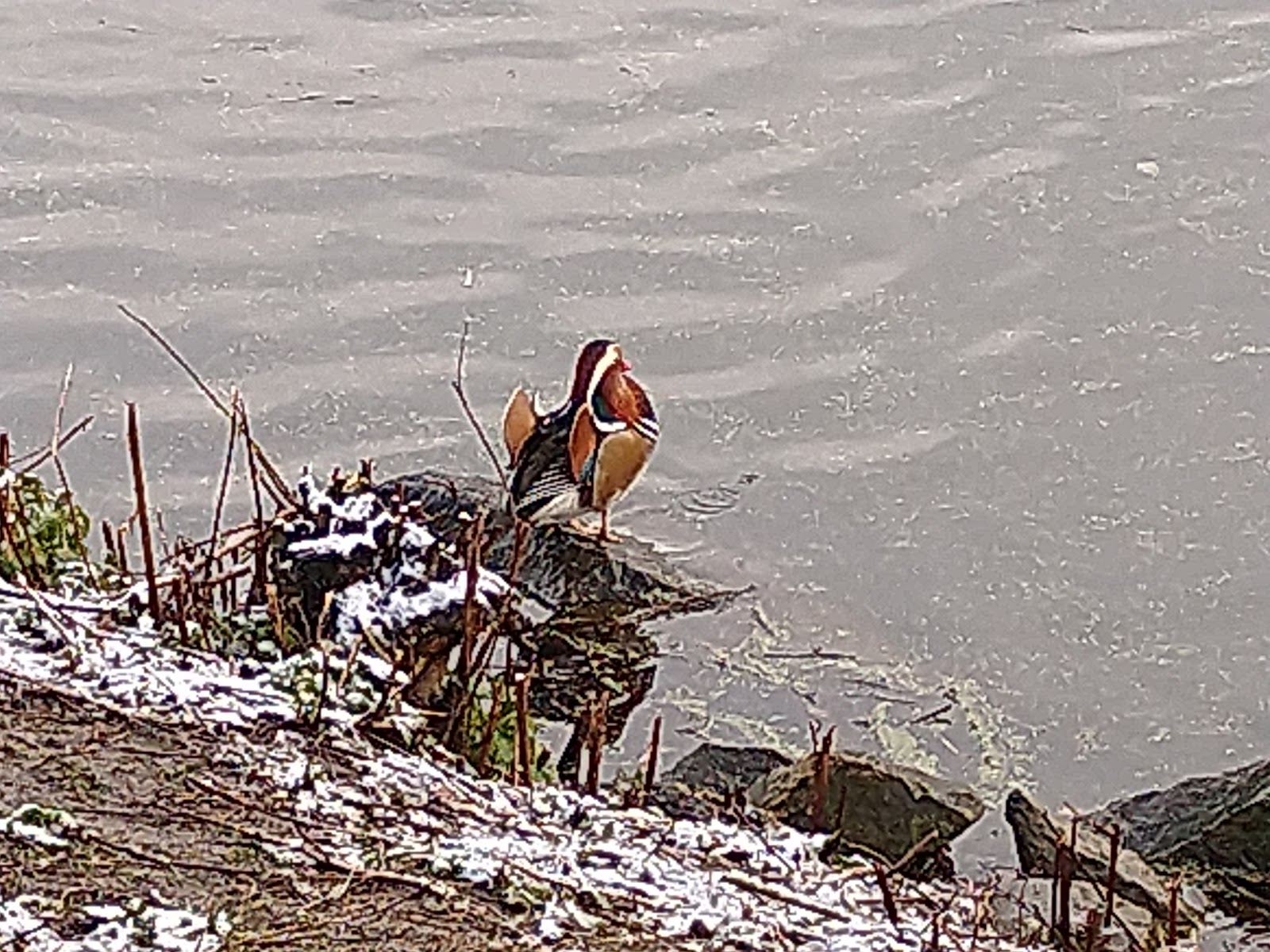 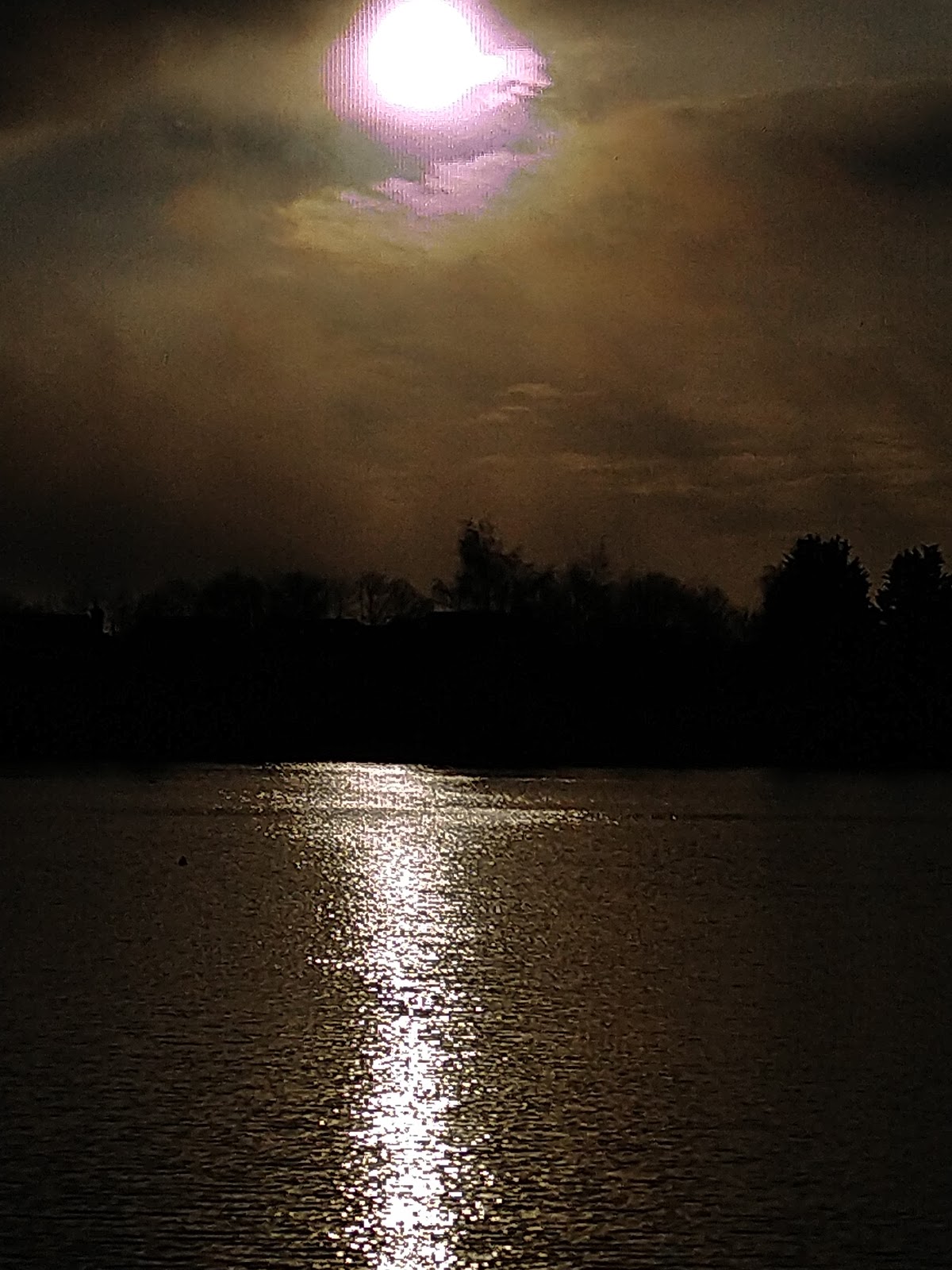 Posted by Simon Douglas Thompson at 12:52